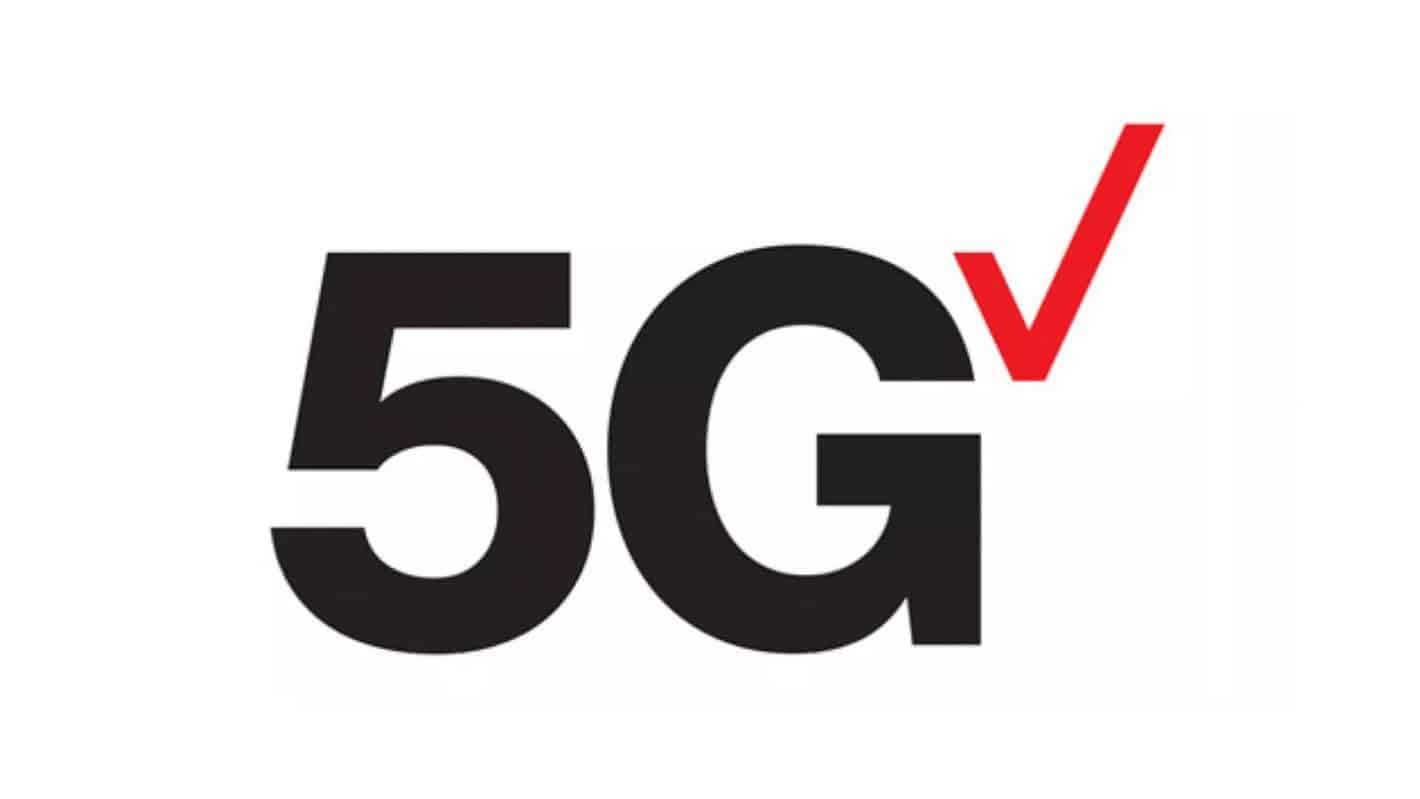 As per new reports, on the process to expand the 5G network in the US, Samsung is already developing the 5G small cells for Verizon.

Notably, amidst the rift between Huawei and the US government, Huawei has been excluded to take part in the deployment of 5G networks, not only in the US but also in several major countries.

And now, the South Korean giant is working on 5G small cells which will be based on Qualcomm’s 5G chipsets. For the unaware, small cells refer to small base stations which the customer can install themselves, while the outdoors cells are called macro-cells.

Going by the report, users will be able to station these Verizon 5G cells at their homes or offices for better 5G coverage. Besides, this enhances the network speed at these locations and will provide a more reliable 5G network.

Apparently, these small 5G cells are based on the 28GHz mmWave 5G technology. Small cells rely on the millimeter-wave spectrum, which could drastically help improve speeds, connectivity, and reduce latency, etc.

Earlier, the Samsung made 4G LTE small cells for Verizon featured Intel’s LTE chipsets.  Moreover, these small cells are available on the US-carriers website for $249.99. The cell is of a size of a tablet and weighs in around 500 grams.

This small design and portability make it easier for the user to install at their place. Because it does not require laying any cables throughout the place, except the ethernet cable.

In place of home-grown Samsung chipset, the company is using Qualcomm chipset

Well, it is a no brainer that Samsung did not have any incentive using its own Exynos chipset for 5G small cells. Therefore, the South Korean OEM went ahead with Qualcomm’s chips for Verizon.

In the past, Verizon has been criticized for the poor performance of the mmWave-based 5G network in the US. Besides, users have regularly raised complaints regarding low coverage in the country.

Now, with the availability of these 5G small cells, Verizon will benefit its customers with wide 5G coverage and great connection stability.

It is worth noting that Samsung and Verizon have been working side by side on this product since 2018. For our in-depth coverage from back in the day, you can head here.

Samsung has already established 5G networks in regions like Canada, New Zealand, Japan, the US, and other countries. And now, with the help of these 5G small cells, Verizon will also join the leagues, all thanks to Samsung.