Samsung has just announced three new smartphones – Galaxy Note 20, Note 20 Ultra and Galaxy Z Fold 2 – and the price on each one, is over a grand.

The real question here is, has Samsung done enough to convince us that we should be paying $1,000 for a new smartphone in 2020. Not to mention the fact that we are amidst a pandemic right now, with tens of millions of Americans out of work. Which in-turn means that Americans are watching their wallets like never before.

Galaxy S20 struggled to sell, due to its price

Earlier this year, Samsung released three Galaxy S20 smartphones, which were priced between $999 and $1499. And it struggled to sell them. One of the big reasons why they were so expensive, is because Samsung went all-in on 5G in the US, and that meant much higher prices for new tech from Qualcomm. And that was passed down to the consumer.

Part of that was due to the time-frame of when the Galaxy S20 launched, right when the pandemic was hitting Europe and North America pretty hard. But the other part is due to the prices. $1499 for a smartphone is a lot. And convincing users they need to spend that much on a phone is no easy task. 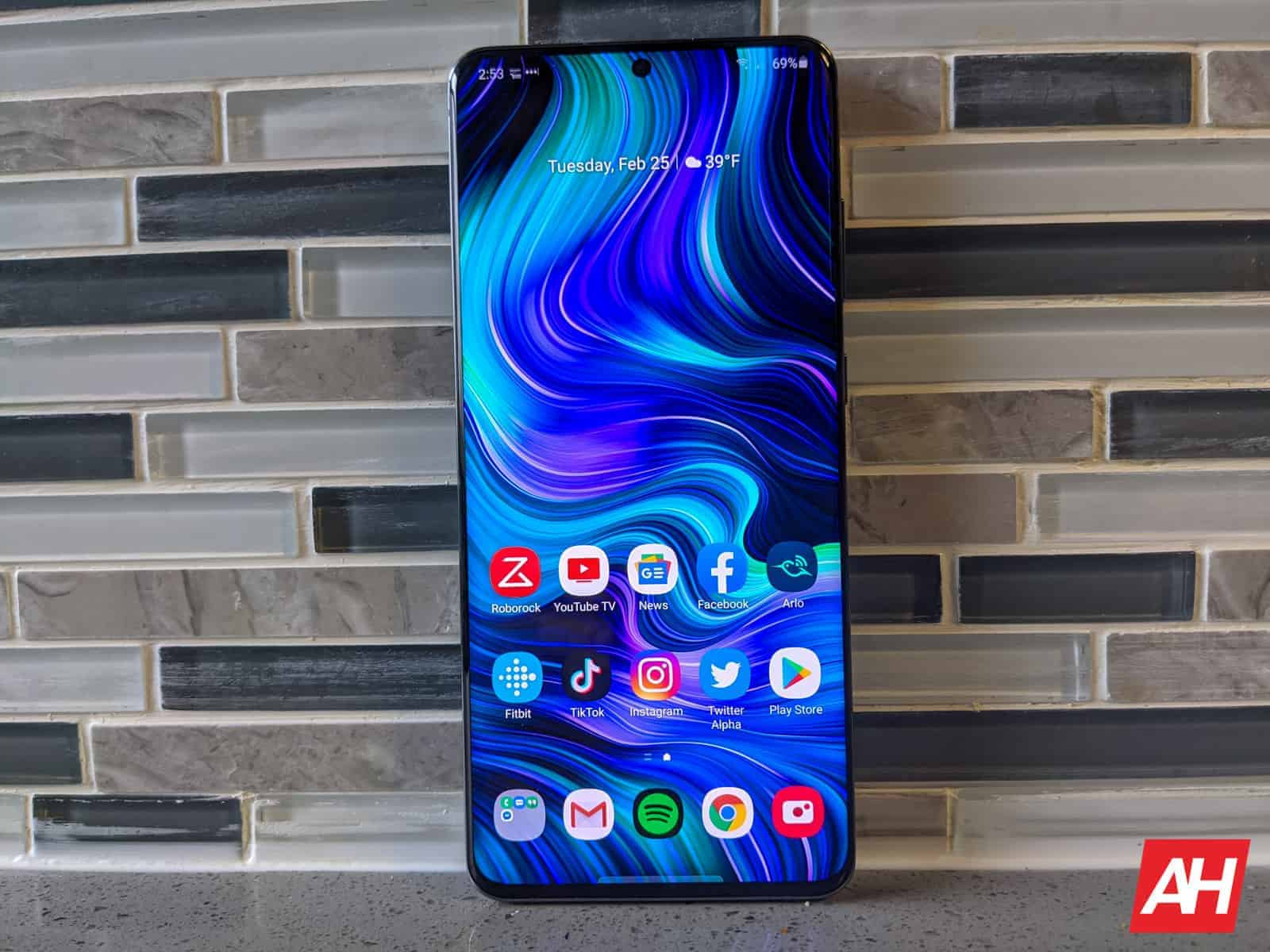 Perhaps this is why we’re seeing the Galaxy Note 20 Ultra come in $200 cheaper than the Galaxy S20 Ultra did.

Smartphones had been getting pretty overpriced well before the pandemic. But during the pandemic, it makes it a lot hard to  justify spending this kind of money on a smartphone.

We know Samsung can sell smartphones. Samsung and Apple trade off the top spot for the biggest smartphone maker, throughout the year. And Apple had a pretty good quarter recently, though that was also due to the iPhone SE. And that’s not what Samsung announced today.

In a pandemic, a phone priced under $400 is definitely going to be a big seller, compared to a phone that costs over a grand. And when you don’t have a job, or your hours have been cut, spending $1,000 on a smartphone is not something you’re willing to do. Even if you do desperately need a new smartphone. Something around $350-$400 like the Pixel 4a or iPhone SE is a better bet. Though Samsung does have a number of Galaxy A smartphones available, that range from $110 to $600. While those sell well, Samsung doesn’t get the same sort of profit margin on those, as they do on a Galaxy Note 20.

5G is responsible for higher prices

Samsung has gone all-in with 5G in the US and other countries, starting with the Galaxy S20 and that’s continuing with the Galaxy Note 20. The reason for this is two-fold. Samsung wants to use the latest and greatest from Qualcomm. The Snapdragon 865, which is a 5G chipset. Then there is also the fact that carriers want 5G phones. They aren’t too interested in selling 4G LTE only phones any longer, as they all have their 5G networks up and running.

And like with any new technology, using a 5G chipset is going to cost more. Since it has new technology inside. That’s a big reason for the price jumps across the board, when it comes to smartphones in 2020. Even OnePlus launched a phone for $899, which is pretty insane, given their brand. And that’s because of the same reasons listed above, 5G.

Consumers don’t really care about 5G though. And the reason is because they can’t really get 5G where they live. Or if they can, it’s still pretty slow, about the same speed as 4G LTE. And not the gigabit speed that 5G was promising. Or if they are on Verizon, they are not going to get 5G when they go inside a building. Which makes 5G almost useless right now. But carriers and phone manufacturers are still pushing it.

Considering most people don’t upgrade their phone every year, this is likely a good thing. As 5G will be more important in the next couple of years. But in 2020, it’s mostly non-existent.

Galaxy Note fans will buy it no matter the price

Second-only to the iPhone, the Galaxy Note has some of the most loyal fans you’ll find. And no matter what Samsung announced today at Unpacked – as long as they don’t kill the Galaxy Note line – fans will still buy the phone.

So even at a price of $999 and $1299 for the Samsung Galaxy Note 20 and Note 20 Ultra, respectively, it will sell some. But Samsung needs to sell a lot more than “some”, especially if it wants to stay on top in this market. 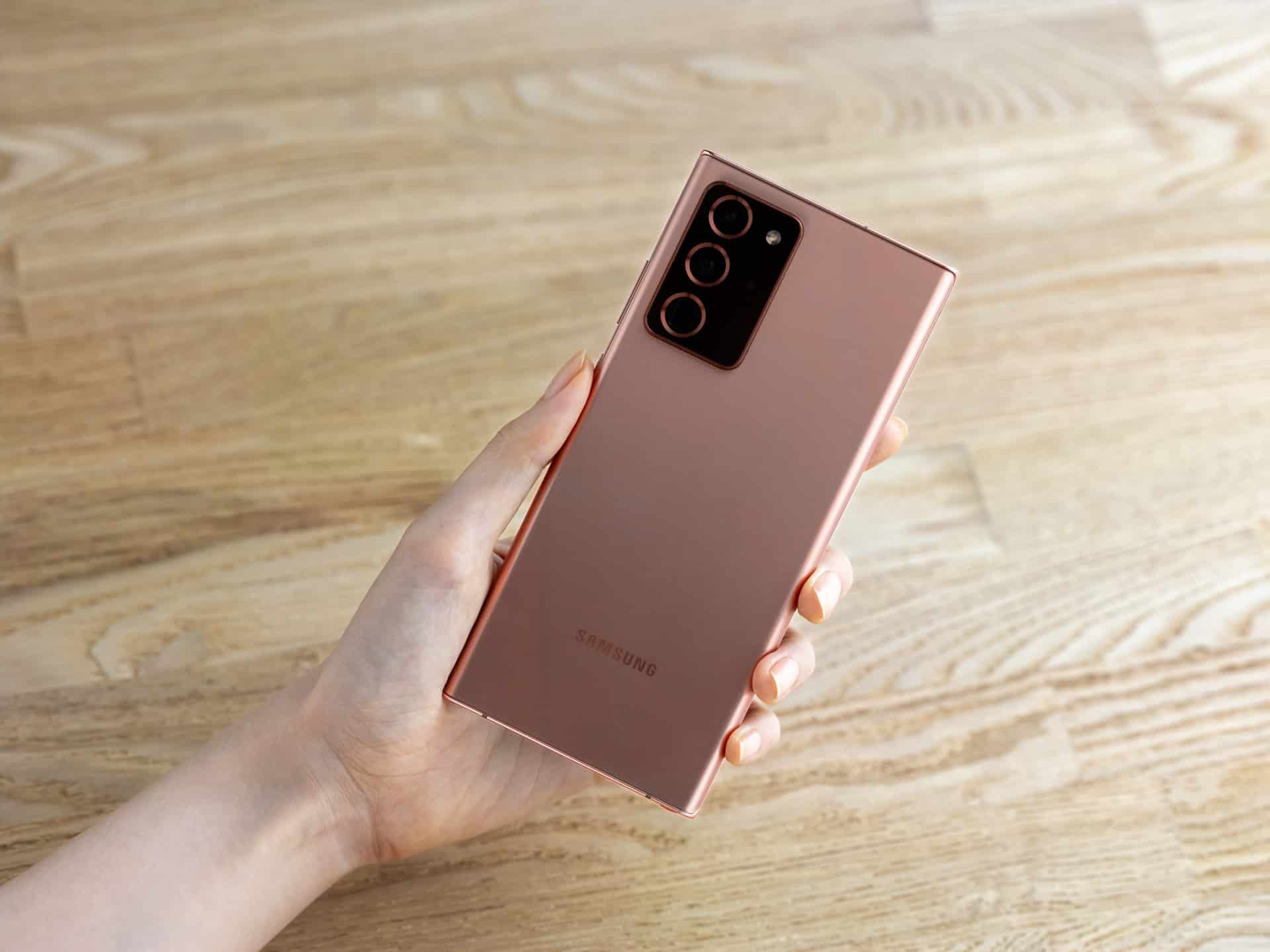 Fans of the Galaxy Note are typically early adopters and tech geeks. Which means that unless they lost their job during this pandemic, then they are unlikely to not purchase a Galaxy Note 20. They’ll be buying one anyways. As Carolina Milanesi, an analyst at Creative Strategies stated, “at the end of the day, the people who are the target for these products, have not been necessarily impacted by the pandemic.” Which is completely true, when you look at who is buying the Galaxy Note and even its new Foldable devices.

The real question is whether or not Samsung has done enough to convince customers that it is worth it to spend a grand on its new smartphones. They aren’t huge upgrades over their predecessors, so unless you have a much older phone, the answer is likely no.