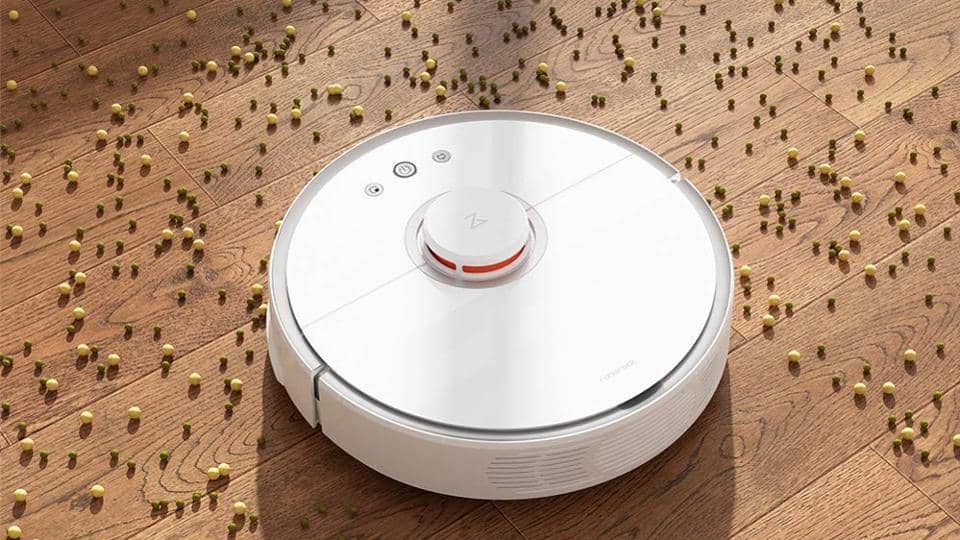 Today, Amazon has the Roborock S5 robot vacuum on sale for its lowest price ever. Coming in at just $359.

Now this is not the first time that we have seen the Roborock S5 come in this low. But it has been a few months since the last time it was $359.

In order to get this price, you will need to use the promo code ROBOROCKS5 at checkout.

The S5 is really great for a number of reasons. Firstly, because it is a robot vacuum and a mop. So you can clean all your floors in one go. On top of that, the Roborock S5 Robot Vacuum is also really good at mapping out your home. This is needed so that the S5 can vacuum the entire house without missing any spots. And so that it can clean specific rooms, when you want it too. Instead of it just going around in a random pattern and hope that it cleans the entire house.

On top of that, the Roborock S5 Robot Vacuum has a really good cleaning system. It is able to lift up plenty of dirt from around your home and pick up everything. Even the stubborn hair and dust, as it has a ton of suction. We're talking 2000Pa. That's strong enough to pick up AA batteries if it needed too. I've used it in my home for over two years now, and it still works really well, picking up dirt and dust that you don't even see.

And it also works with Amazon Alexa and Google Assistant. So you can control the Roborock S5 Robot Vacuum with your voice. Which is a really nifty feature to have. It of course works with the Mi Home app too.

You can pick up the Roborock S5 robot vacuum from Amazon today by clicking here.