Xiaomi has officially launched the Redmi K30 Ultra smartphone at its 10th-anniversary event in China. It was launched alongside the Mi 10 Ultra that supports 120W fast charging. The Redmi K30 Ultra with flagship-level specifications is priced just under $300.

It is the first smartphone from the Xiaomi to feature the new MediaTek Dimensity 1000+ processor. On the design front, the device looks very similar to the Redmi K30 Pro launched in March this year.

The new Redmi K30 Ultra also shares a lot of specifications with the Pro variant, including the cameras and display. On the front, it comes with a 6.67-inch AMOLED display with Full HD+ (2400 × 1080 pixels) resolution and HDR10+ support. It even supports a 120Hz high refresh rate and a 240Hz touch sampling rate.

With no notch or punch-hole cutout, the display on this device offers 92.7 percent screen-to-body ratio. The Dimensity 1000+ processor powering this device is built on the 7nm process and features Mali-G77 GPU. It comes with up to 8GB of LPDDR4x RAM and 512GB of UFS 2.1 flash storage.

While it runs on the latest MIUI 12 out of the box, it is still based on Android 10. On the rear, the Redmi K30 Ultra sports quad-camera setup featuring 64-megapixel Sony IMX686 sensor with f/1.69 aperture, 7P lens. There is also a 13-megapixel ultra-wide sensor, a 5-megapixel macro sensor, and a 2-megapixel depth sensor.

As seen on many other Redmi K30 smartphones, the new Redmi K30 Ultra also uses a 20-megapixel pop-up camera for selfies. The device also includes stereo speaker setup and comes with Hi-Res audio certification. However, there is no 3.5mm audio jack. It is backed by a 4,500mAh battery and supports 33W fast charging.

Supports 5G on both the SIM cards to ensure superior connectivity

Unlike the flagship Mi smartphones, there is no wireless charging support on this device. For secure authentication, the device features an in-display fingerprint scanner. The Redmi K30 Ultra measuring 9.1mm in thickness is a bit on the thicker side and also weighs a chunky 213 grams.

Coming to the pricing, the base variant with 6GB of RAM and 128GB of internal storage costs just CNY 1999 (approx. $288). The Redmi K30 Ultra is currently available for pre-order and will go on sale from August 16. 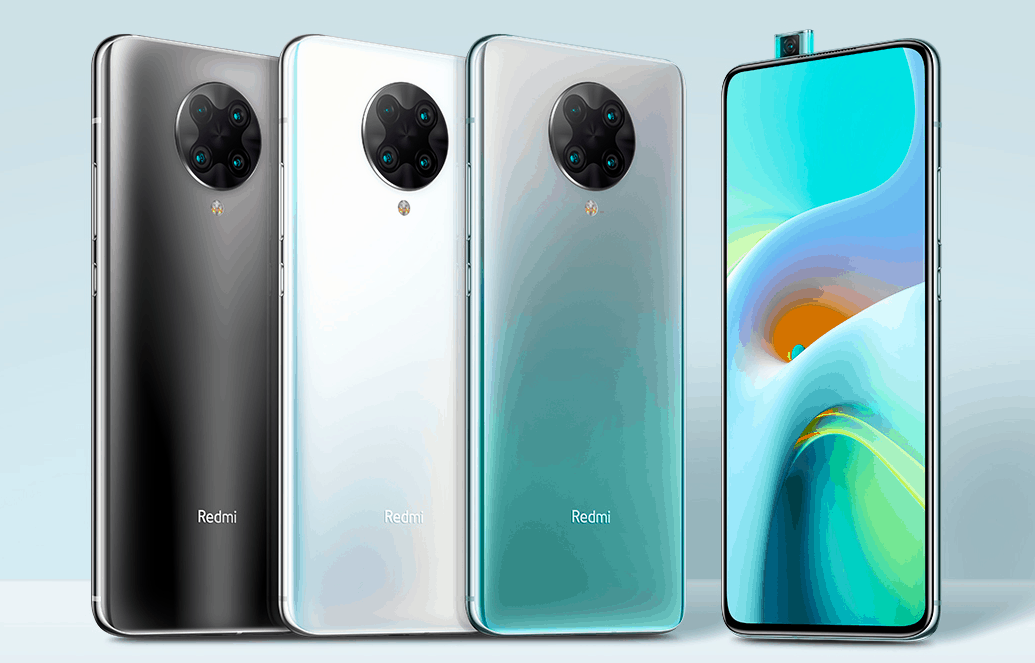