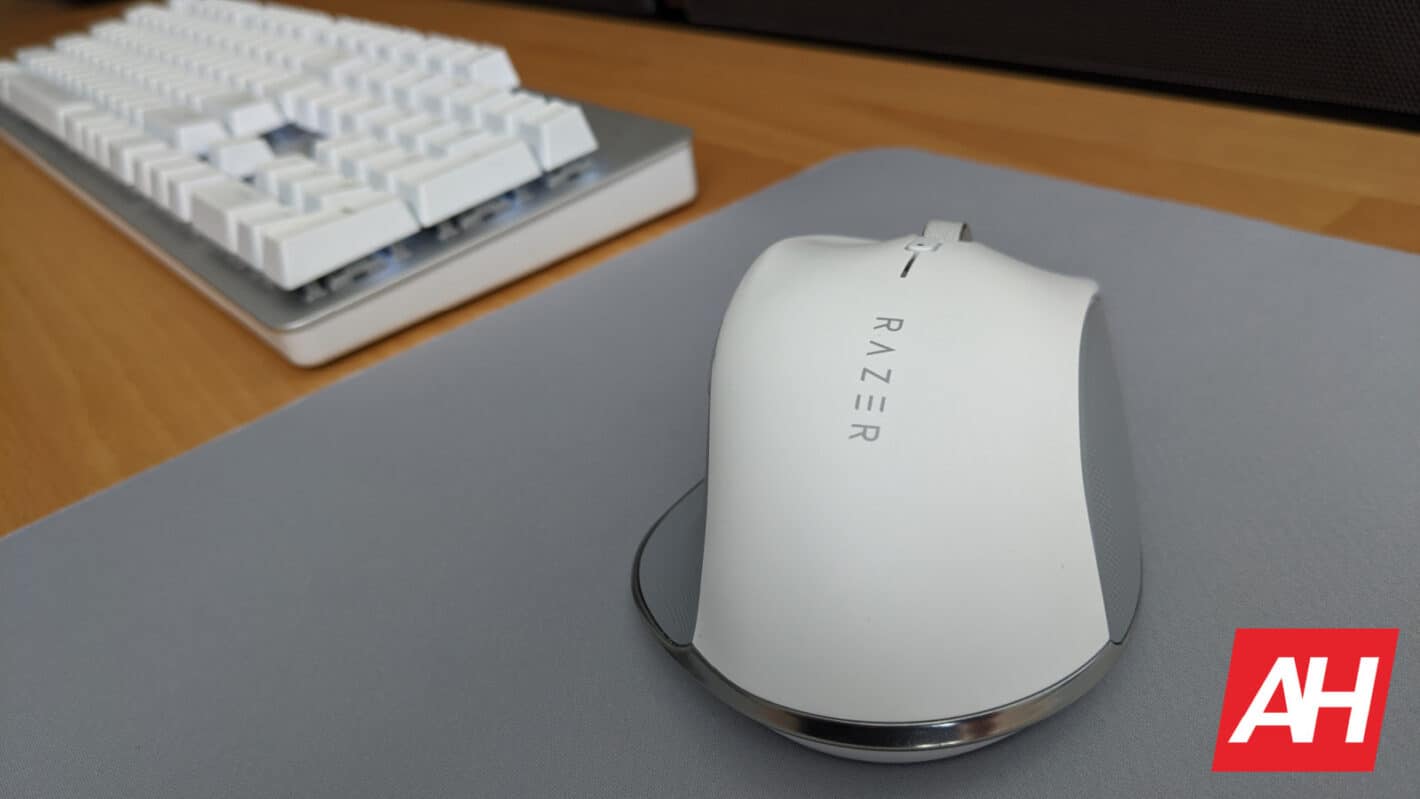 Earlier in August, Razer’s productivity suite of peripherals launched, being the next few in a very small collection of products that the company has ever put out that aren’t for gamers.

Gamers certainly can use them (as a gamer I can vouch for my statement on that) but they’re designed more for people in the workplace. Or the home office, which is how I’ve been using them over the last few days. So far I love them, and the minor drawbacks like battery life.

And not just because I generally love Razer’s gear. But also because they’re really well-made and to be quite honest, it gives things a nice aesthetic. It doesn’t match the matte black of most of my other PC gear. And although I’d prefer matte black, the color change is refreshing and brightens up my space a little bit which isn’t a bad thing.

Razer’s productivity suite was also designed in part by Humanscale. A company that specializes in ergonomic chairs, and tons of other ergonomic and productivity-focused office and workplace products. Though I’ll be doing a full review on this stuff later, I wanted to give off my first impressions. 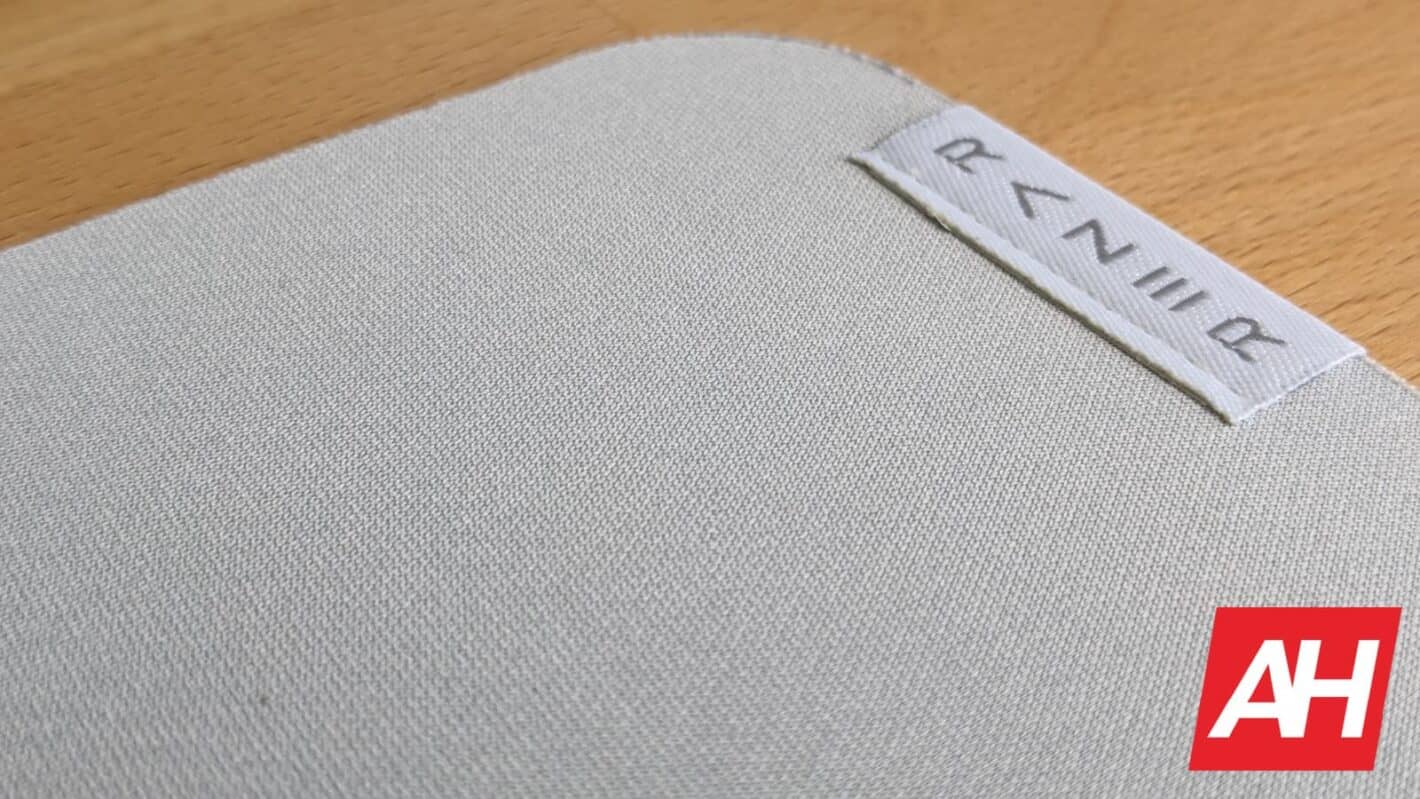 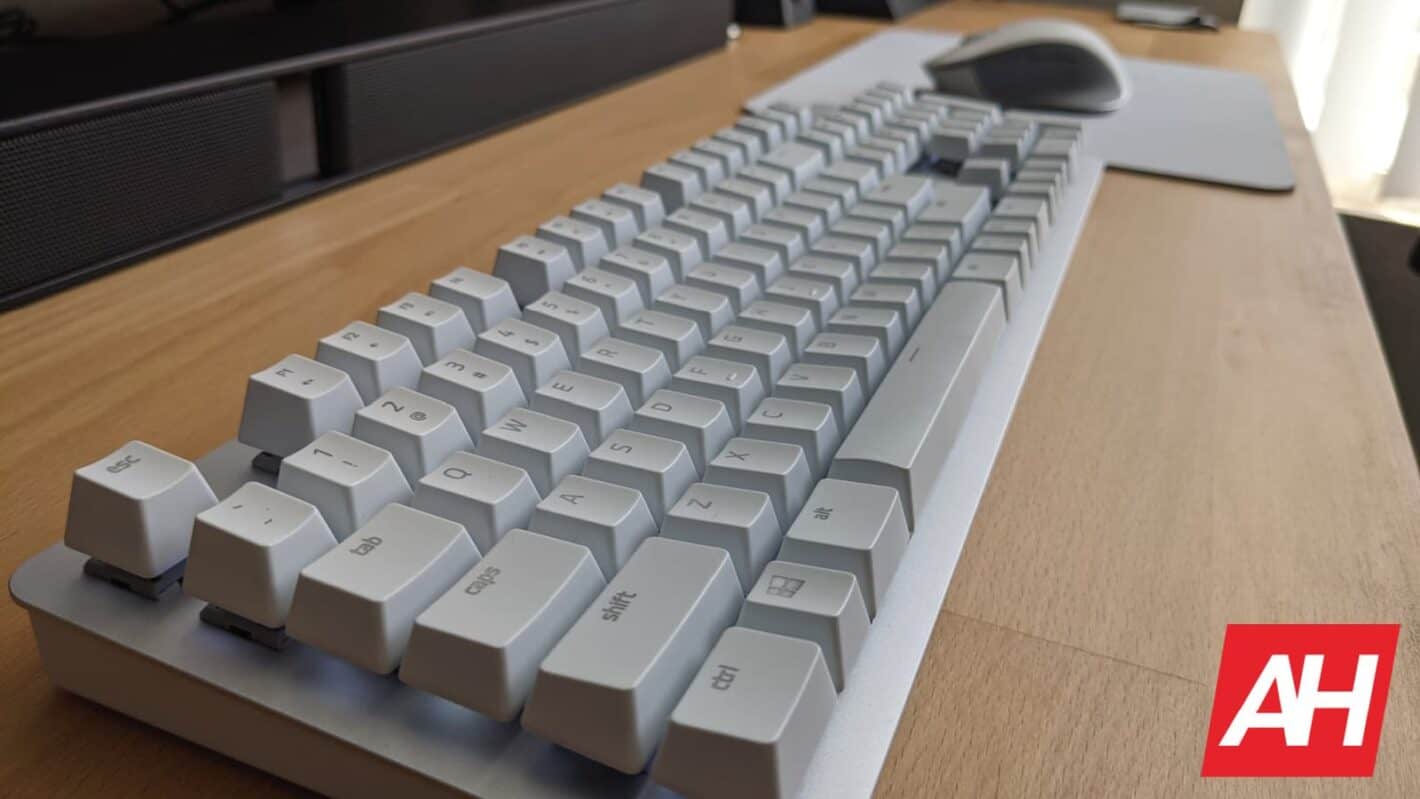 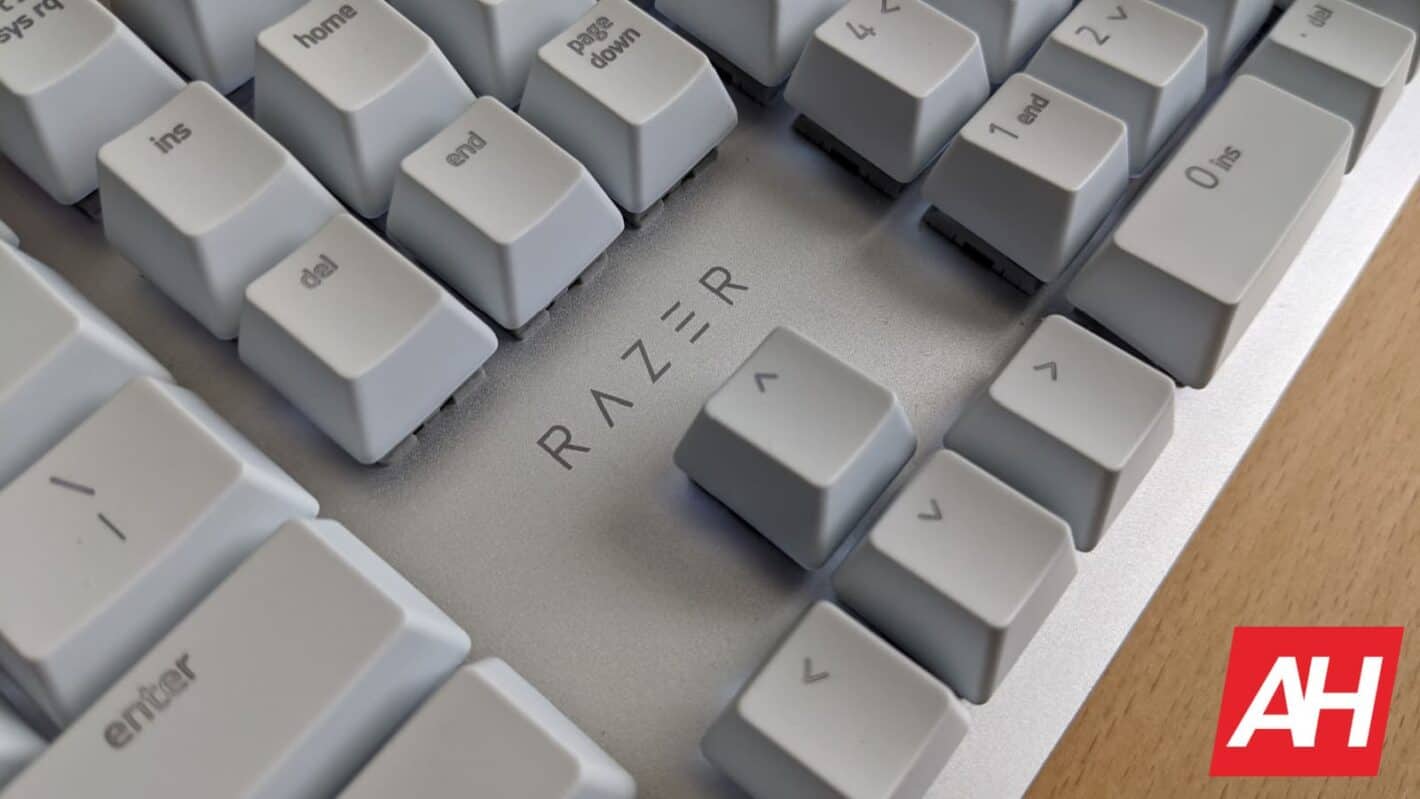 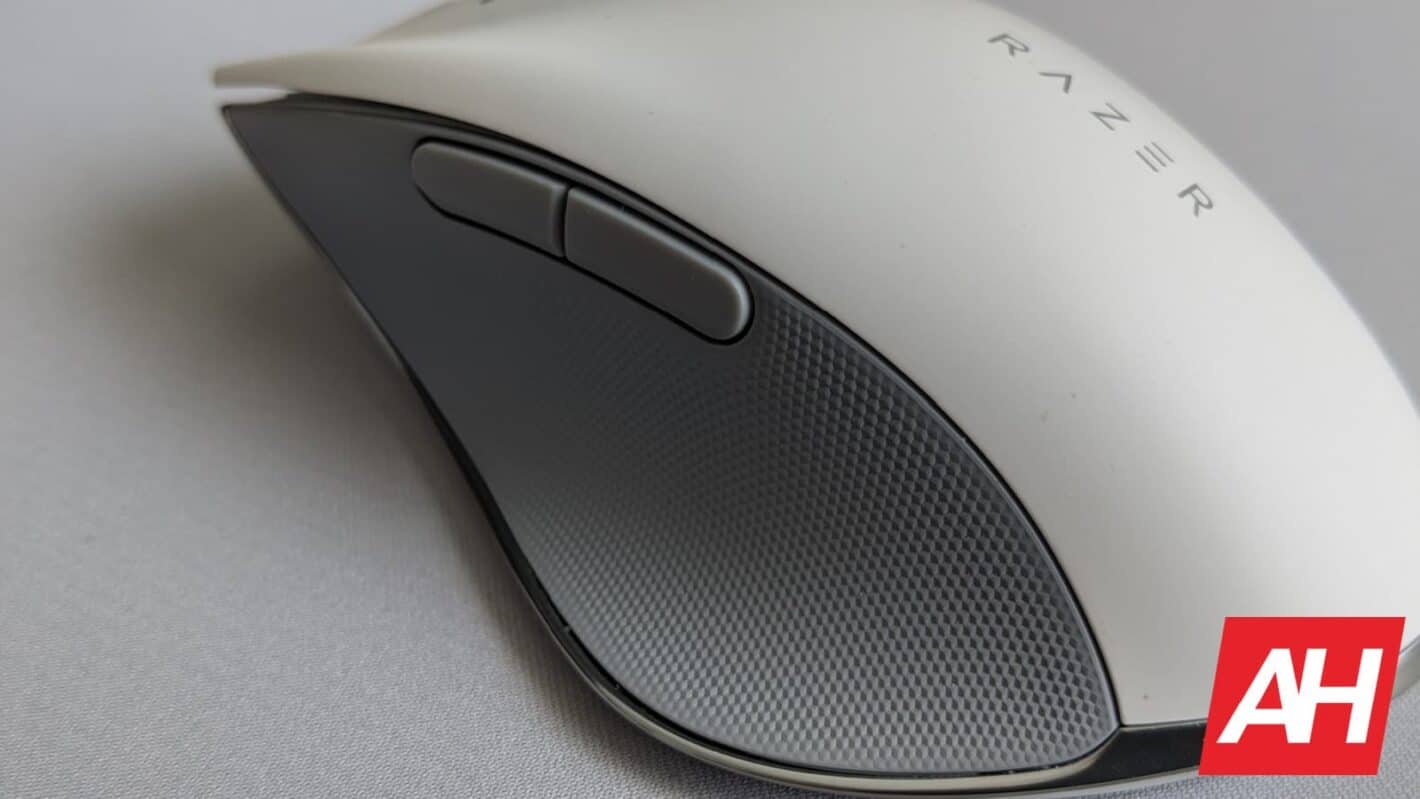 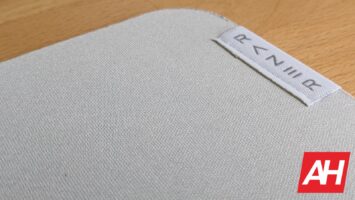 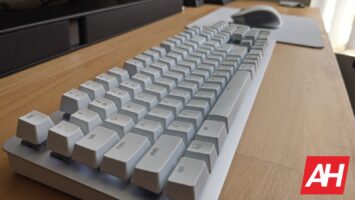 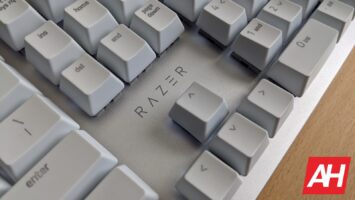 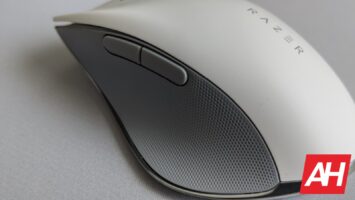 For years Razer has been about one thing and one thing only. Gaming. For Gamers by Gamers is the company’s long-lived motto. And it’s worked in Razer’s favor for all of that time.

But, Razer isn’t just for gamers anymore. Razer started expanding beyond gamers with products like the Blade Studio laptop meant for creators, as well as the Opus Bluetooth headphones. These are both products that can be used by gamers, but they’re not really designed for gamers. Gamers are the afterthought.

The productivity suite, which includes the Pro Type keyboard, the Pro Click mouse, and the Pro Glide mouse mat, are in this same category. Gamers are the afterthought with all three of them.

So it’s a bit weird to have the products in hand and use them for everything from my day-to-day work to my gaming habits. Yet almost forget that they come from Razer in the first place.

In my time with all three products so far, there has been little that I have disliked. And it’s changed my viewpoint on who and what Razer is when for many years, it’s always been the go-to gamer lifestyle brand.

Describing Razer as “Go-to” might even be a little off. Razer is so popular with its gaming fans that as a brand it’s reached cult-like levels. Being part of the Razer cult is even a mantra echoed by not only the fans, but by Razer itself.

Interestingly enough, the productivity suite doesn’t really take away from that. In fact I think they might have the potential to bring non-gamers onboard, try gaming, and then try some of Razer’s other peripherals.

Has it actually helped my productivity? A little. 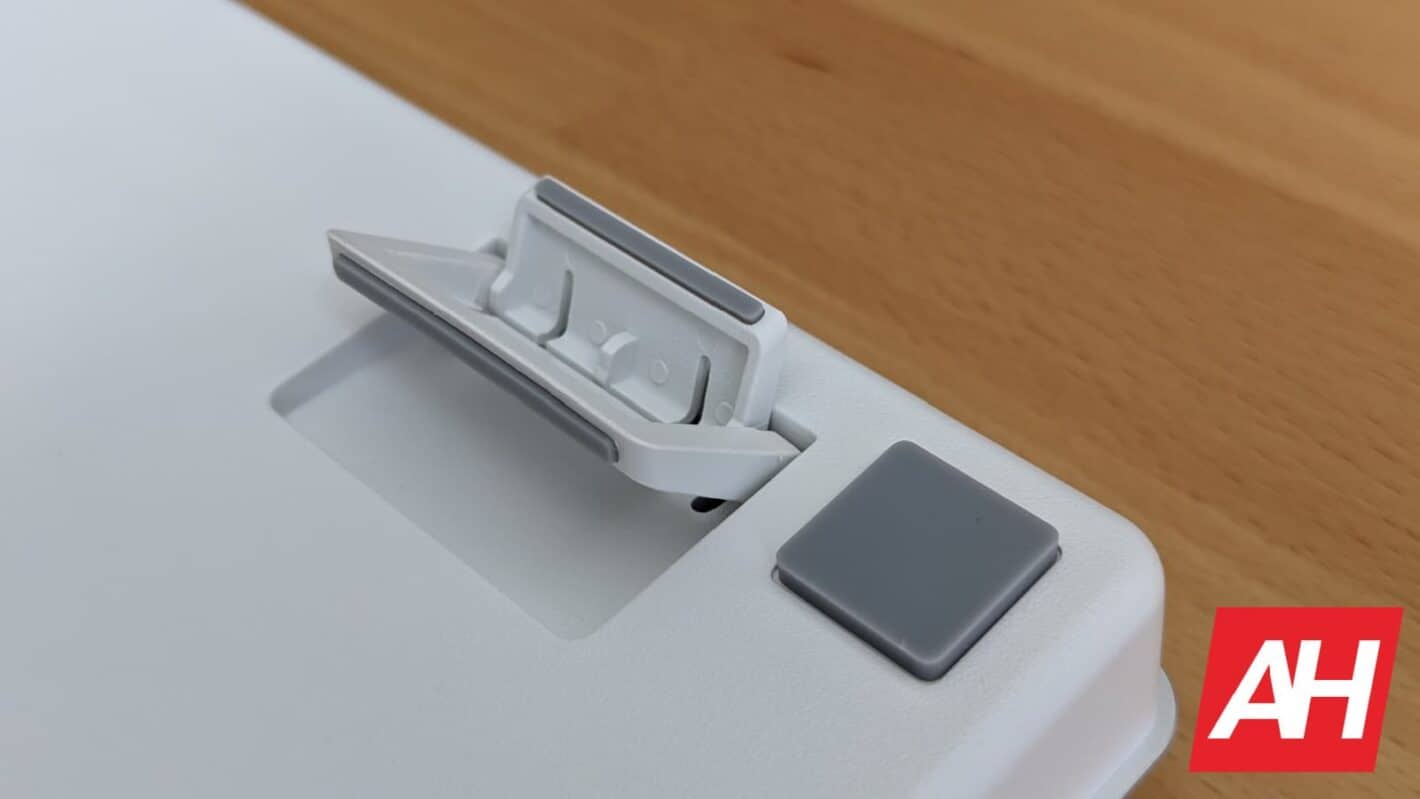 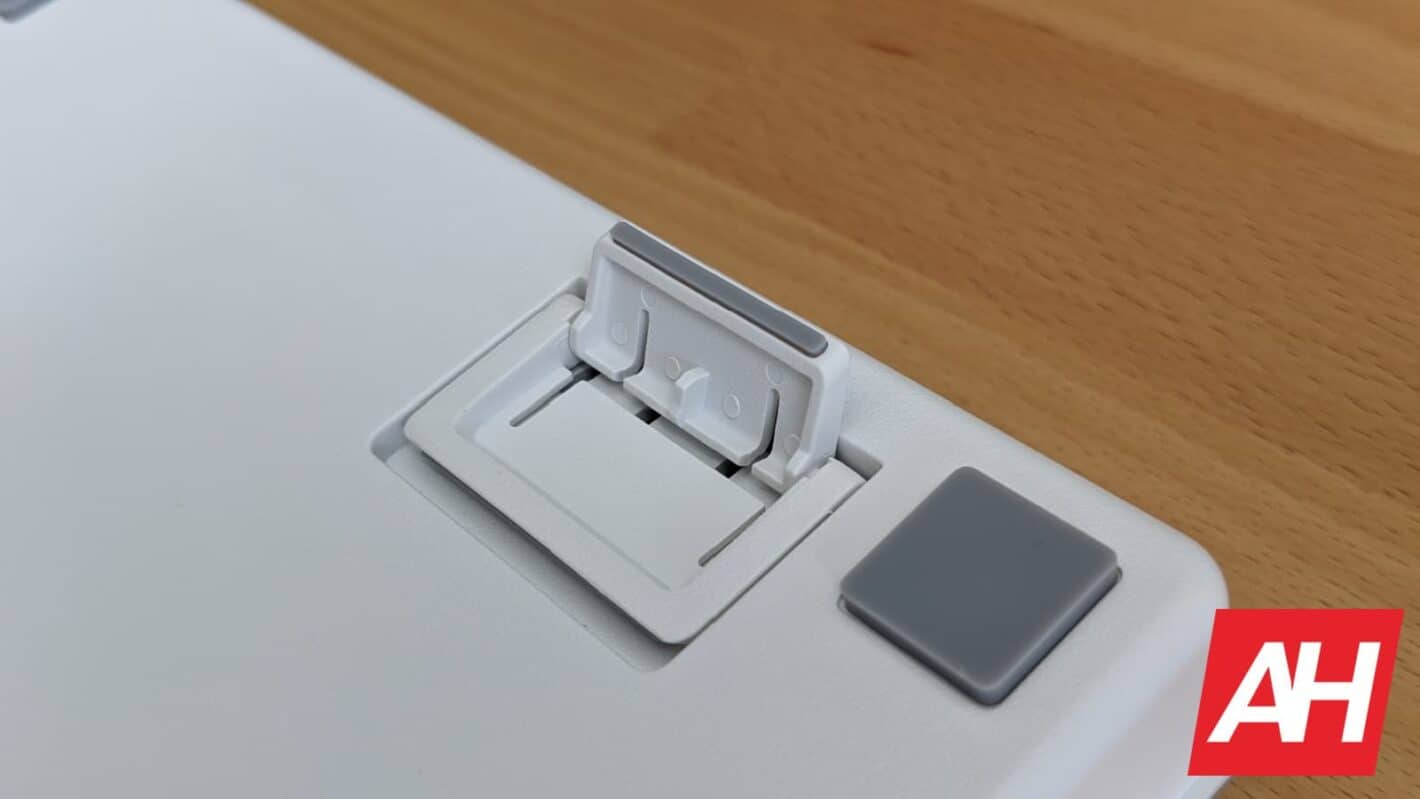 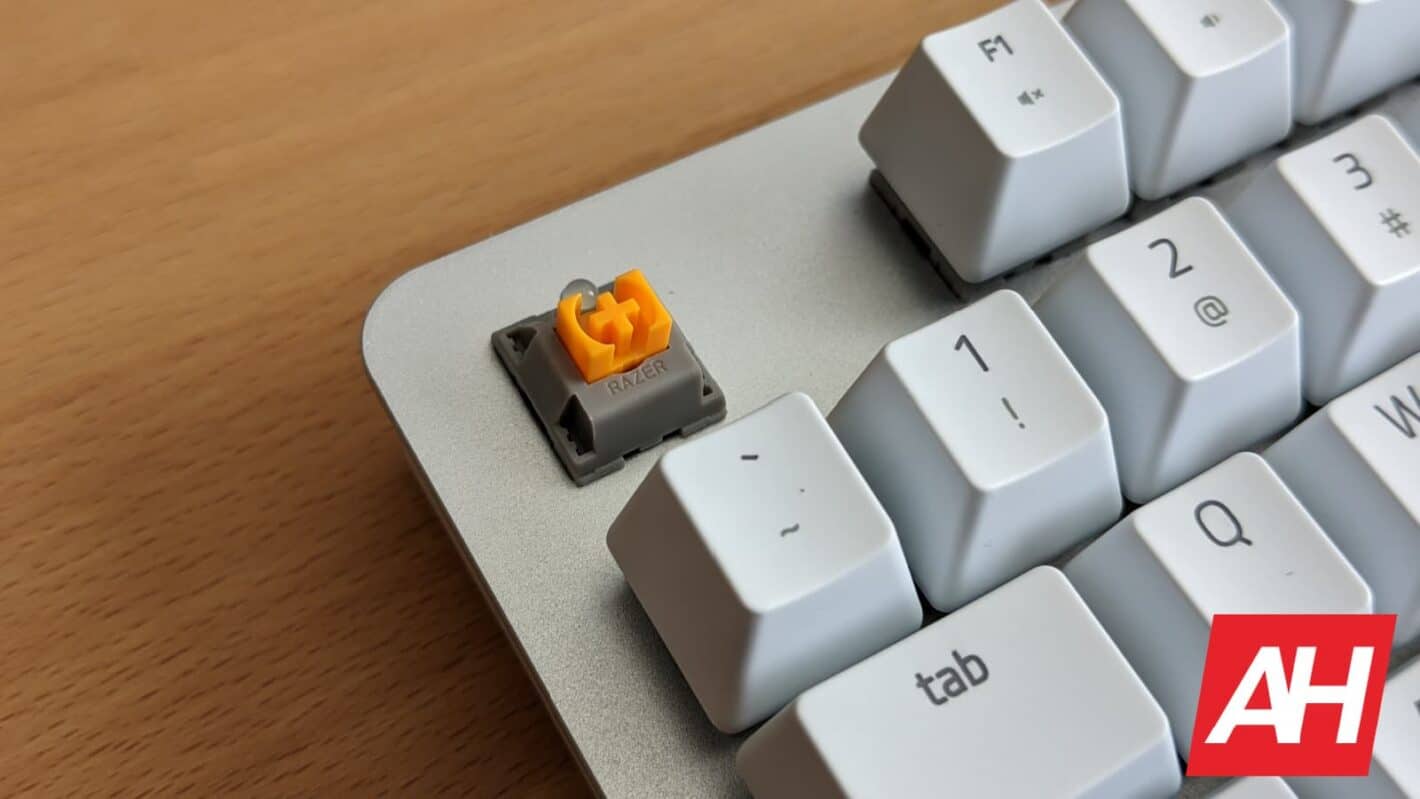 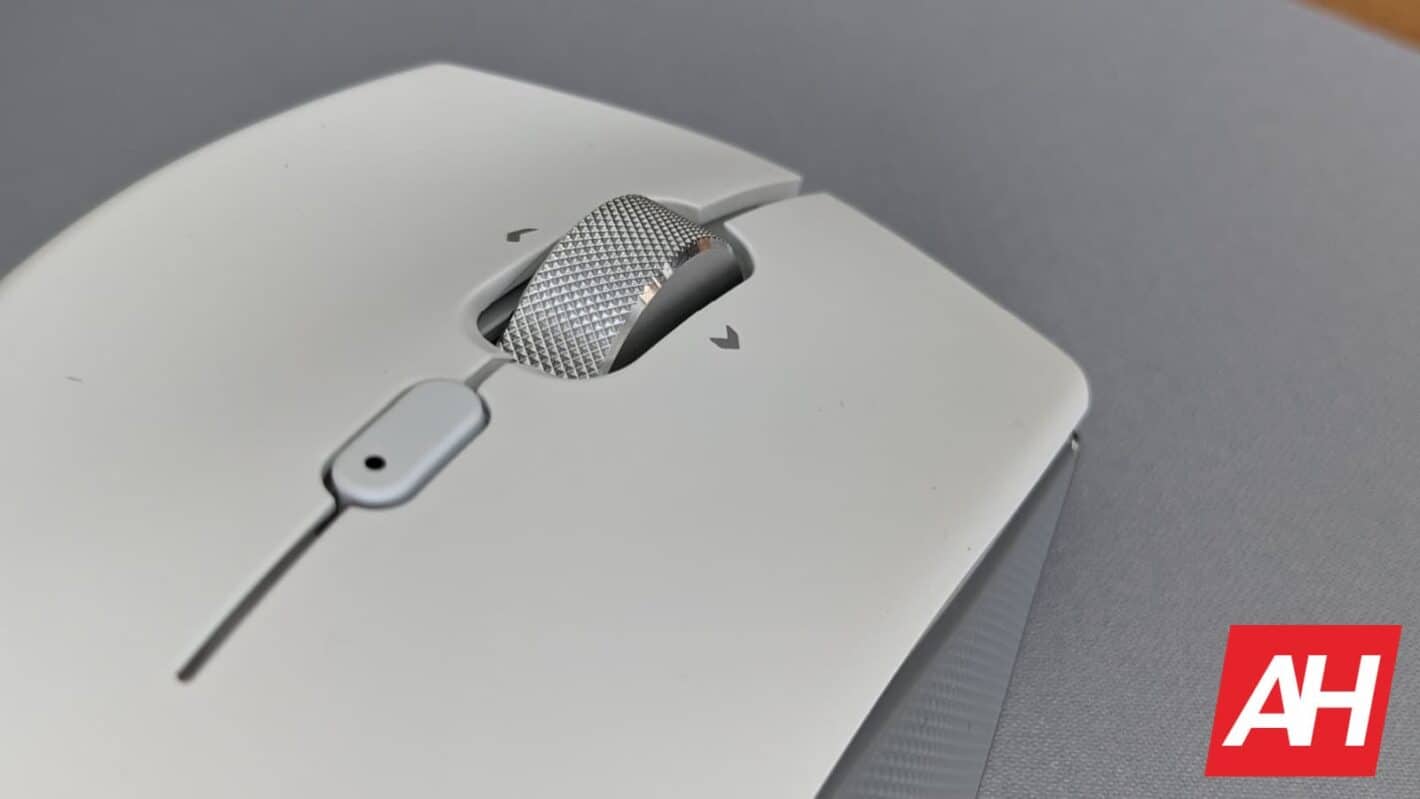 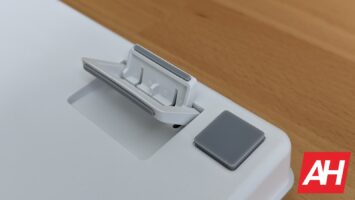 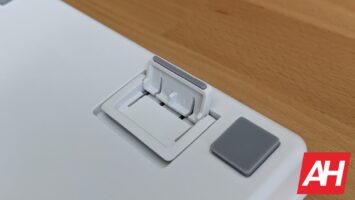 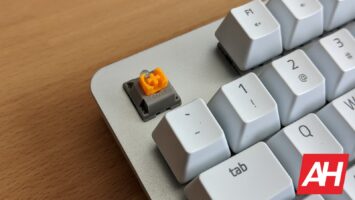 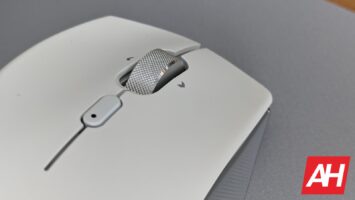 With a catchy name like “productivity suite” for the product category, you might think that having these things will boost your productivity. Especially if you work from home, where sometimes productivity takes a swan dive off a cliff.

For my own experiences, both the Pro Type and the Pro Click have helped me stay a little more productive.

Mainly because neither have the Razer Chroma lighting. Which I sometimes find myself staring at for longer than I’d like to admit. And that’s the point of the more muted design scheme. Less to get in your way so you can stay focused and on task.

Plus, when the day is over I can still use them for gaming. Though, you’d be better off switching to at least a proper gaming mouse depending on the types of games you play. I play a lot of MMOs and have been a diehard advocate for the Razer Naga line for nearly ten years.

I absolutely won’t use another mouse. The Pro Click also doesn’t really feel the best for gaming. Perhaps it’s just me being used to one type of gaming mouse for so long. The keyboard though… I just need a decent Mechanical Keyboard.

Which the Pro Type is. Whether the Pro Type, Pro Click, and Pro Glide are your first introduction to Razer and its products or not, you can probably benefit from having them.

And I’d recommend giving them a shot if you’ve been cooped up working from home these past few months. Even if you’re back in the office, give these more than a glance. If you’re interested, you can find them at Razer.com along with a lot of other cool stuff.