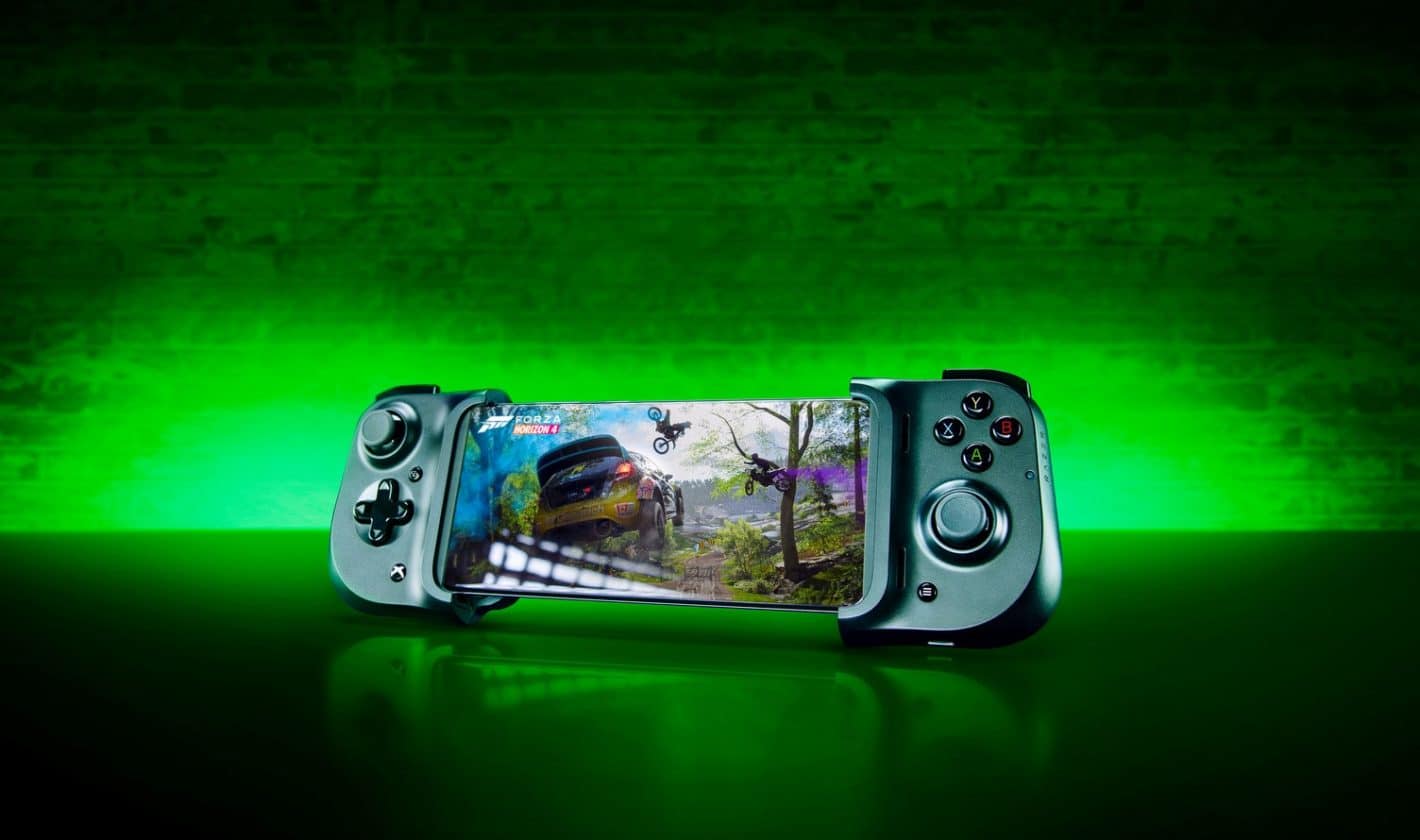 This morning Razer released an xCloud-specific Kishi controller, taking it's nifty design and wrapping it up in an xCloud-ready package.

The controller looks more or less the same as the one it released for Android earlier this year. This new one though has buttons like the Xbox Nexus, view, and menu buttons that Xbox gamers may be more familiar with.

There aren't any more buttons on this model than the one for Android. The buttons simply reflect those of an Xbox controller which should make using it a little more convenient if that's the platform you're used to.

It also costs $99 as opposed to the $79 for the Android version. So you do pay a small premium for this model. That being said, there is a sort of cherry on top.

The main difference between this and the other version of the Razer Kishi controller that released for Android is Game Pass.

Buying this model nets you a free 14-day trial for Game Pass Ultimate. Naturally this is so you can check out xCloud for free once it officially releases in September. As it will be bundled with xCloud at no additional charge.

That is of course if you're not already using xCloud as part of the beta that's been available all year. Worth noting is that should you find yourself not caring about the Xbox-specific buttons, you could pick up the regular Kishi for $80, and Game Pass Ultimate is $15.

So you would spend a little bit less money that way. Then again for $5 extra, you get the Xbox-specific buttons. Plus your first couple of weeks of Game Pass are free so it just about evens out.

The controller is available today

You can already pick up this new version of the Kishi and Razer is selling it at its own website. You can grab it from Microsoft, Amazon, and other retail partners too. The controller isn't shipping until August 28 though.

If you're unfamiliar with the Kishi, the compact gamepad will open up so your phone can be placed in the middle. Splitting the left and right parts of the controller so it looks like a Nintendo Switch.

This works with USB-C phones only, and the charge port needs to be in the middle. It also works with a fair amount of phones. So size shouldn't be much of an issue unless your phone is obscenely large or small.