PUBG Mobile is getting a huge 1.0 update in the very near future that promises to bring a lot of excitement to the game.

It’s officially landing next month, and it’ll somewhat coincide with the PUBG Mobile Global Championship. Which is PUBG’s massive tournament that takes place this year. This tournament proves to be extremely lucrative.

So those looking for a chance to win some cash will definitely want to keep tabs on when the tournament starts. Typically this has been split into two different competitions – The PUBG Mobile World League and PUBG Mobile World Championship, which collectively would have a pretty big prize pool. That however is changing this year and going forward. 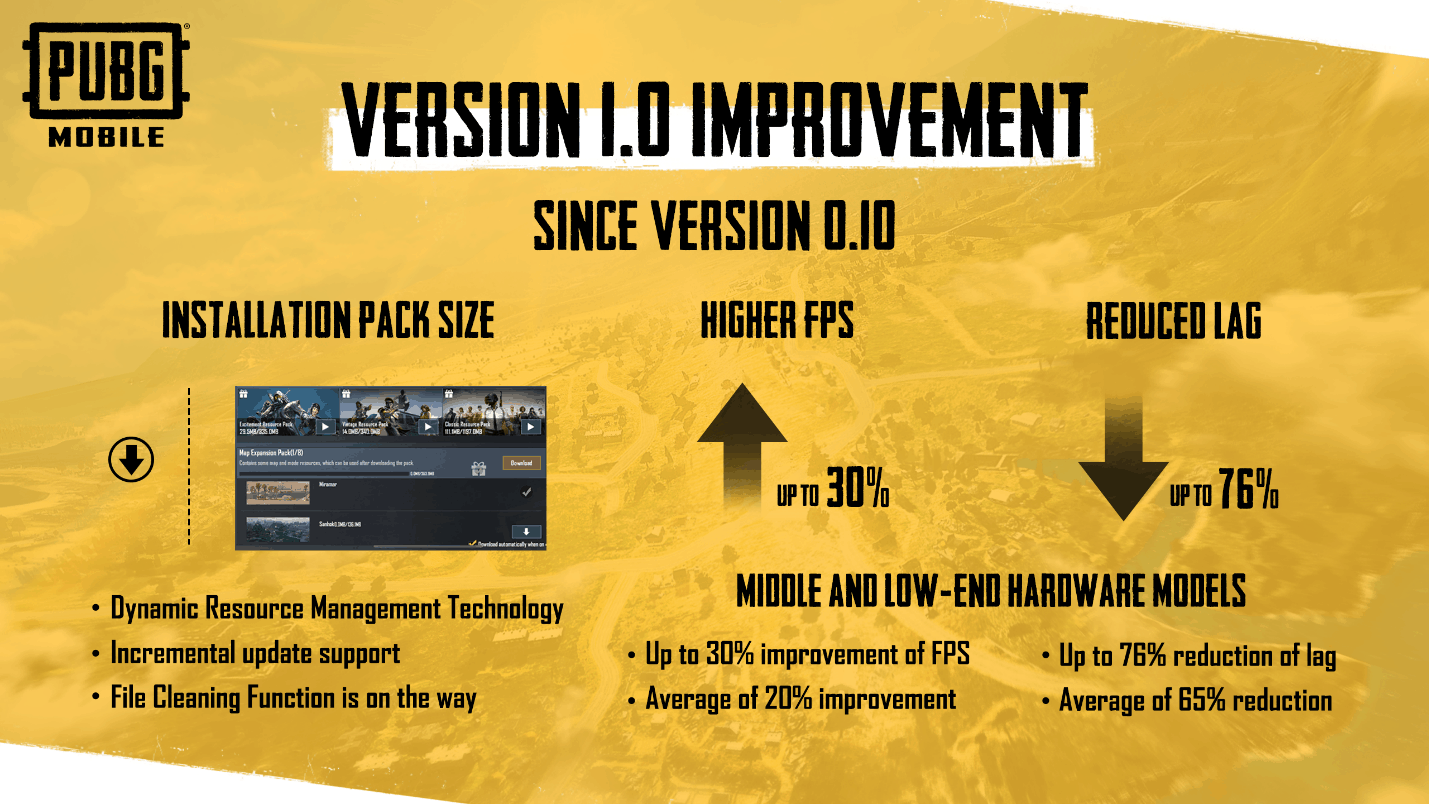 Players won’t have to wait long for the update to hit. As Tencent will be launching it on September 8 which is just around the corner.

The 1.0 update is being positioned as a major version launch for the game. Which will contain numerous smaller updates that bring about loads of changes. This includes everything from gameplay features to an entirely new UX.

If you’re fond of the current UX, you may as well start preparing to let go of it. The 1.0 version of the game will also include new technology behind all the other new additions.

And overall the changes are being designed to deliver players a “more realistic and tactical tournament experience on mobile.” What this all means specifically is still a little unclear, but what seems certain is that the game will take on more of a strategic feel.

Forcing players to think a little bit more tactically when going for that chicken dinner.

Tencent and PUBG Corp. are intent on making PUBG Mobile as good as it possibly can be.

The update to version 1.0 of the game, which is being referred to as ‘New Era,’ is said to fully upgrade the quality of the game. This includes things like improving environments, particle effects for things such as smoke, air blasts, muzzle flashes and more.

And players can expect a bump up in experience for some of the game’s other various attributes, such as parachuting and sprinting.

Another big change, as noted above, is the new UX. This change in design is meant to make things look better for the player. But it’s also meant to make it easier for them to find what they’re looking for. Which PUBG Corp. says will lead to upgraded controls and a new innovative multi-screen switching mode that will launch later in the year. 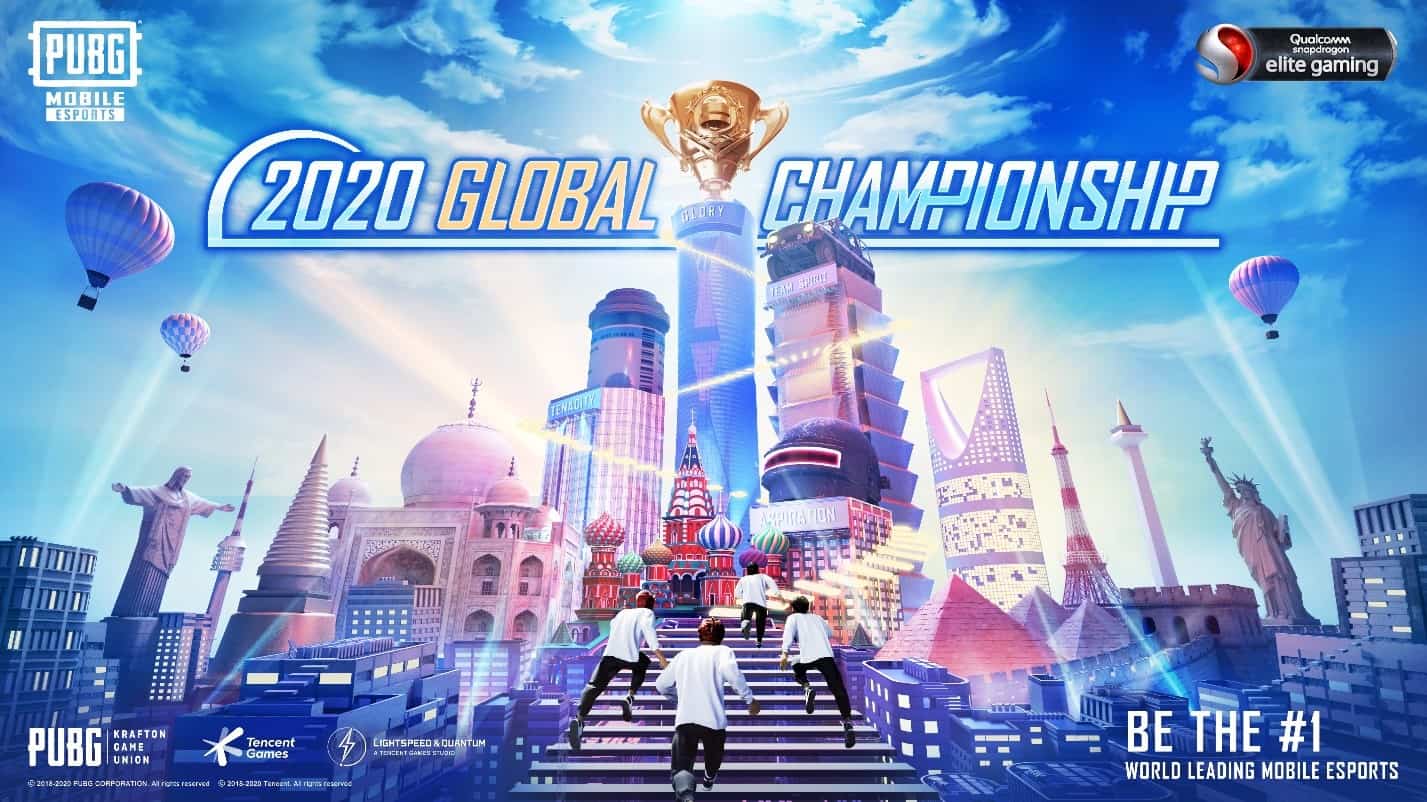 Usually PUBG Mobile has two large Esports tournaments. This year and going forward though, these two will combine to become one huge event.

This new event will be called the PUBG Mobile Global Championship. It will also have a prize pool of $2 million and being in late November.