The Samsung Galaxy Note 20 and Note 20 Ultra are now available for pre-order.

Both devices went up for pre-order at 12:01AM ET, and will be delivered on August 21. You can pre-order from Samsung.com as well as any of the carriers – AT&T, T-Mobile or Verizon.

Regardless of where you purchase your Galaxy Note 20 device from, you will get the same freebie. Which is a $100 gift card to Samsung.com for the Galaxy Note 20, and $150 gift card for the Galaxy Note 20 Ultra. Which can be used to purchase things like cases, screen protectors, headphones and more. Samsung is also offering up an Xbox-centric bundle, to go with the new xCloud features of the Galaxy Note 20. This bundle includes the PowerA MOGA that was designed for playing games via xCloud. There's also a clip to hold your phone in place. And you're going to get three months of Game Pass Ultimate – which is normally $15/month.

How much will the Galaxy Note 20 series cost?

The Galaxy Note 20 series isn’t going to be cheap, and we expected that. Particularly since these are 5G smartphones with the latest specs in every single category.

But the Galaxy Note 20 is going to cost $999. And it is only available in one SKU, which includes 8GB of RAM and 128GB of storage.

Meanwhile the Galaxy Note 20 Ultra is going to be available for $1299, and that is for the cheaper SKU. Which comes with 12GB of RAM and 128GB of storage. There will be a more expensive option that has 512GB of storage available, and it’ll likely cost $1499. Though Samsung hasn’t yet confirmed it. 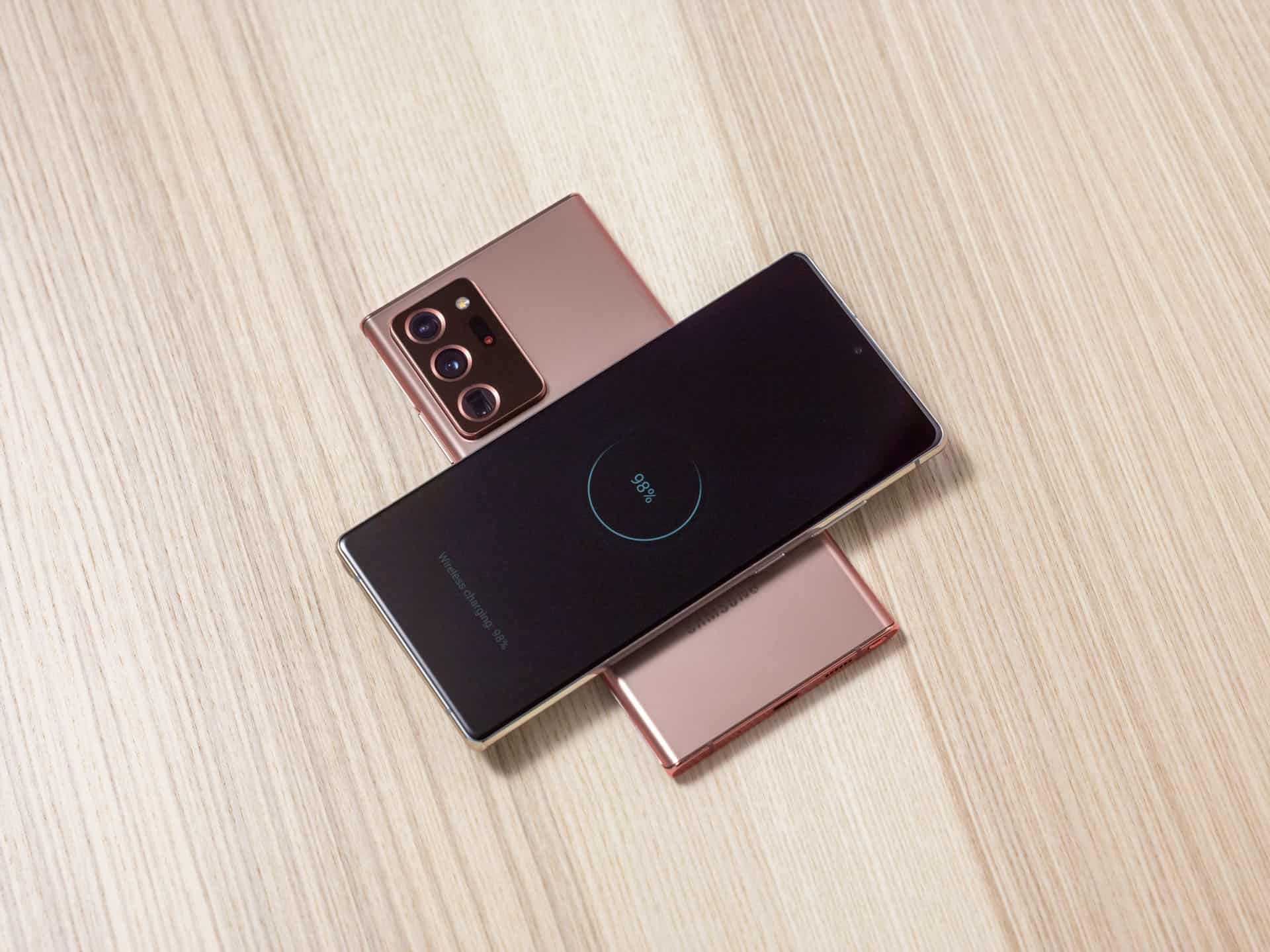 Where can I pre-order?

Other retailers and carriers will likely be picking it up after the device launches officially on August 21.

Carriers may have some other (sweeter) freebie deals than what Samsung offers. But no matter where you get your Galaxy Note 20 from, you will get the Samsung.com gift card.

We will be updating this post as carriers announce their pre-order offers for the Galaxy Note 20 series.

You can purchase the Galaxy Note 20 and Note 20 Ultra unlocked, or for your carrier, from Samsung's website. You can purchase it at the full retail price, or finance it through Samsung.

Samsung is also offering up to $650 off, when you trade in an applicable device. So you are able to get the Galaxy Note 20 for as low as $349.

You can also upgrade to any Galaxy note 20 series smartphone and get a $500 credit when trading in an eligible device with a select Unlimited plan.

T-Mobile is doing BOGO with the Galaxy Note 20. So if you purchase one, you will get one free. Or up to $1,000 off of a second Galaxy smartphone.

For AT&T, they are also offering a BOGO on the Galaxy Note 20. So you can get a second one free, or $1,000 towards another Samsung smartphone. And that's when you buy it on a 30-month installment plan with the AT&T unlimited plan.