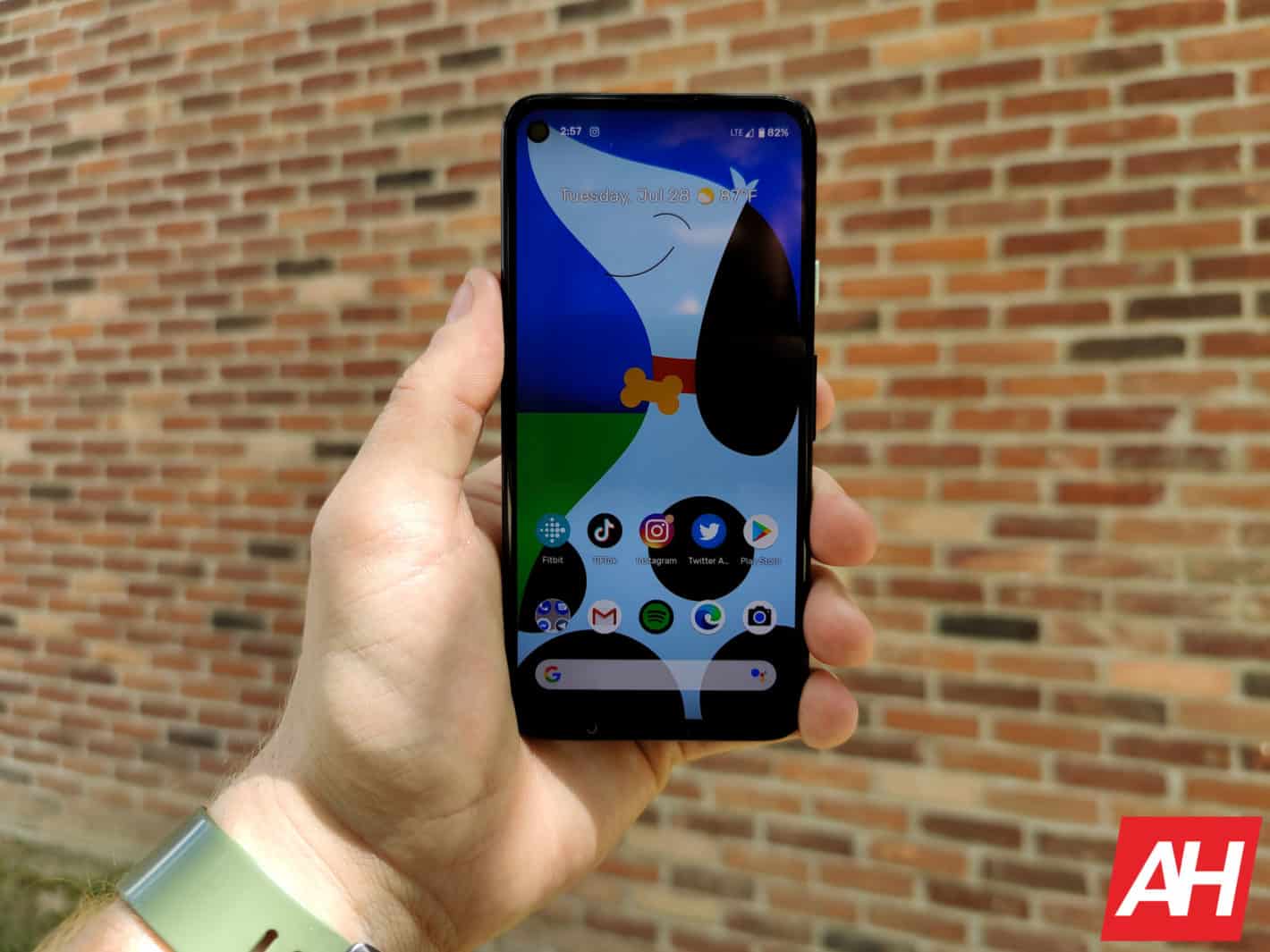 A week ago, Google announced the budget Pixel 4a smartphone. Today, the Alphabet-owned company confirmed that the Pixel 4a is the first smartphone to come with ioXt certification, an international standard for IoT security, at launch.

Alongside the Pixel 4a, last year's Pixel 4 smartphones are also certified by the Internet of Secure Things Alliance (ioXt). Interestingly, the announcement comes just after Google discontinued the Pixel 4 and Pixel 4 XL smartphones.

Google Pixel 4a gets ioXt certification for Android profile

The alliance is looking after the security compliance assessment program for connected devices. It currently has over 200 members including Google, Amazon, Facebook, T-Mobile, Comcast, Zigbee Alliance, and others. Apart from smartphones, the ioXt certification devices include smart lighting, smart speakers, and webcams.

With smartphones becoming the key device for accessing smart home devices, the ioXt certification should enhance credibility. The above-mentioned Pixel 4a smartphones are ioXt Certified under the Android profile.

To get the smartphone tested for ioXt certification for Android profile, it must be running on Android OS and should support GMS (Google Mobile Services) or equivalent. There is no confirmation on whether the Huawei Mobile Services (HMS) is GMS equivalent or not.

The Pixel 4a comes with a rear-facing fingerprint scanner for secure authentication by the user. It also features a custom-built Titan M security chip to prevent malicious attacks and tampering with the code. It also does a lot more in the background to offer high-level security.

In November 2019, Google also increased the prize for its bug bounty program to $1 million for those who can compromise the Titan M security chip. Speaking of updates, the Pixel 4a will be one of the first devices to receive monthly security updates.

Google also guarantees to provide at least three years of major Android updates. The newly launched Pixel 4a runs on Android 10 out of the box. As seen earlier, the Pixel smartphones will be the first to get the new Android updates.

Apart from the boosting decent specifications, the bloatware-free UI also makes the $349 Pixel 4a a good suggestion for a budget Android smartphone. It comes in a single storage variant with 6GB RAM and 128GB of internal storage.