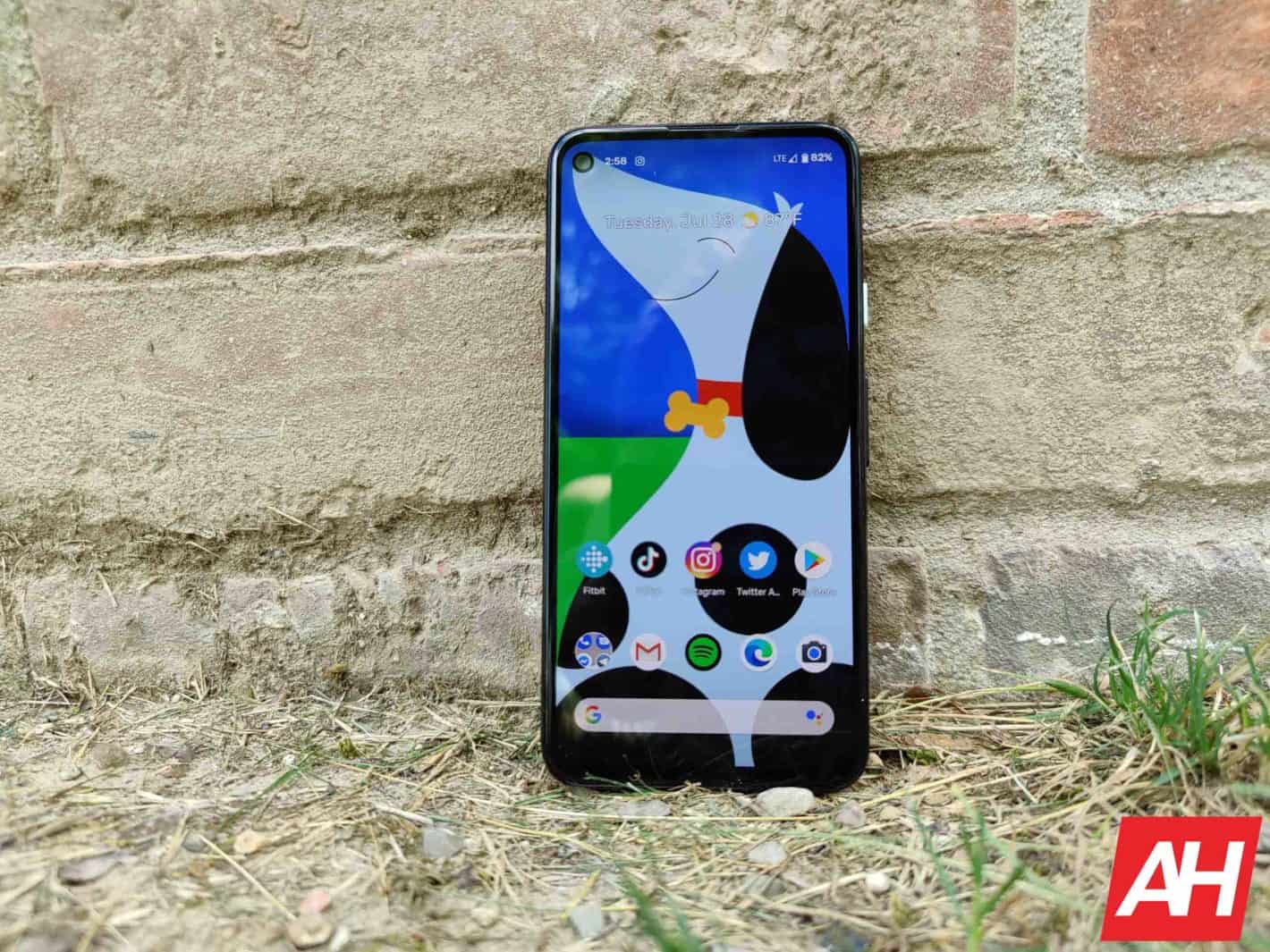 The Google Pixel 4a is now eligible to run on the Android 11 Beta. Even though the stable version of Android 11 is due to come out in about two weeks. As we are already on the final beta, which is essentially a release candidate.

Google did promise us that the Pixel 4a would get the Android 11 Beta, when it was announced earlier this month. But still surprising to see it added this late, and this close to the stable version launching.

You can sign up for the Android 11 Beta on the Pixel 4a, the same as you would on any other Pixel device. Just head to the Android Beta page here, and scroll down to find your devices that are eligible. Then enroll your Pixel 4a.

After a little while, you should receive an OTA on your Pixel 4a. Just download and install that OTA and you'll be on the Android 11 Beta.

Is it worth it to sign up for the beta?

It's probably not worth it to sign up for the Android 11 Beta. Since the stable version is due to roll out around September 8. That's about two weeks away at this point. So it's better to just wait for the stable version.

However, if you really want to start using the beta now and can't wait to check out Android 11, there's nothing wrong with enrolling in it now.

It is a fairly stable beta at this point, since it has been in development since March, when Google first unveiled the developer preview. So there shouldn't be many issues and it's okay to run on your daily driver at this point.

Android 11 should be launching on September 8

According to the dates we've seen in different presentations from Google, with the whole online I/O thing this year, it looks like Android 11 is debuting on September 8 this year. That would put it the day after Labor Day. That's the same date as last year. Which means that is likely the right date.

Google says every year that the newest version of Android will launch in Q3. Well, Q3 is almost over, with it ending on September 30. So ideally, the Android 11 drop could happen any day now.

But if you are looking to get some Android 11 goodness on your Pixel 4a right now, you can still sign up for the beta and check it out ahead of time. Before everyone else gets it.