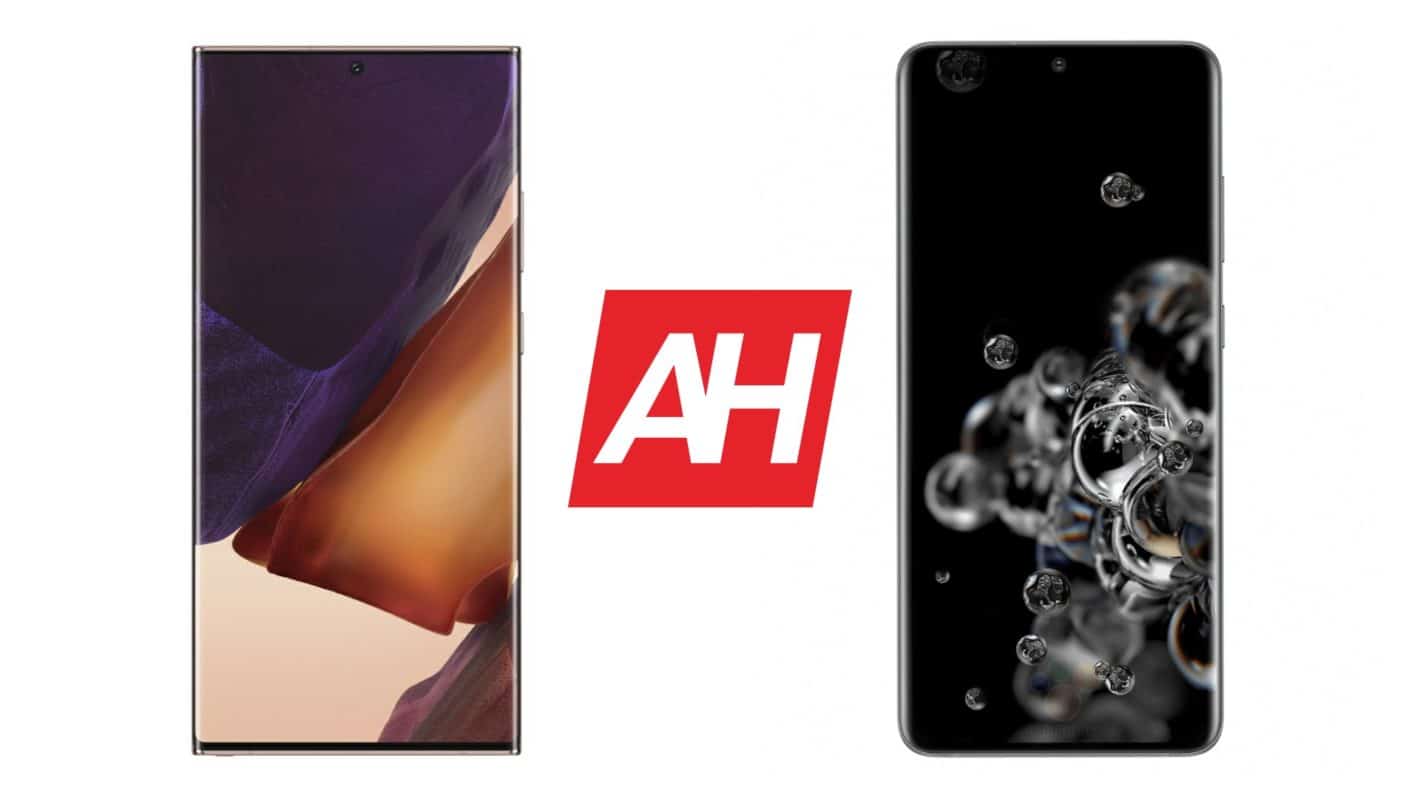 Samsung introduced its Galaxy Note 20 series handsets quite recently. We’ve already released several comparisons, and now it’s time to focus on a rather major one. In this article, we’ll compare the Samsung Galaxy Note 20 Ultra vs Samsung Galaxy S20 Ultra. In other words, the company’s most powerful ‘Note’ and ‘S’ series devices.

Both of these phones are quite pricey, which is to be expected considering these are Samsung’s flagships. In any case, we’ll kick off this comparison by listing their specs, and then comparing their design, displays, performance, battery, and so on. There you have it, let’s kick off the Galaxy Note 20 Ultra vs Galaxy S20 Ultra comparison, shall we. 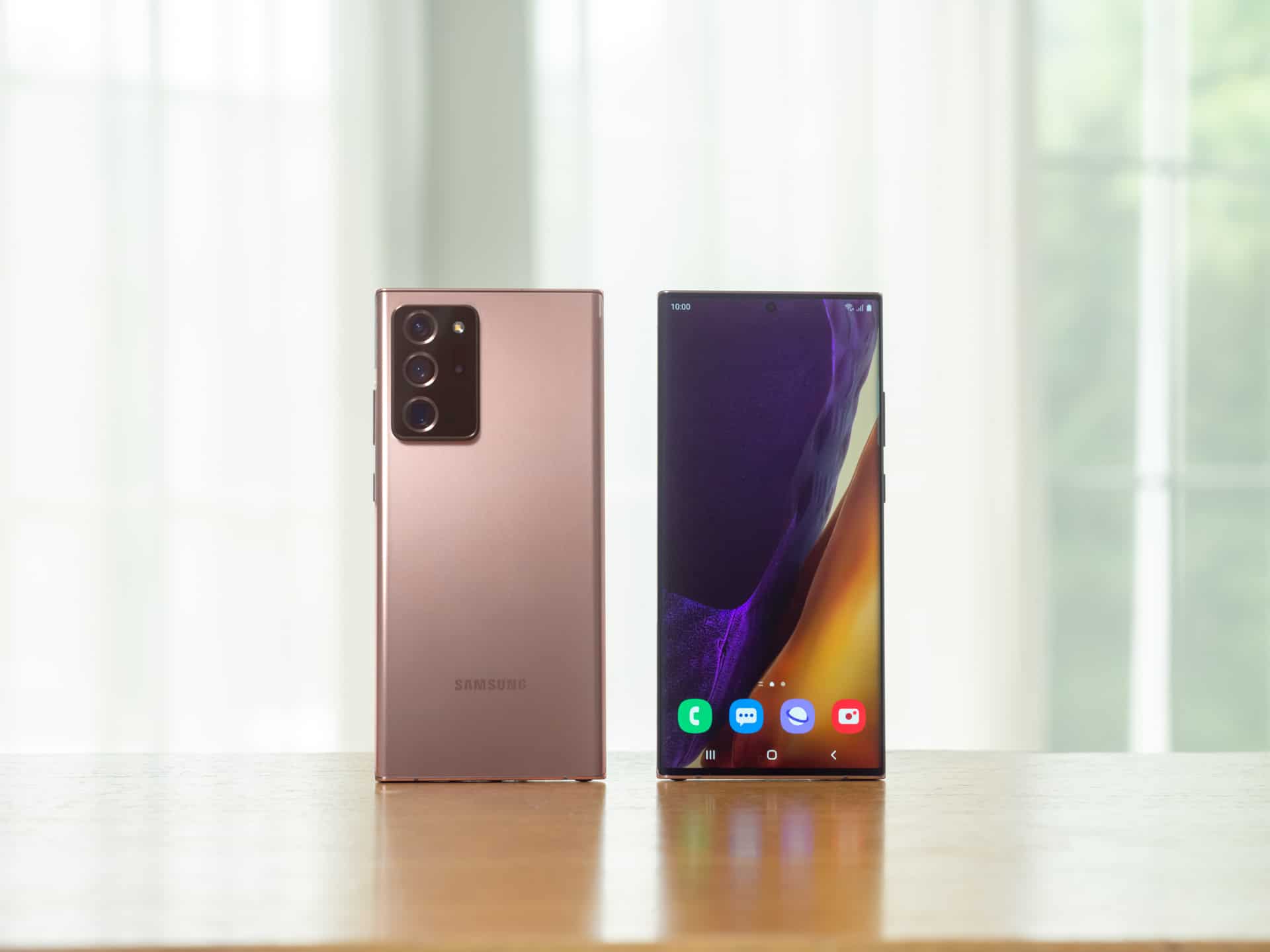 The Galaxy Note 20 Ultra is shorter than the Galaxy S20 Ultra, but it’s wider as well. It’s a bit thinner, and considerably lighter (208 grams vs 222 grams). Both phones offer curved backplates. So, even though they are similar to a degree, they offer a completely different in-hand feel. Both phones are quite slippery, though, so keep that in mind.

Both of these smartphones have huge displays. Each of them have a 6.9-inch QHD+ display. Those two displays are of the same generation, and they both come from Samsung Display. That being said, they do offer different resolution / aspect ratio, and the Galaxy Note 20 Ultra’s is adapted for the use of the S Pen.

Both of these displays are brilliant, amongst the best in the market, if not the best ones. They’re vibrant, extremely sharp, offer great viewing angles, and great protection. Everything you could want from a display, you’ll get it here, pretty much. Just make sure you like curved displays, as they’re both curved.

The performance is at the top level on both of these devices. That is to be expected considering they’re the best Samsung has to offer at the moment, pretty much. Both of them come with a top of the line SoC, the Snapdragon 865 Plus, and Snapdragon 865, respectively. On top of that, they’re equipped with a top of the line RAM and flash storage. Samsung also got better at optimizing its UI, so… all that results in great performance.

No matter whether you’re doing a lot of multitasking, consuming multimedia, processing images / videos, or gaming, these two phones will be able to keep up. They’ll actually be able to do that in style, without breaking a sweat. It should stay that way for quite some time, so don’t worry about any major slowdowns in the near future… unless an update manages to mess things up.

The Galaxy Note 20 Ultra also has that factor of the S Pen that the S20 Ultra doesn’t have. That gives you a ton more options for productivity and whatnot. Using the S Pen is fairly easy, and it seems natural on the Galaxy Note 20 Ultra. The performance is great with it as well. Do note that occasional hiccups are possible on both devices, that’s normal, though.

Both of these devices have fairly large battery packs. What’s interesting, though, is that the S20 Ultra comes with a larger battery on the inside. Does that result in it having a better battery life? Well, yes, a little bit. Its battery size is larger by 500mAh, so we’re looking at 4,500mAh and 5,000mAh batteries here, respectively.

Both of these phones can provide you with plenty of battery life, well, if you’re not killing the battery with gaming or something of the sort. You should be able to get 6+ hours of screen on time, though that will largely depend on what you’re doing here. The Galaxy S20 Ultra can provide a bit more battery juice, though.

In terms of cameras, well, things are a bit different. That goes for both the setups, and performance The Galaxy S20 Ultra can zoom further, but everything over 50x is bad. That’s why the Galaxy Note 20 Ultra caps its periscope camera at 50x. Results at 50x zoom are actually quite good, presuming there’s plenty of light in a scene. You can get some really good shots. 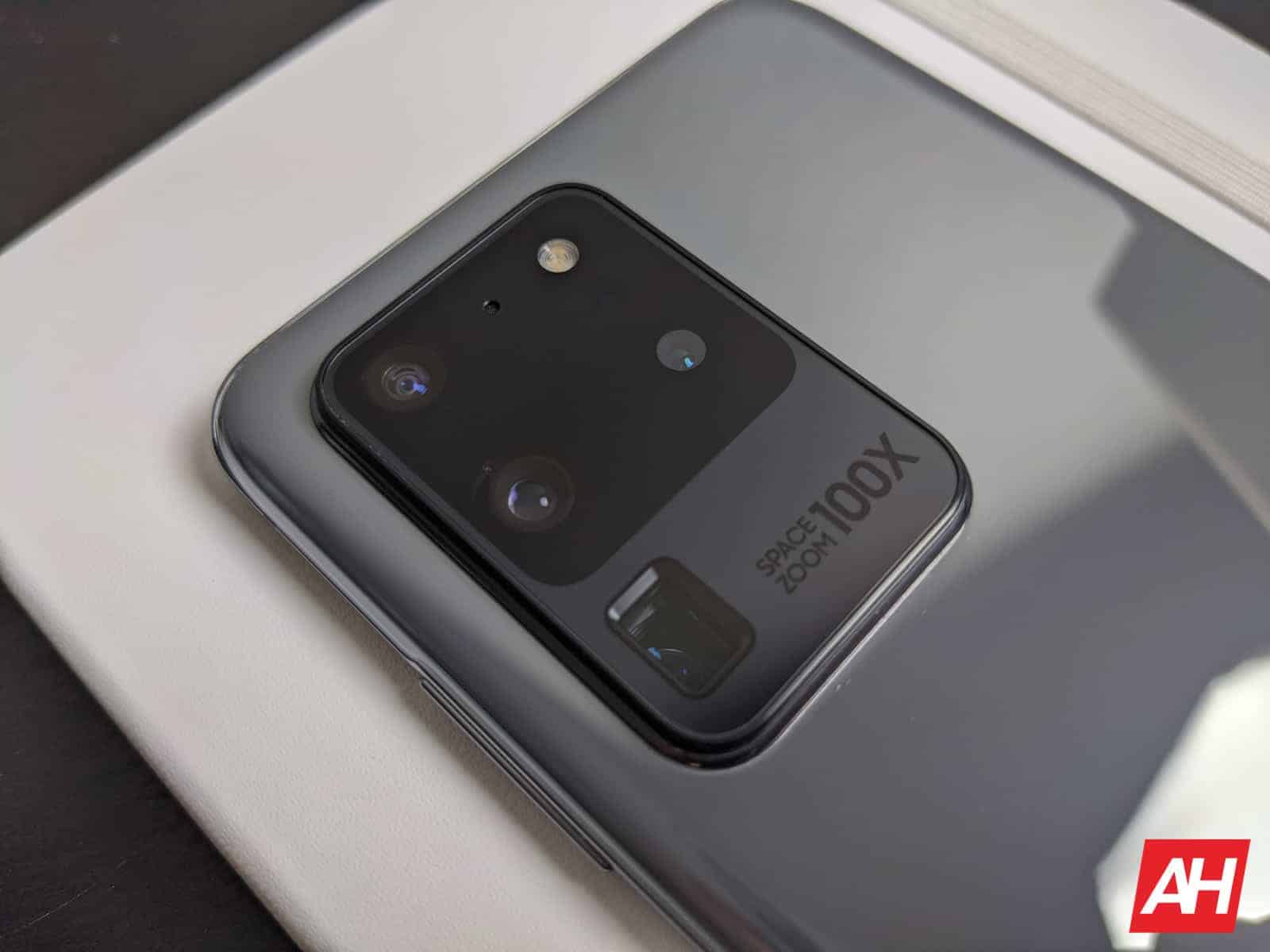 Ultrawide cameras are good on both, but not that great, I’ve seen better. Shots from that camera are worse than the ones from the main sensor, but that was to be expected. Overall, the Galaxy Note 20 Ultra and S20 Ultra offer great dynamic range, and even though they’re quite heavy on image processing, those images end up looking great in the end, in pretty much all scenarios.

First and foremost, let’s just say that neither of these two phones offer a 3.5mm headphone jack. Both devices do ship with stereo speakers, though, which are tuned by AKG. What’s interesting is that these two phones offer similar audio experience. It’s even possible that Samsung used the same audio components.

Those stereo speakers are plenty loud, and the distortion is barely noticeable at the highest of volumes. Audio is quite sharp out of those speakers as well, you won’t have much to complain here. Once you hook up a pair of headphones, you’ll be pleasantly surprised as well. Audio is well-balanced on both phones, across the spectrum. The bass is not too strong, but it’s present, while both devices shine most on mids and highs, even though lows are really good as well.