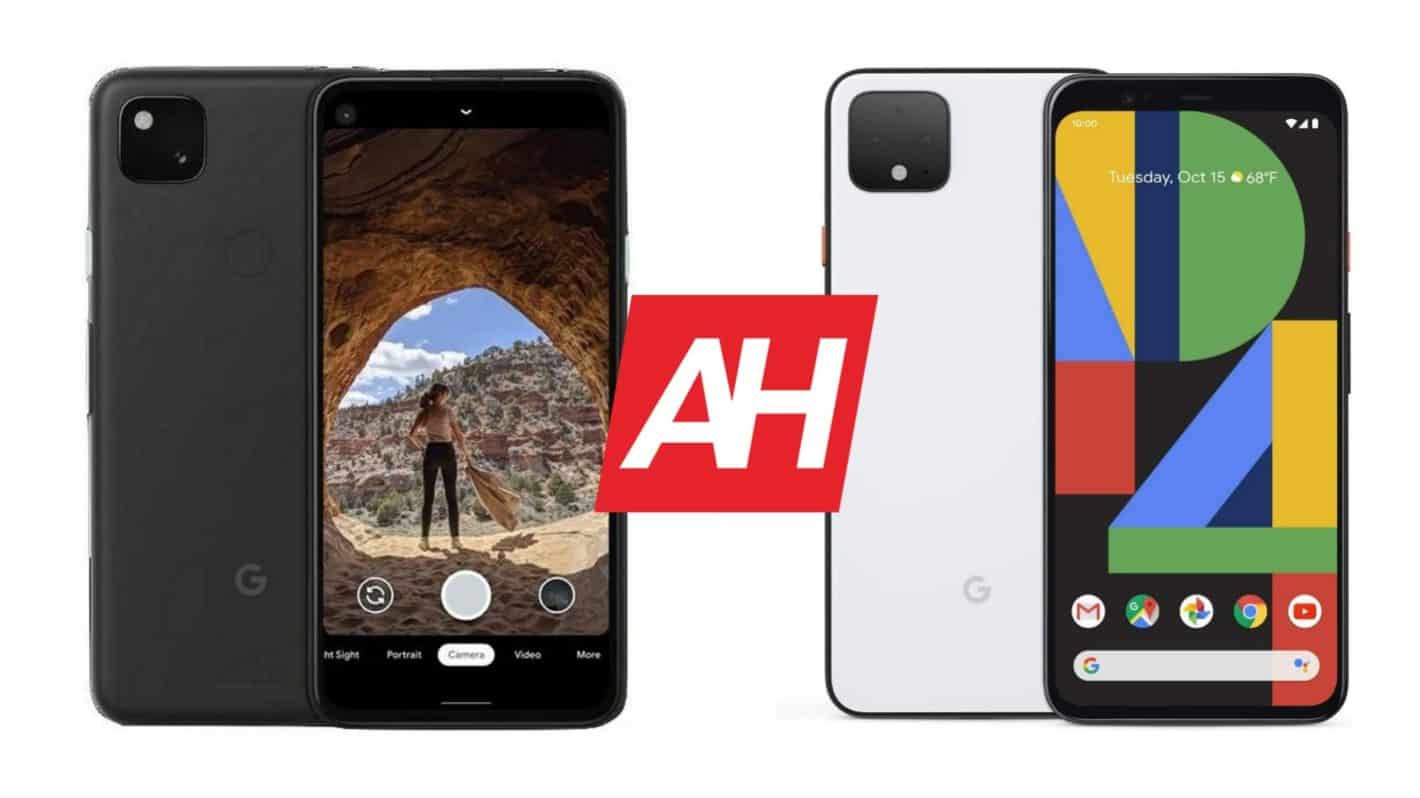 If you’re wondering whether to get the all-new Pixel 4a, or Google’s current flagship, this comparison may help you. In this article, we’ll compare the Google Pixel 4a vs Google Pixel 4. There is quite a price difference between them, and that price difference may not be worth paying, that’s what we’re here to figure out.

The Google Pixel 4a sure managed to impress our editor, as he praised the phone quite a bit in his review. We’ll compare this device to the Pixel 4 across a number of categories, to try and figure out if it’s a better buy, or not.

We’ll kick things off by listing the specs of both devices. Following that, we’ll move to the design, display, performance, and several other categories. All in all, this should be a rather interesting comparison, so, let’s dig in, shall we.

You can easily notice that the two devices are made by the same OEM, but they are quite different in the design department. The Google Pixel 4a has a unibody build, and it’s made out of polycarbonate (plastic). The Pixel 4, on the other hand, comes with a metal frame, and a glass back.

The Google Pixel 4 does feel like a more premium phone, but it’s also more slippery. On top of that, it’s heavier than the Pixel 4a, which is also something you can feel in the hand. It’s heavier, despite the fact it has a smaller display. The polycarbonate build may actually be a better call for some people, not only because you’ll get a lighter and less slippery phone, but because it’ll resist drops better than glass.

Both of these phones offer a really nice build, and it’s up to you what you prefer. If you want a more premium-feeling smartphone, the Pixel 4 is for you. If you want a phone that is less slippery, and more resistant to drops, the Pixel 4a is a better call. 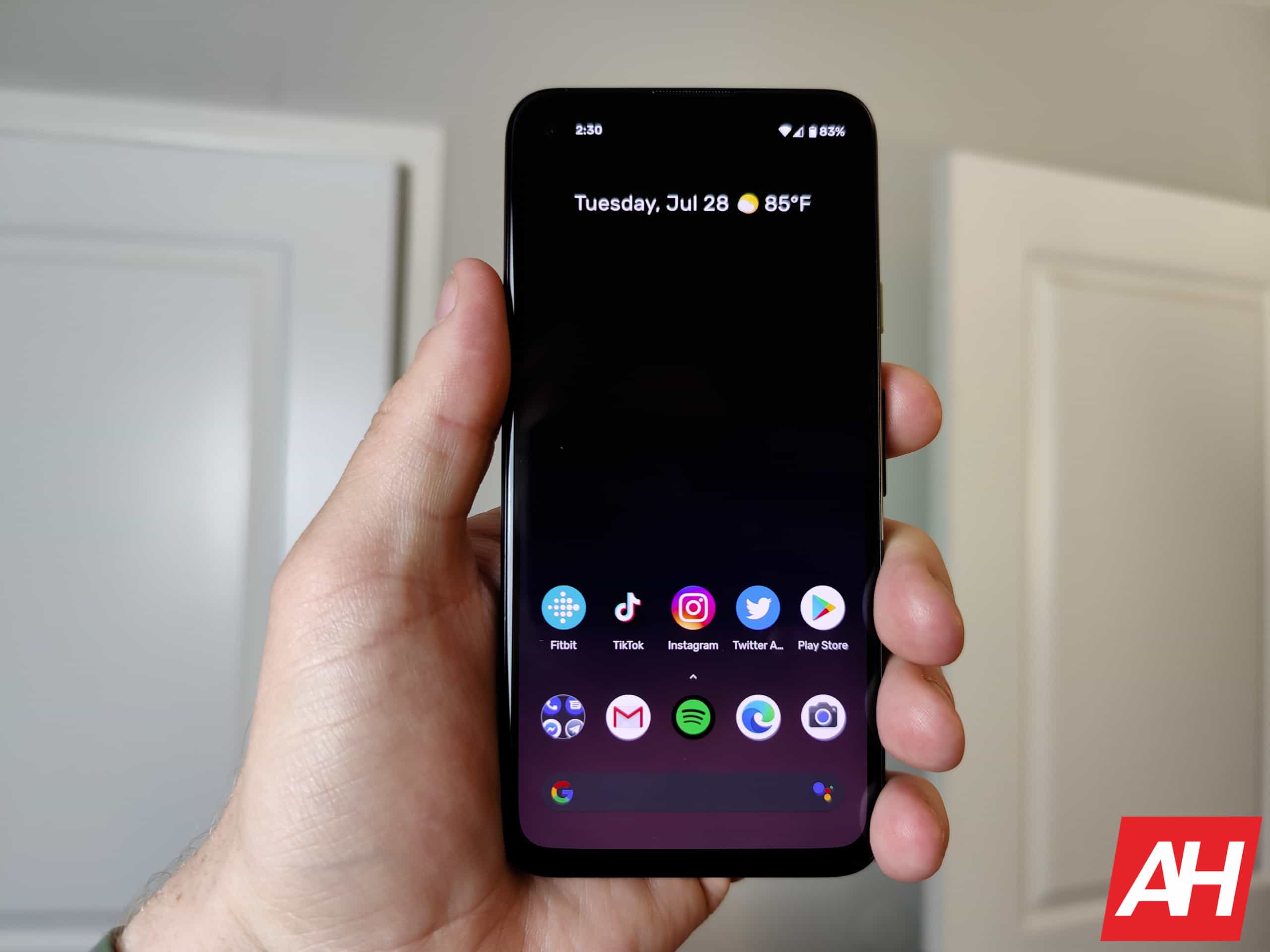 Now, in real life, both displays are quite vibrant. Blacks are deep on both, as expected, and they both look really nice overall. Viewing angles are also really good on both. If not for the difference in the refresh rate, the two panels would be almost identical to the naked eye. That refresh rate does make a difference, though. Scrolling is smoother on the Pixel 4, and so is everything else that supports the 90Hz refresh rate. To most people, however, that won’t make a huge difference. The Pixel 4 does have an edge thanks to its refresh rate, though.

The Pixel 4a is not a slouch by any means, as it offers a solid mid-range processor. Too bad Google didn’t go with the Snapdragon 765 here, but there you have it. When it comes to regular day-to-day use, most users will be hard-pressed to notice the difference between these two smartphones. That is quite admirable considering the price difference.

Multitasking, opening apps, browsing, taking photos, and everything else is pretty much on the same level here. You may notice that the Pixel 4 opens games / apps a bit faster, or something like that, but that’s not something that should bother you. It sure is not something that will bother most people. The same can be said about an occasional hiccup in performance.

Based on our testing, the Google Pixel 4a can provide you around 6 hours of screen-on-time in a single day before you’ll be forced to grab the charger. Your mileage may vary, of course. The Pixel 4, on the other hand, is considerably worse than that, it goes up to 4-4.5 hours at the most, based on our usage.

It’s not exactly a secret that the Google Pixel 4 is still one of the best camera smartphones around. What about the Pixel 4a, though? Well, you’re getting pretty much the same camera experience here, at least as far as the main camera is concerned. The Pixel 4a does not have the secondary telephoto camera like the Pixel 4. Photos are extremely similar, they even look identical in some scenarios. That actually goes for low light as well. 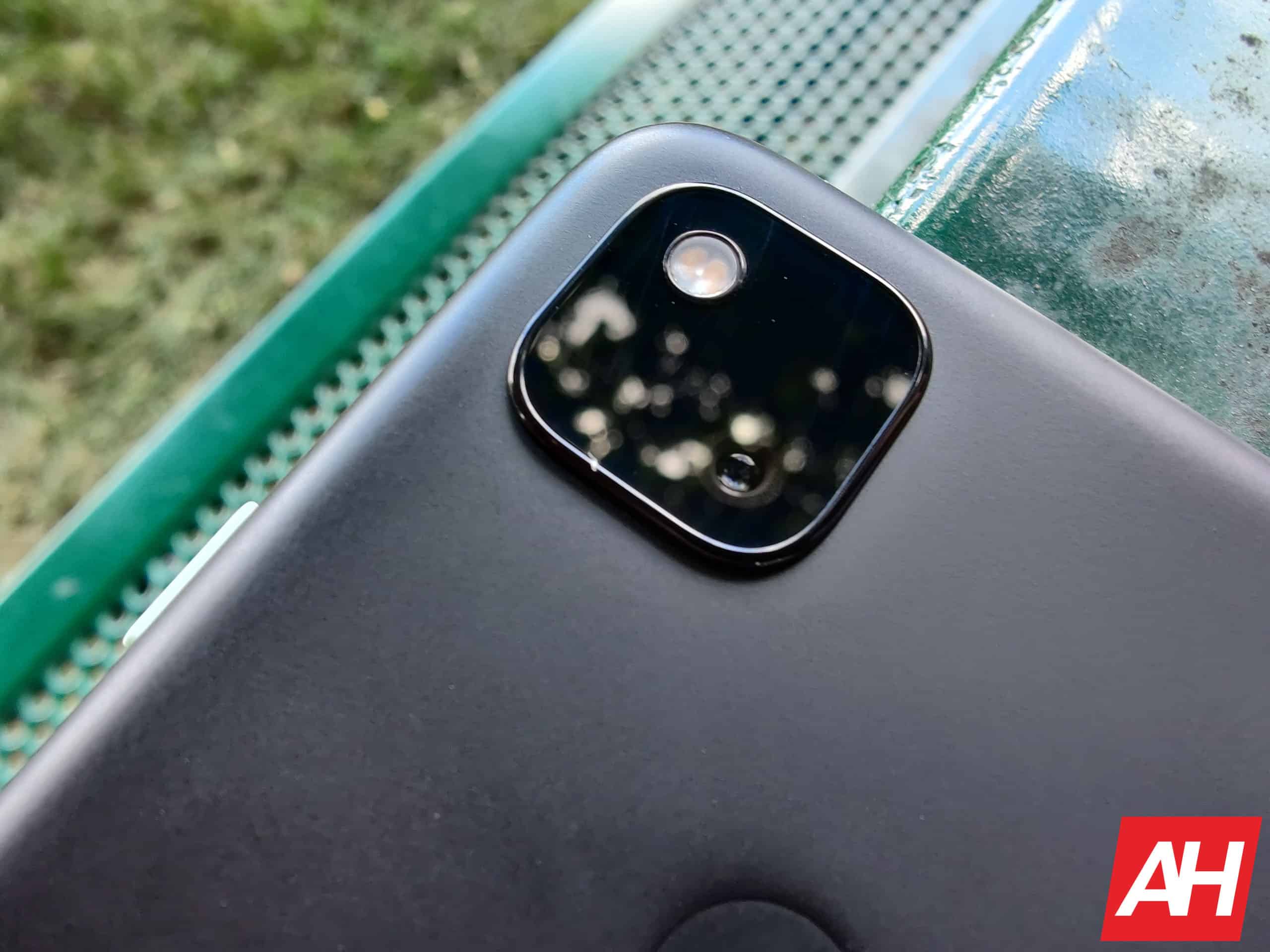 Thanks to Google’s Night Sight mode, and the company’s processing, low light photos end up looking great. They do look unrealistic, to a degree, but also great. Google loves its dramatic dynamic range during the day as well, which is a good thing if that’s your thing, as photos end up looking great and vibrant. All in all, if you’ve been wondering to get the Pixel 4a for its camera, do it, you’ll get basically the same experience as on the Pixel 4 for the most part (not counting telephoto images)… it’s worth it.

In terms of speakers, both offer stereo speakers. We don’t know if Google used the same speakers or not, but they do sound somewhat similar. They’re not the best stereo speakers out there, not even by a long shot, but not many people will have complaints here. They do get moderately loud, and even though the sound is not the crispest we’ve heard, they’ll serve you just fine.