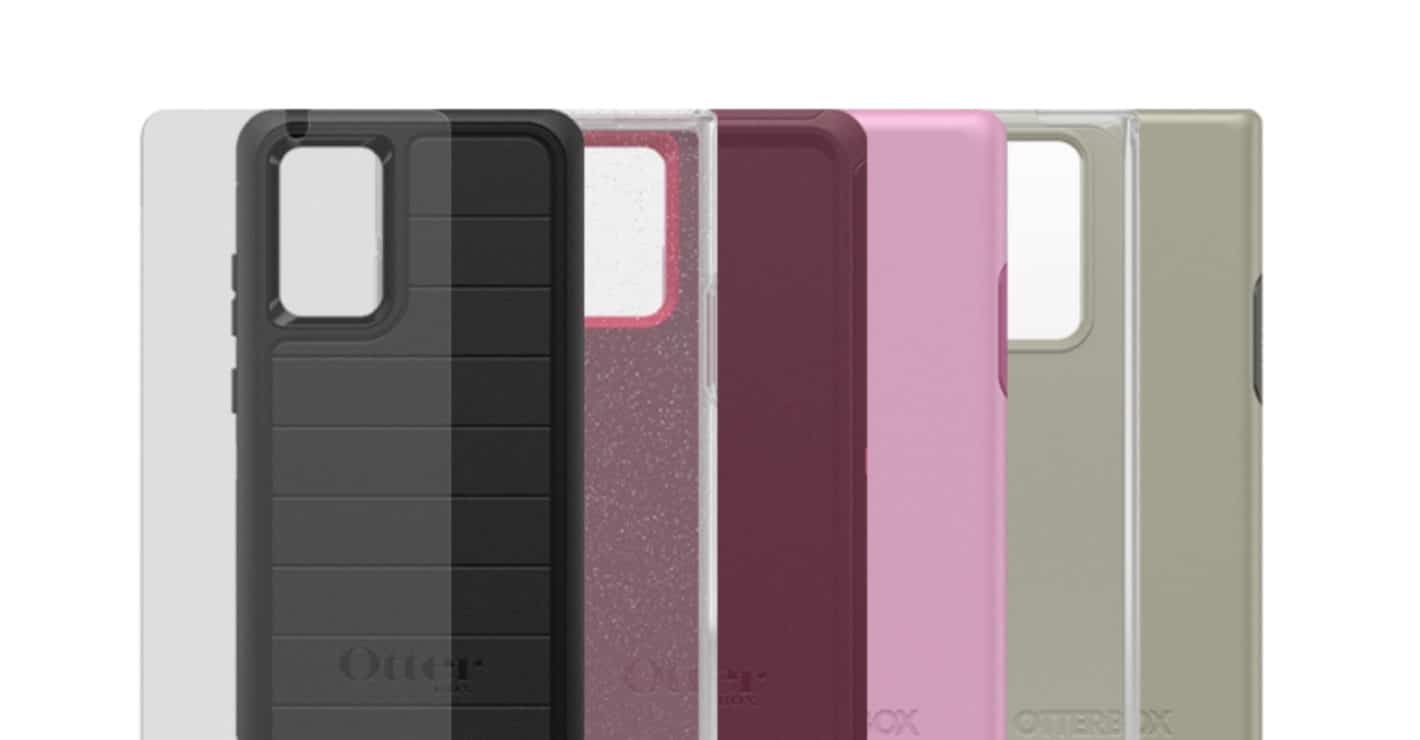 OtterBox has a new set of protective cases and a new film screen protector, ready to defend against damage for the new Samsung Galaxy Note 20 series. That includes both the Galaxy Note 20 5G and Note 20 Ultra 5G and pricing stays the same across protection for both gadgets. The storefront for the cases is live and the cases are available for purchase right now.

OtterBox Defender and Defender Pro deliver the most protection available

For users who may be a bit more worried about protecting their $999 or $1299 investment, for the Samsung Galaxy Note 20 5G or Galaxy Note Ultra 5G respectively, there's the new OtterBox Defender series cases. Those are each priced at $59.95, regardless of which device or variant is chosen.

Both the OtterBox Defender and Defender Pro offer a similar assortment of features. They're each multi-layered designs meant for the most rugged use cases. That means that they each come with a belt-clip holster too. And each also works with wireless charging, despite a thicker build with raised-edge protection on the cameras and screen. Similarly, both offer port covers. Those are placed to prevent dirt, dust, or lint from getting into ports.

Moreover, the holster and belt clip also works across the entire Defender series line-up as a kickstand for hands-free viewing.

Where Defender and Defender Pro differ, is in extra features over top of those. OtterBox says its Defender Pro is protected via an anti-microbial coating. That'll keep the case, at the very least, safe from at least some germs. It doesn't extend to the screen, holster, or the inside of the phone. But it should provide some peace of mind regardless.

The Pro series case also packs a more rugged, grippy design. So it'll be harder to drop the device, to begin with.

On the opposite end of the spectrum but still offering great drop and scratch protection are OtterBox's Symmetry and Commuter Series cases. Both new OtterBox cases also offer the same antimicrobial technology as the Defender Pro series for the New Samsung Galaxy Note 20 series devices. That's available on every Commuter Series case and on all Symmetry cases except the clear colorations. But here, that's in a thinner, more pocketable design.

The design itself is similar too. The biggest difference is that the Commuter Series is a dual-layer grippy, design. The Symmetry Series includes two clear case designs, one with sparkles and another without. And that's a single-soft TPU design. Both case designs offer raised edges to protect the screen and cameras.

Pricing reflects those differences, with the OtterBox Commuter Case costing just $39.95. The Symmetry Series costs a bit more at $49.95