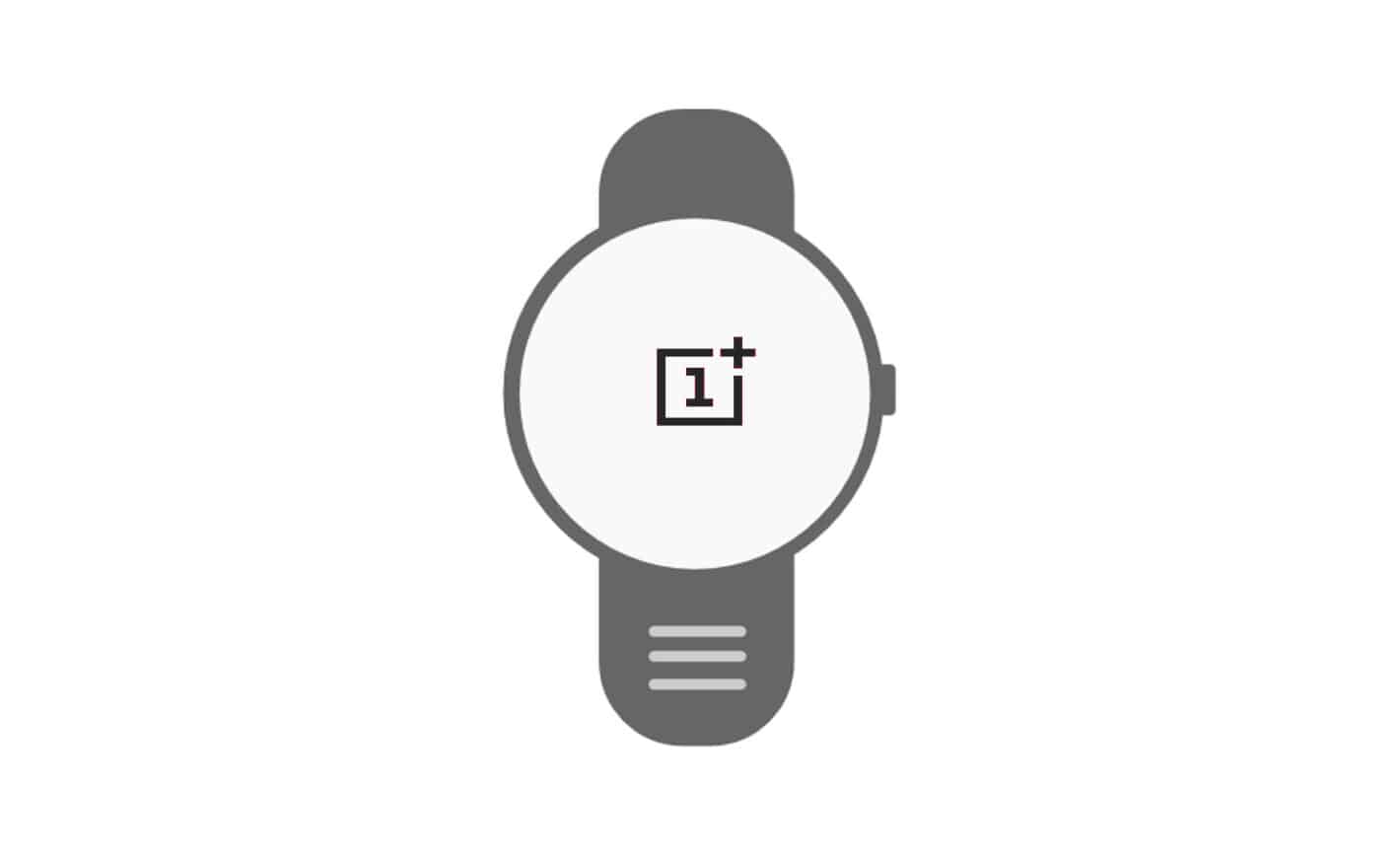 OnePlus will release a smartwatch after all, it seems. Proof that the device is coming just surfaced, and it confirms that the name of this smartwatch will be “OnePlus Watch”.

The featured image is not a leak or anything of the sort, it's just a placeholder image.

The OnePlus Watch seems to be coming after all, and soon

The device got certified by the IMDA certification, reports 91mobiles. The model number of this watch is ‘W301GB’. This certification basically confirms that OnePlus is finally working on a smartwatch.

Unfortunately, the certification listing does not share any additional information. Other than its name, we don’t have anything, but that’s a start. OnePlus denied such rumors a number of times in the past, but it seems like the company finally changed its stance on smartwatches.

That is not exactly surprising. The company released its very first mid-range smartphone since the OnePlus X this year, the OnePlus Nord. It seems like more budget phones are coming from OnePlus, along with the OnePlus 8T series.

The company seems to be exploring other markets as well. Following a couple of iterations of Bluetooth wireless earbuds (regular ones), OnePlus released its first pair of TWS earbuds.

That being said, it seems like a smartwatch is the next category of products that OnePlus is looking into. Nothing specific surfaced, but we can always get what we’ll get, of course.

It will almost certainly ship with Wear OS

The OnePlus Watch will almost certainly ship with Wear OS. OnePlus’ smartphones are based on Android, and it makes sense. On top of that, OnePlus’ sister company, OPPO, recently released the OPPO Watch with Wear OS.

That watch has been tweaked by OPPO, for the better, it seems. We’re guessing that OnePlus will do something similar with its watch. It will put its spin on the software, as it does with OxygenOS on Android.

We still do not know whether this will be a square or a circular smartwatch. The circular form seems to be more popular, since it resembles a regular smartwatch. On the other hand, the Apple Watch is square, and so is the OPPO Watch.

So… we’ll have to wait and see which way will OnePlus decide to go. Speaking of which, you’re probably wondering how long will we have to wait. Well, truth be said, we don’t know yet.

This certification suggests that the watch may already be ready to go, or close to it. If that is the case, it may launch by the end of this year. If I had to guess, I’d say it will arrive alongside the OnePlus 8T series later this year.

The OnePlus 7T launched back in September last year. The company usually releases T series smartphone even later on in the year, though. So, we’re expecting the OnePlus 8T series to arrive either in September or October. The OnePlus Watch may be coming alongside those devices.