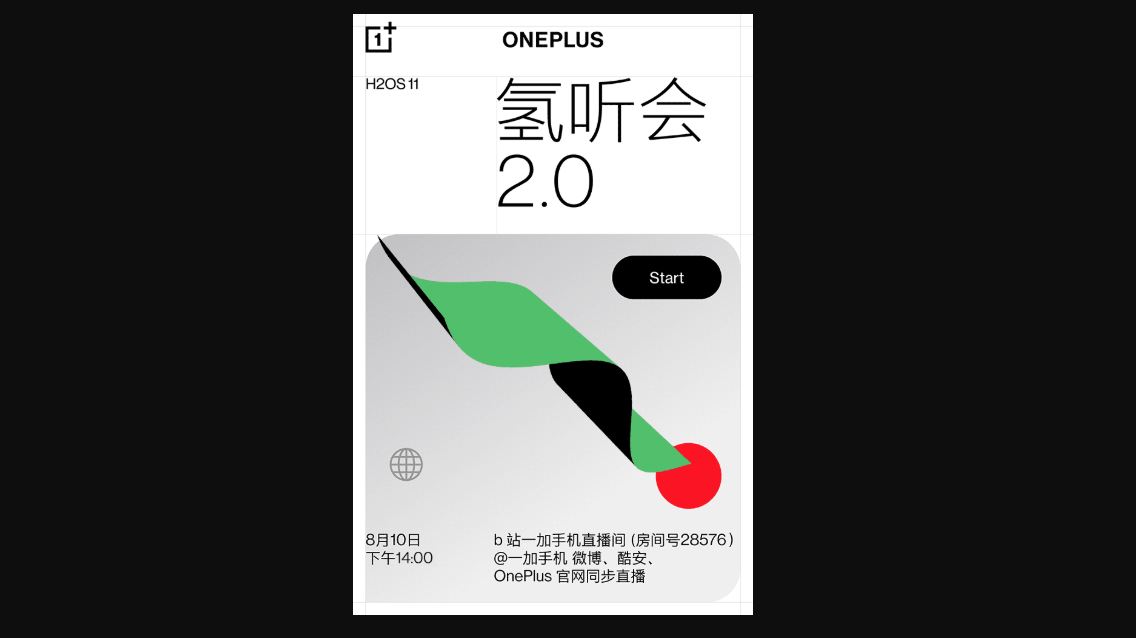 OnePlus is currently in the news for its first mid-range device, the OnePlus Nord. Well, the phone basically ticks all the columns in the spec sheet, needed for a 2020 mid-ranger. However, a couple of recent reports highlighting display tinting and bending issue, is not what OnePlus had in mind for the phone. But the phone's software is something that, many of the Android users are a fan of.

In the international market, OnePlus phones come preloaded with OxygenOS. And for the Chinese OnePlus devices come pre-installed with HydrogenOS. The latest iteration of OxygenOS is the OxygenOS 11, which is based on Android 11 OS. Notably, the Android 11 Beta update is already pushed by Google. And several OEMs have made this beta update available for their eligible phones.

OnePlus is its announcement, has also shared that there will be new visual components, new interactive features, and some other China-specific features. Notably, these features are not what we see OnePlus releases specifically for the Indian audience. But overall we can see some features and UI that are more likely meant for the OnePlus users in China. Besides, OnePlus has also decided to merge the codes for OxygenOS and HydrogenOS. This will enable the company to provide timely and quick software updates for its users.

Moreover, one of the big caveats of this announcement is that it was made on Chinese social media. Meaning that HydrogenOS 11 based on Android 11 will arrive on OnePlus devices without Google services. Though not much clarity is available, we expect the update to arrive in the form of an open beta update. Apparently, the update will arrive for the OnePlus 8 and 8 Pro series. Nothing can be said whether the update will be available for the recently released, OnePlus Nord or not.

Since the Android 11 is meant for flagship devices, with some rare exceptions, it should come as no surprise if Nord misses this initial HydrogenOS 11 update. Just a few days ago, CEO Pete Lau teased the arrival of Always On Display with Android 11. You can read the whole coverage here. So, it will be interesting to see whether this HydrogenOS 11 brings AOD with it. Or we will have to wait till the launch of OnePlus 8T, which usually happens around September-October.