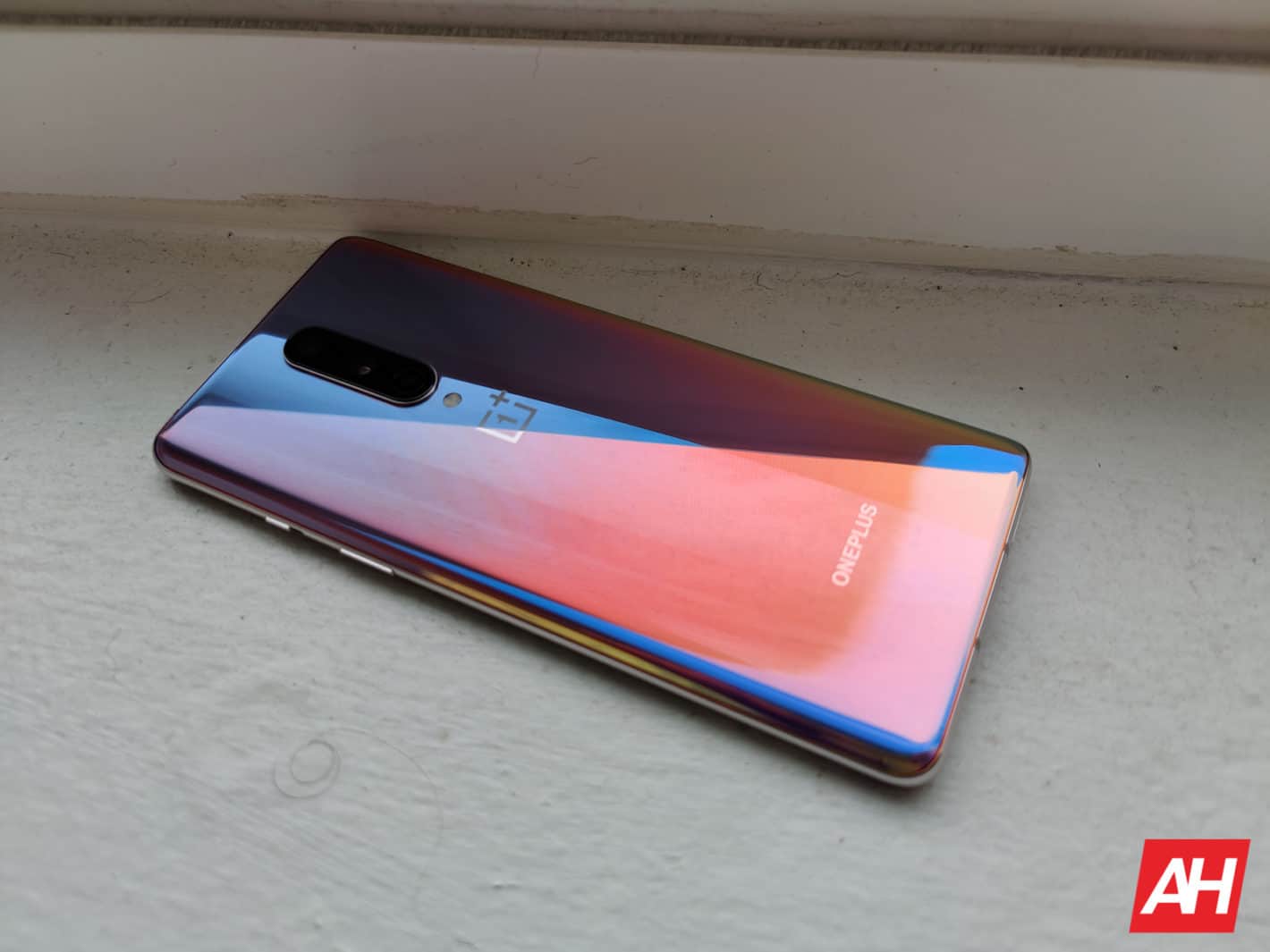 OnePlus is now officially rolling out the Android 11 Developer Preview 3 build for OnePlus 8 and 8 Pro. The firmware is, of course, meant for the most tech-savvy users only since it's less stable than open beta previews. Thanks in part to a well-detailed guide posted alongside the announcement, that shouldn't be too difficult to accomplish either. And neither should the process of rolling back if things go wrong.

OnePlus says that there is, however, a very real chance inexperienced users could ultimately brick their phones with the update. And it will wipe the data that's on-device. So users will want to back all of their data up before getting started. But there are a ton of new features to explore with this update, as highlighted by OnePlus.

What's new for OnePlus 8 and 8 Pro with Android 11 Developer Preview 3?

Now, Android 11 is going to bring a mass of changes to every Android smartphone that ends up receiving it. So there's already a lot to look forward to for anybody switching over for the first time. But this particular update takes things back to Developer Preview 3, showcasing a multitude of new things that are incoming.

OnePlus outlines the most important updates as being primarily visual changes. Not only is there a new design language in use across system-level apps such as the launcher, gallery, notes, and weather app. There are layout changes to make one-handed phone use easier, eleven new clock styles launching alongside an always-on display functionality, and new live wallpapers. The latter of which change based on the time of day.

OnePlus has additionally introduced a new OnePluss Sans font. That falls in line with adjustments for better readability, just as the newly-Optimized Dark Mode does.

The gallery in the latest Android 11 update for OnePlus 8 and 8 Pro now automatically creates weekly stories for users, showcasing the best photos and videos from the week.

Finally, there are three new Zen Mode themes. Those are coupled with more options for timing and a new "Group" feature that shares Zen Mode with friends.

Of course, since this is still very much a beta preview, users can expect some bugs to arrive as well. OnePlus indicates that some third-party apps may stop functioning according to expectations. And there may also be some network and system stability issues.