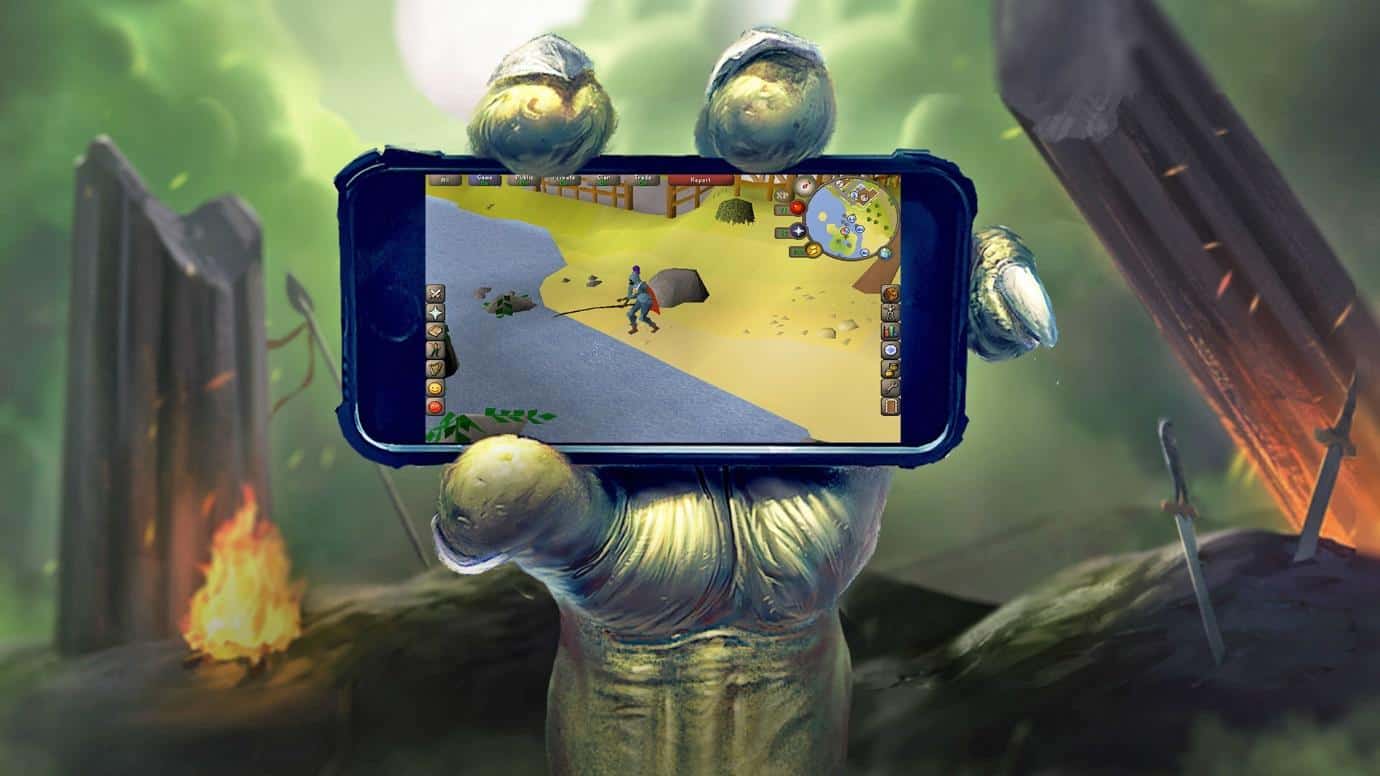 One of the most popular MMOs, Old School Runescape, has been around since the 22nd of February 2013. However, the game has always just been available to play on a computer since Runescape was first released. It was only a dream that people could hope for the game to arrive on other platforms. Some people even managed to unofficially play Old school Runescape on mobiles, iPad’s and tablets using software such as Chrome remote desktop or TeamViewer. However, this was never actually built to play the game and wasn’t very smooth at all. Many players were even selected mistakenly for botting while they were playing on these devices using that software.

It was a sudden jump of excitement when Jagex first announced on the 17th of July 2017 that Old school Runescape would be available to play on using mobile devices such as phones, iPad’s, and tablets.

Originally, it was said by Jagex that the game will be out and released for players to download in the winter of 2017, only a few months after the announcement. However, this was not the case. The game development was far longer than expected and Old School Runescape mobile ended up getting released on the 30th of October 2018, over a whole year later.

How To Play OSRS Mobile

After you download Old School RuneScape Mobile from either the Play Store or AppStore. You have the opportunity to play using your Game center or google account or registering your Runescape account. Once you log in, there is a very useful, quick tutorial on how to use the mobile version of the game.

Originally, when the mobile version of OSRS was announced, people were excited about all the gameplay they would be able to experience outside of the home so they were able to play for more hours during the day as hours are usually cut out due to traveling, work, etc. People were hoping to be able to kill bosses and such, very easily on mobile.

However, it didn’t turn out this way after the release of the game for several reasons. One big reason was because of how heavily the battery life on people’s devices drained while running Old School Runescape Mobile. Many players had to decrease their frames per second to the lowest setting (15) to get a decent battery life while playing.

However, this of course resulted in gameplay being heavily restricted as you cannot do intensive tasks on a low FPS. This meant that most people were only able to do basic game tasks which required very minimal movement or a short time, which is still quite useful in the end. Some of these tasks included training Slayer, as a lot of tasks require minimal effort or attention to the screen. Another popular usage of the mobile app was to claim daily OSRS gold through daily activities such as claiming battle staves from the store and reselling them for a profit. Or daily herb runs.

Overall, OSRS Mobile is good for simple AFK tasks or daily activities such as herb runs or birdhouse runs. It is not efficient to do any intensive bossing or such using mobile and activities such as these should be saved for a mouse and keyboard for maximum efficiency.