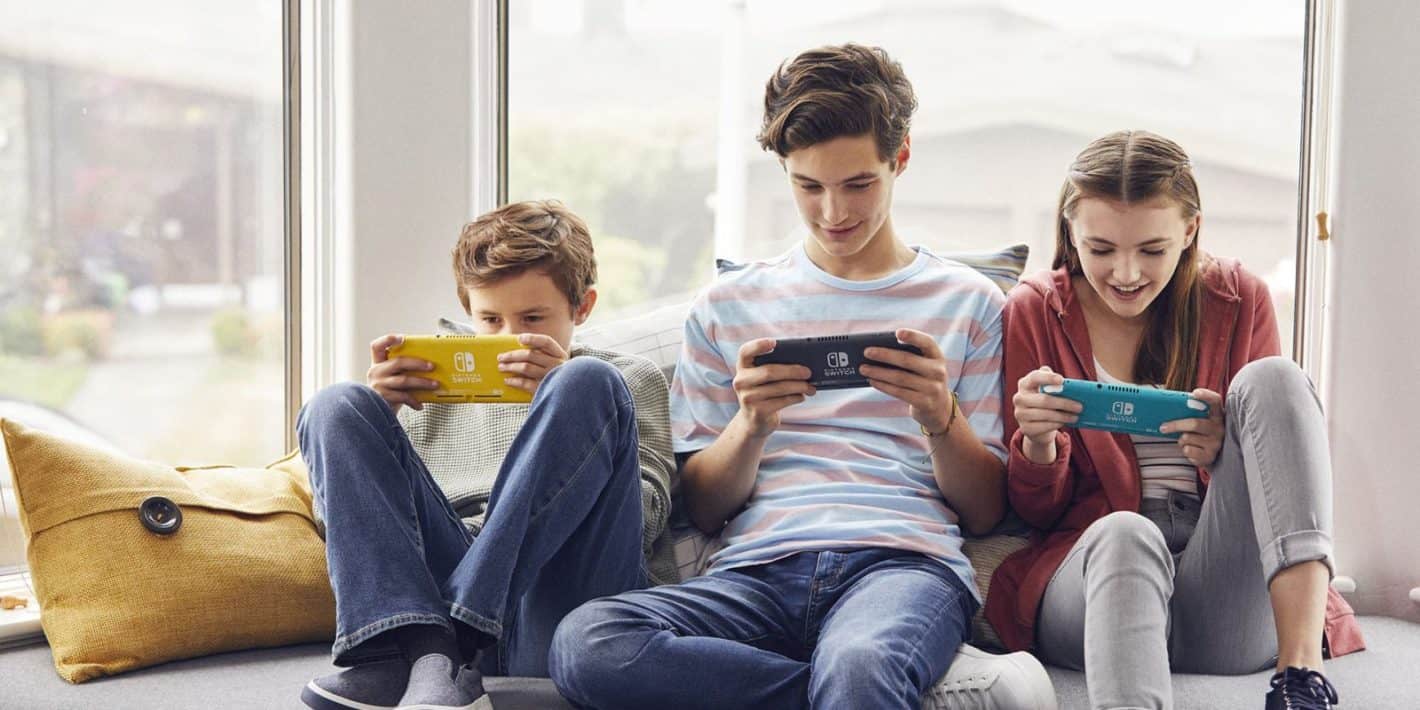 Nintendo has some big plans for the Switch in 2021 if the latest reports are accurate.

Since the game console’s launch in 2017, Nintendo has never been about pushing the console’s power and performance. Rather it’s stuck to what it’s done nearly always. Which is to focus on the strength of the brand’s IPs and the fun of the games. Alongside it’s key feature, which is the ability to switch from being a portable to a home console.

But in 2021 that may be about to change and fans of the Nintendo Switch could see a powerful new upgrade. This of course wouldn’t be the first time Nintendo was rumored to bring about this change.

According to a new report from Bloomberg Nintendo is gearing up for a powerful new model of the Switch.

Rumors of a more powerful model first came about prior to the launch of the Switch Lite and the updated model of the original Switch. Though after those launched, the Lite was just that. A Lite version of the console with less features for a cheaper price.

Meanwhile the update to the original simply came with better battery life and some other small improvements. Next year’s new Switch version may come with improved graphics, possibly 4K high-definition visuals, with higher performance thanks to much better computing power.

The new Switch will launch alongside a strong lineup of games

Much of this year has been sparse for Nintendo’s game offerings and announcements in regards to big titles. So 2021 having a stronger game lineup would probably be a welcomed update. Especially to go along with new, more powerful hardware.

Though no games specifically have been mentioned in the report, it’s entirely possible that Nintendo could have plans to highlight some of its bigger titles in the works in promotion of its new high-performance version of the console.

Nintendo has already confirmed it’s working on a sequel to The Legend of Zelda: Breath Of The Wild. As well as Metroid Prime 4. If a new more powerful Switch is going to be unveiled next year, unveilings of those games would fit nicely right next to the new hardware.

So far Nintendo hasn’t finalized any of the major specifications on this new console. At least not anything it was willing to share. As it moves further into the year though the company may end up sharing some information about the upgraded Switch publicly.