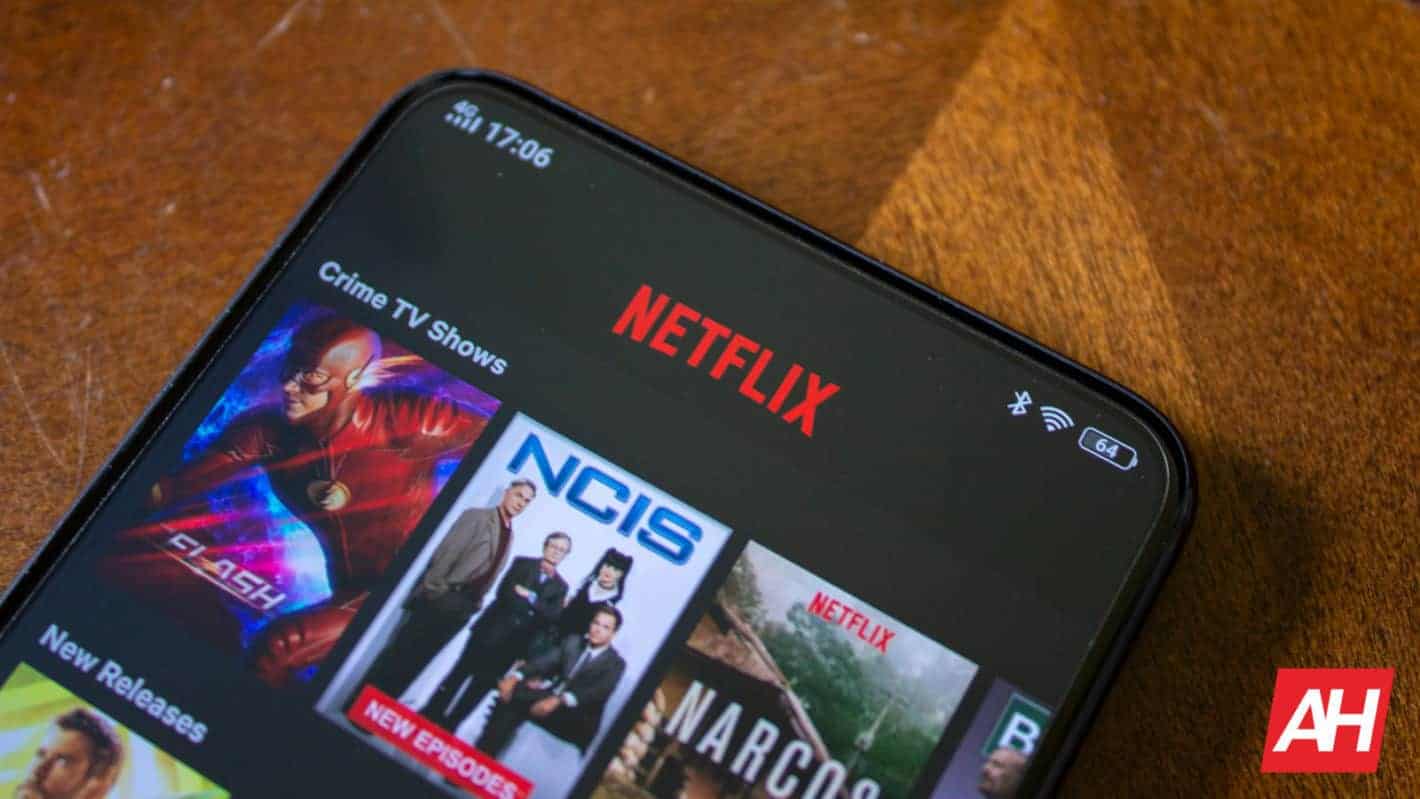 Netflix is more than ready for the newly-announced Pixel 4a, having now certified the device for HD and HDR support. That's according to reports stemming from a Netflix support page specifically designated for those technologies. Summarily, Google's latest smartphone, launched just yesterday, has been added to the list of supported devices.

What that means for end-users who have an Ultra HD plan that supports HDR playback, is that they'll see deeper contrast and dynamic range. At least for content that is delivered by the top-rated streaming service in HDR. This will be a first for the Pixel 'a' series, with the display on other gadgets in the series only supporting HD content.

What are the prerequisites here for HDR Netflix content on Pixel 4a?

Of course, to gain access to the better HDR content, users will also have to take a couple of extra steps. Not least of all, they'll need to ensure that the streaming quality of their videos has been set to "High," Netflix says. That setting can be found in the web browser variant of the site under Account Settings.

Summarily, users will need to navigate there, select a profile, select "Change" under "Playback settings," and then choose "High."

A connection at 25Mbps or higher is also required. Users can check their current network speed in the mobile app under the "More" tab. Scrolling down to select App Settings will present users with a "Diagnostics" heading. Then, scrolling down again will reveal an "Internet Speed Test" users can access on the web.

You can't take advantage of this just yet but soon

Presumably, the Pixel 4a 5G will be certified and added to the list closer to its arrival. That's not slated to arrive until much later on. So it isn't surprising that it hasn't appeared yet on the list. But it should, with 5G in place, be far better equipped to take advantage of the higher-quality content over mobile data.

In the meantime, it's great news for Netflix users that Google's Pixel 4a supports HDR on the platform. The device hasn't yet shipped but is available for pre-order. The $349 device isn't expected to begin shipping either until August 20. But with support already in place, this gives users looking for a great budget-friendly experience one more reason to consider Google's offerings.