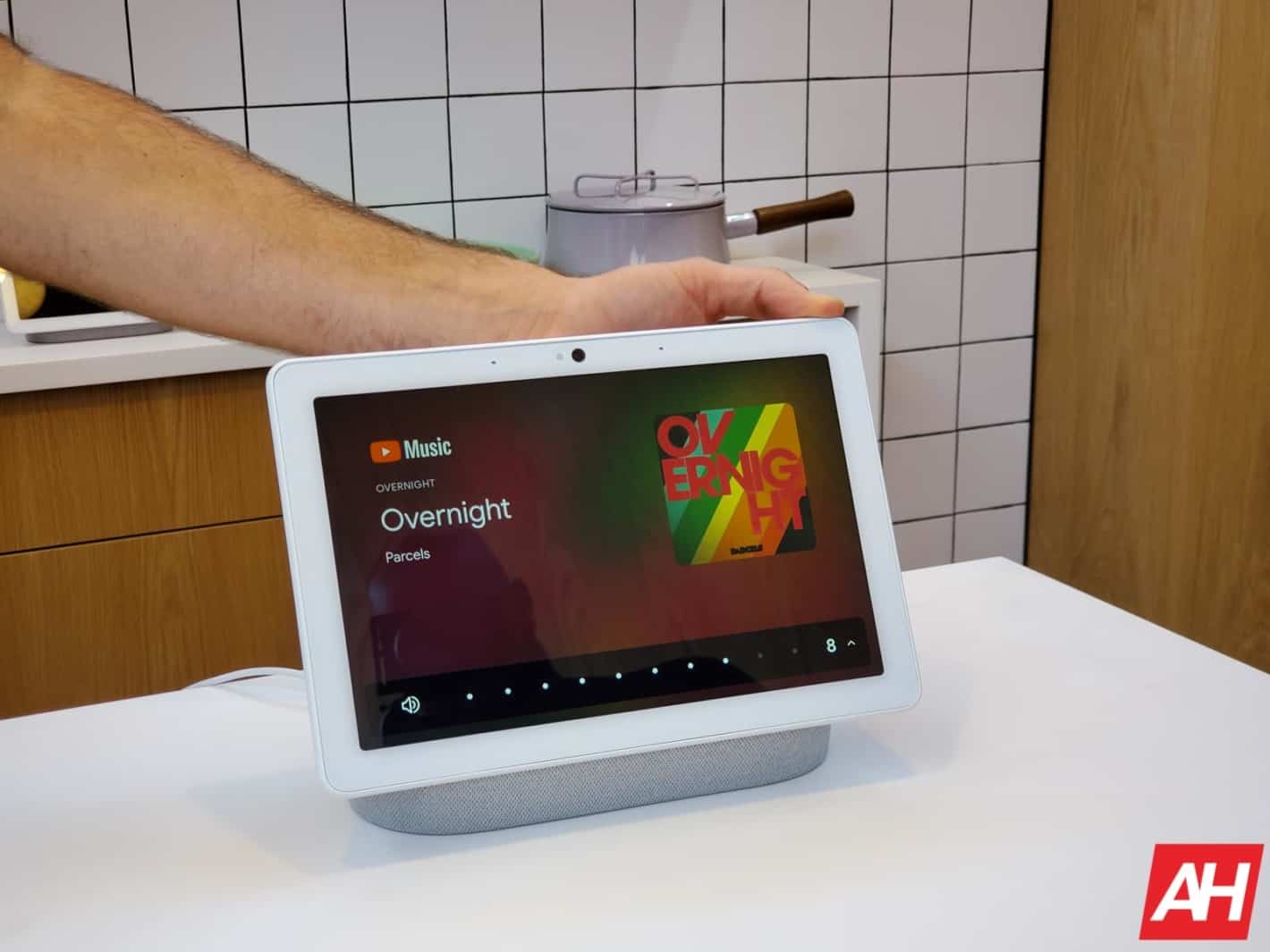 Nest today has introduced some improvements to its multi-room audio controls that really make it all worth while for users.

The control interface itself will be rolling out to smart displays like the Nest Hub, Nest Hub Max, and JBL Link View starting today. The major improvement though is how this new control interface works with Cast-enabled Nest devices in multiple rooms.

Overall it’ll make streaming music to more than one room a lot simpler. And that added convenience will do more than just make the user’s life easier. It should also open up the capabilities of what devices you can cast to.

The biggest benefit here is that linking audio together in multiple rooms is now in real-time.

Google says this new set of multi-room audio controls for devices such as the Nest Hub Max will allow users to “dynamically” stream music to any room in the home. So long as they have a device that supports the connection.

This includes speakers, smart displays, and the Chromecast. Though keep in mind the control interface is still limited to just the smart displays. Which basically means you’ll need one of these in the home if you want to really take advantage of the improvements.

With real-time linking going on though, everyone in the home can enjoy the same music at the same time.

Add or remove devices with just a couple taps 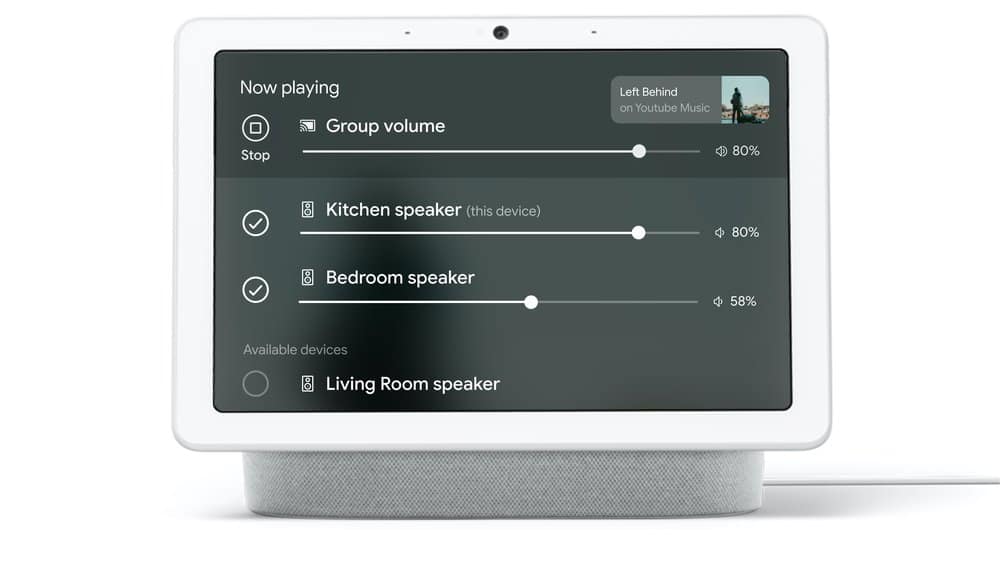 When we say the controls are simple, we meant simple.

If you start playing music from a service like YouTube Music on your Nest Hub Max, adding a new device only takes a couple of taps. All you have to do is hit the circle button that appears in the bottom left corner of the display to see all available devices that can link to the smart display.

What’s more is that removing devices is just as easy. Tap the same button to remove any of the already connected devices. It’s as simple as that. Google says while this is only rolling out to smart displays from today, eventually it’ll expand.

Later this Fall for instance, the controls will be integrated with the Google Home app. So when that time comes you won’t need to have a smart display.