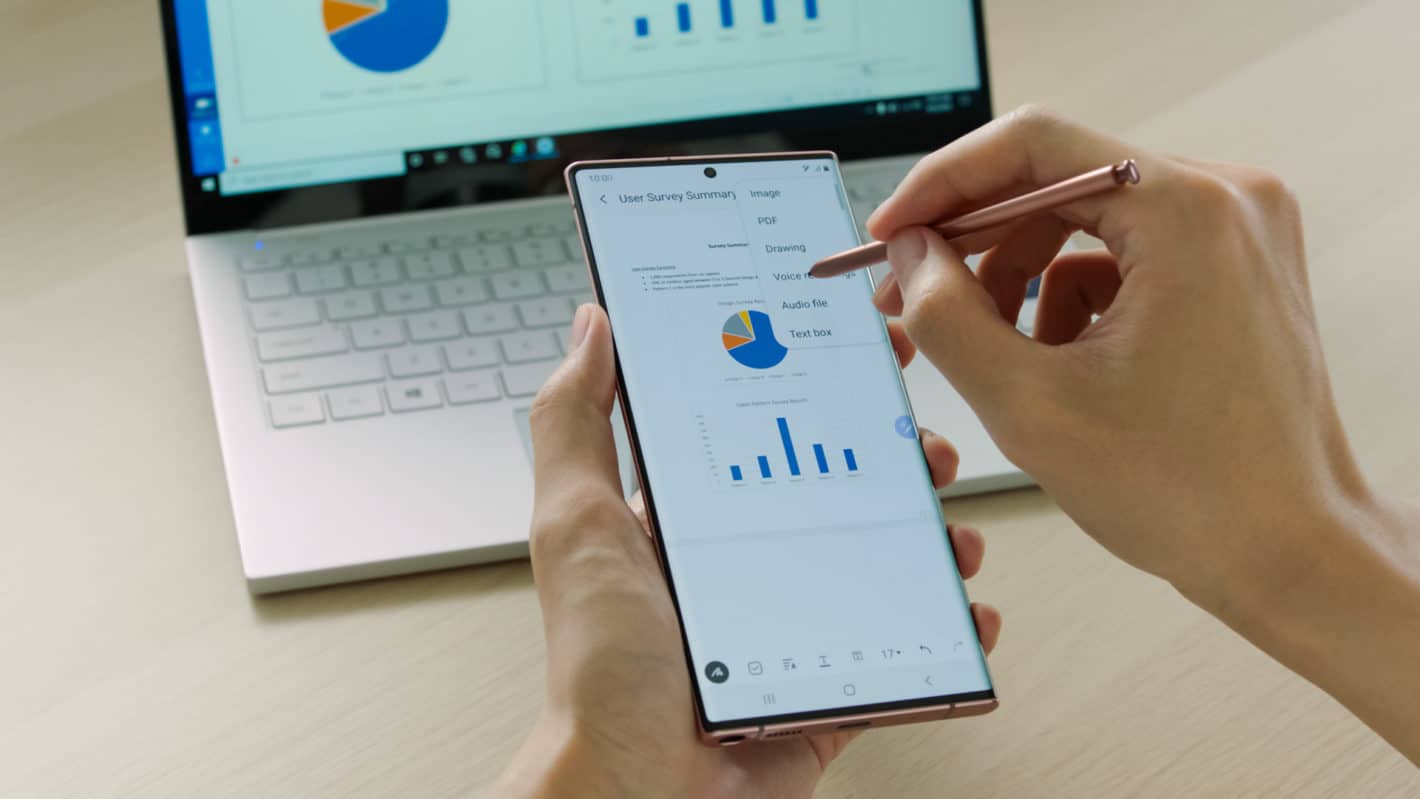 Well, the new line of colors introduced by Samsung with the Galaxy Note 20, turns out to have more colors than expected. As per a recent report by Sammobile, a new Mystic Blue color went live for the Galaxy Note 20 in India.

Samsung released a bunch of new products from its Unpacked event back on August 5. This includes the Galaxy Buds Live, Galaxy Note 20 series, Galaxy Tab S7 series, Galaxy Watch 3, and a sneak peek at the Galaxy Z Fold 2.

However, the much anticipated Galaxy Note 20 series was the one that caught the most attention. The phone comes with top-of-the-line specs. A new camera system, the latest software, brilliant design, form factor, which gave the phone more limelight.

But we should also not forget the new set of colors that were introduced for the Galaxy Note 20. The preview of Galaxy Z Fold 2 also showed that the company will replicate similar colors for Fold 2 as well. So, kudos to that.

Samsung India today announced that users in India will be able to purchase a new Mystic Blue Galaxy Note 20 smartphone. There are a total of three color options to choose from, i.e. Mystic Bronze, Mystic Green, and Mystic Blue.

Over the years, Samsung has tried to overhaul a lot of things for its smartphone series. Be it the introduction of One UI by ditching the TouchWiz UI or a new edge display with the Galaxy S6 series.

And now with the new "Mystic" color branding, Samsung brings a fresh appeal to the colors of its smartphones. Not only are the colors fabulous this time around, but the material and the texture also gives a premium feel to the phones.

Notably, Samsung has utilized a matte design that reduces smudges and fingerprints. But the back is not pure glass. Rather it's what Samsung calls 'Glasstic', which is a mixture of glass and plastic. More specifically Samsung used glass for the back with a top layer of polycarbonate over it.

The Mystic Blue Galaxy Note 20 along with other colors can be ordered from the official Samsung Store. Moreover, the phone will also be sold across Samsung's retail partners. Each Galaxy Note 20 comes with a similar color S-Pen as well.

However, those who pre-order the new Galaxy Note 20 phones, will get some incentives like cash back, discount, INR 2000 off on the Samsung Shop app, eVoucher, and much more. 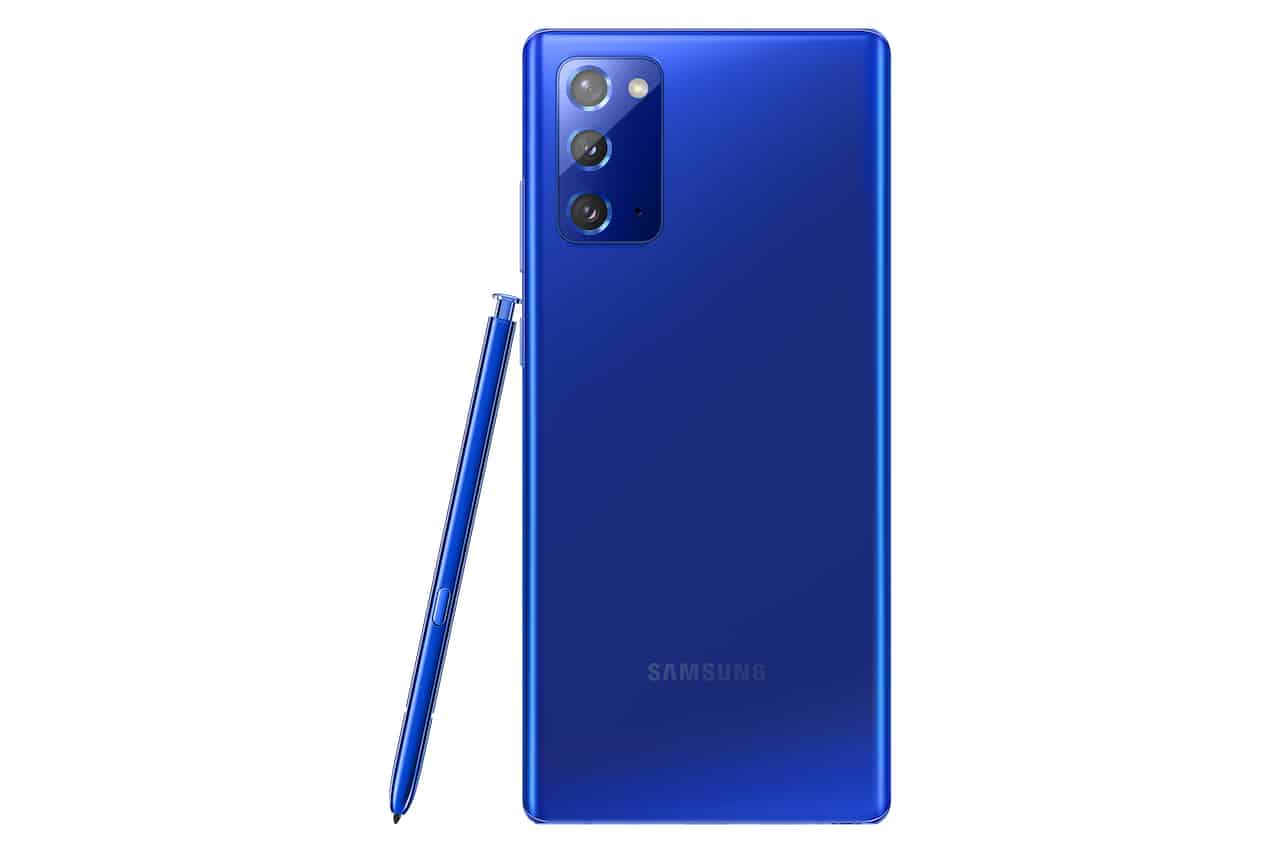