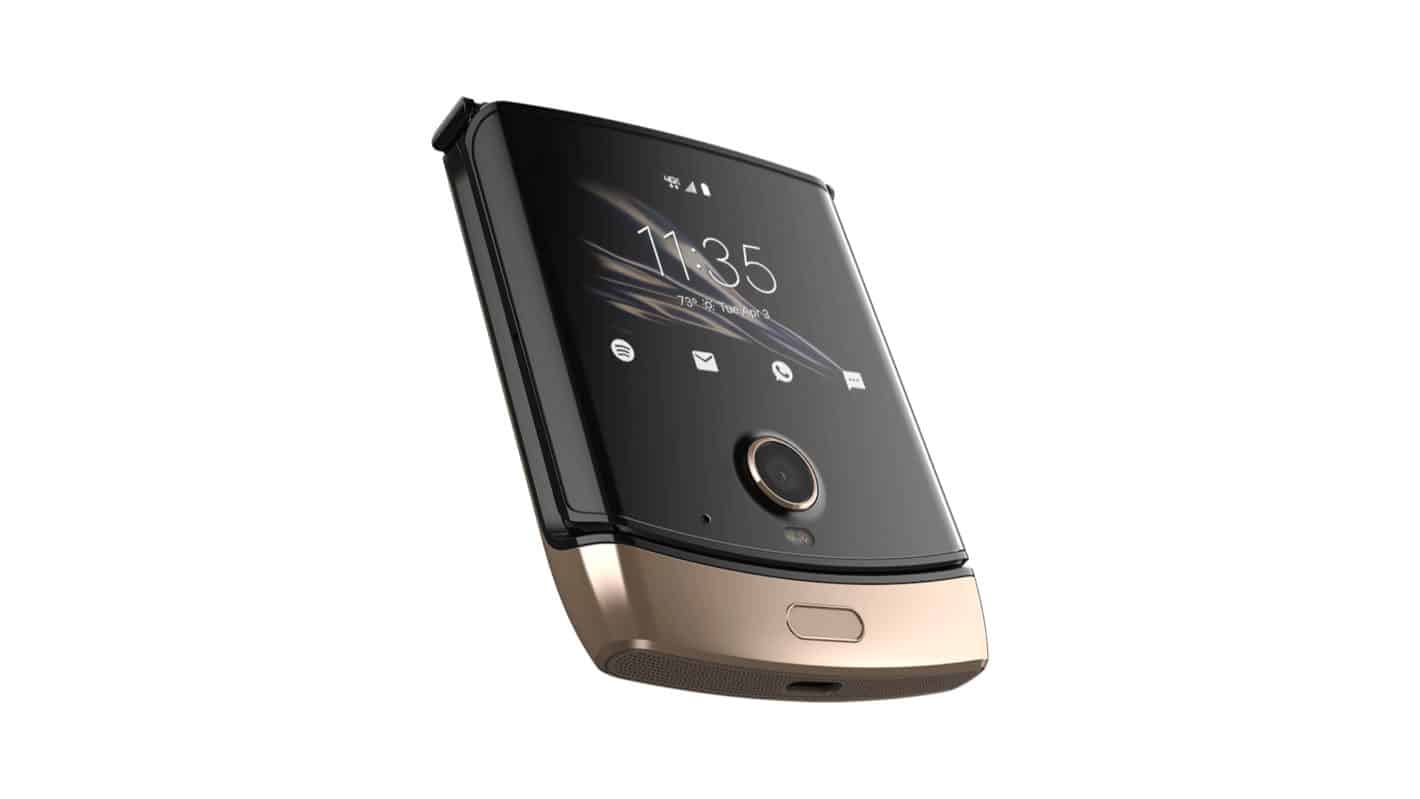 The Motorola Razr 5G battery life is expected to disappoint. How could we possibly know that considering that the phone hasn’t launched yet? Well, its battery capacity has just been revealed, in new certification filing.

Based on its battery capacity, the Motorola Razr 5G battery life is expected to disappoint

If we combine the two, you’ll get a battery capacity of 2,633mAh. So, the typical battery capacity, in the end, will likely be around 2,800mAh. This certification also suggests that 18W fast charging will be included.

For comparison’s sake, last year’s Motorola Razr included a 2,510mAh battery. It also supported 15W fast wired charging. So, the new model will be an improvement in both ways, but do note that its displays will probably be larger as well.

The last year’s Motorola Razr did not exactly excel in the battery life department, so we fear the same faith will follow with the successor. The Galaxy Z Flip 5G, for comparison’s sake, features a 3,300mAh battery for its 6.7-inch display.

If the Motorola Razr 5G does end up including a 2,800mAh battery for a 6.85-inch display, well, you can see how that could be a problem. That’s a 500mAh weaker battery capacity.

Software optimization plays a huge part in everything, of course, but if the physical battery is too small, there’s only so much a company can do when it comes to the software.

The Motorola Razr 5G is expected to arrive on September 9, and unfortunately, it seems like its battery life may disappoint. The device will resemble its predecessor, but it will include larger displays, and improved design.