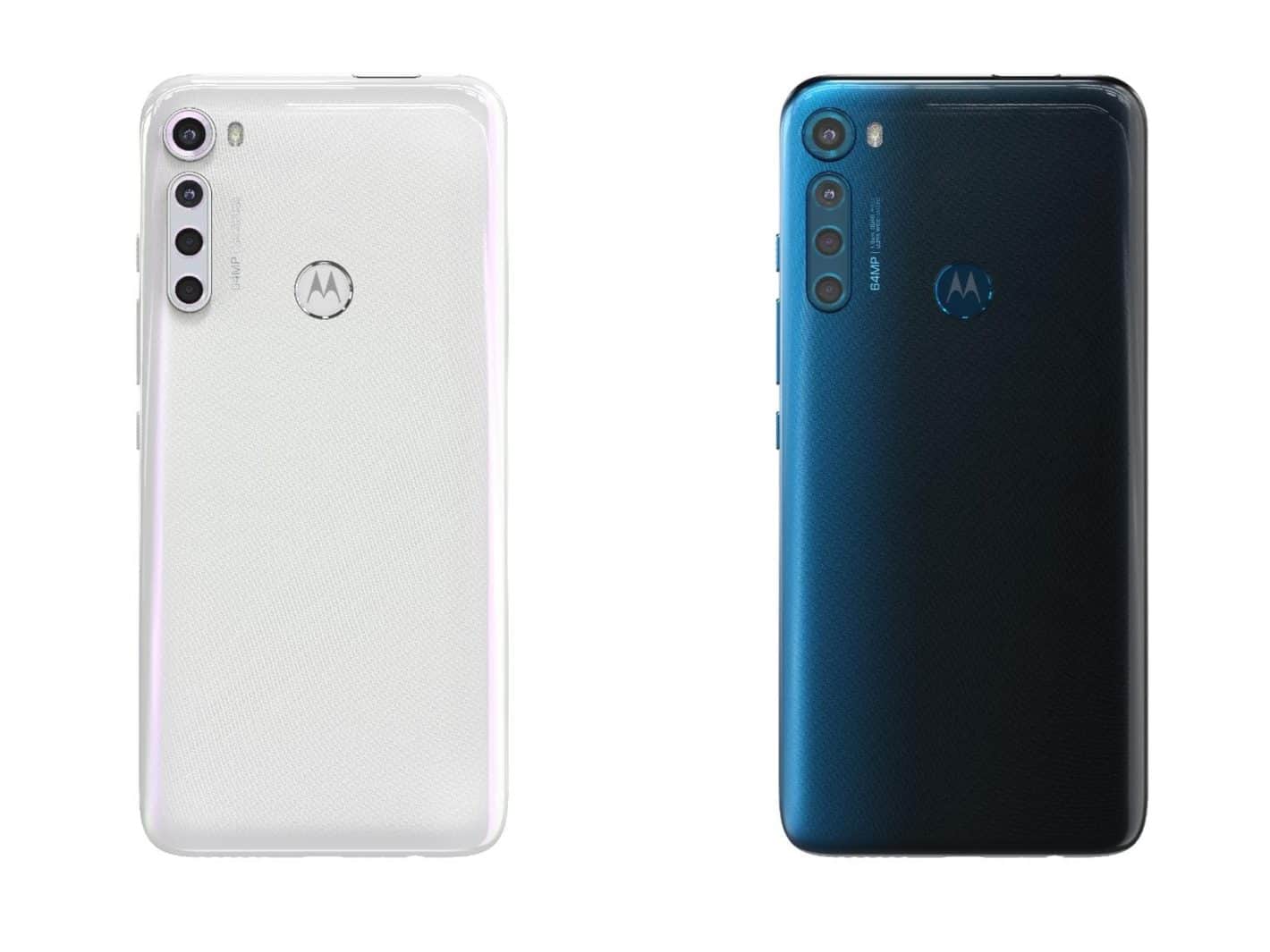 Motorola is finally launching its One Fusion+ in the US, with the device going on sale as of tomorrow. Now, if this smartphone sounds familiar that's because it actually launched in other regions in early June. But this is the first time the Motorola One Fusion+ is set to arrive in the US.

As to the phone itself, that's priced to move and comes with a 6.5-inch IPS LCD display. But there's no punch-hole in that panel either and that's one of the top-selling points of this handset. Instead, the Full HD+ 2,340 x 1,080 resolution, 395 PPI, and 19.5:9 aspect ratio display is entirely free of obstruction. The front camera, a Full HD resolution video-capable 16-megapixel snapper, sits on a pop-up mechanism.

So that slips in and out of the top edge as needed, leaving the entire screen for media, games, and apps. Motorola also equipped that sensor with Quad Pixel technology for better low-light shots. That stacks underneath a dedicated Night Vision mode on the software-side for even better night captures.

The primary cameras, set at the rear of the device, aren't holding anything back either. At least not for a device in its price bracket. Even without its support for 4K video recording.

That's a quad-camera array led by an 'ultra-high-resolution' 64-megapixel sensor. Backing that up, for wider captures, Motorola packed in an 8-megapixel sensor with a field of view up to 118-degrees. A 5-megapixel Macro Vision camera allows for closer shots. And Motorola embedded a 2-megapixel sensor specifically for taking depth measurements. The ultra-wide and macro cameras also support RAW photo captures.

So what's under the hood of the Motorola One Fusion+

Also on the back of the device is a Moto 'M' logo that features a built-in fingerprint scanner. And a dedicated Google Assistant button is part of the all-polycarbonate build as well. There's no NFC in that package but there is a 3.5mm headphone jack.

Under the hood, Motorola engineered its One Fusion+ to work with Qualcomm's 8nm Snapdragon 730 Mobile Platform. That's backed by 6GB RAM and 128GB storage. That hardware should be more than capable of providing a great experience via Android 10 and Motorola's My UX overlay. This isn't an Android One program handset, despite its branding. But it does come fairly close to stock with a few extra features and customizations stacked on top.

A 5,000mAh battery sits behind all of that, charging via Motorola's 15W TurboPower standard for up to 2 days of battery life.

Motorola is making every color configuration available in the US for its One Fusion+. That includes both Moonlight White and Twilight Blue, in a glossy finish. The company says the phone will be "universally unlocked" in the US. And that sales kick off August 5 at Motorola's official storefront. Motorola has set the price at a high-value $399.99.