The Moto E7 and Moto E7 Plus smartphones appeared in several leaks over the past few weeks. Now, the Moto E7 with model number XT2081-1 got certified by the FCC ahead of its launch.

Moreover, the outline of the budget Motorola device looks completely different from the earlier leaks. In the leaked images, the cameras and LED flash are positioned vertically on the top left corner.

Moto E7 spotted on FCC website ahead of launch

Whereas the documents from the FCC listing shows the device to sport a square module featuring two camera sensors and an LED flash. There is a circular fingerprint scanner embedded into the Moto dimple. All the physical buttons can be seen on the right edge of the device.

Along with the power button and volume rocker, there is also an additional button that could activate Google Assistant. It is also mentioned to feature a 3.5mm audio jack to connect standard earphones. The listing also unofficially confirmed to sport a whopping 5,000mAh battery.

The earlier leaks revealed the device to support just 10W charging. While the device will certainly last for one complete day, it might take quite some time to juice up the battery from 0 to 100 percent. Also, the Moto E7 listing spotted on a Spanish e-commerce website revealed its European pricing.

It priced at €148 (approx. $175) and is currently listed as out of stock. The device comes with the model number XT2081-2 and packs 4GB of RAM and 64GB of internal storage. Coming to the specifications, the leaks revealed the Moto E7 to sport a 6.2-inch waterdrop notch display with HD+ (1520 × 720 pixels) resolution.

Under the hood is the Qualcomm Snapdragon 632 Mobile Platform featuring Kryo 250 CPU and Adreno 506 CPU. It comes in 2GB and 4GB RAM variants with 32GB and 64GB of internal storage respectively. The device will be running on Android 10 out of the box. Like always, the new Moto E7 also offers bloatware-free UI.

In the camera department, it will likely sport 13MP + 2MP dual cameras on the rear and a single 5MP camera on the front. As of now, there is still no official confirmation regarding the launch of these new budget Moto smartphones.

Just yesterday, the company has confirmed to unveil the next foldable Moto smartphone on September 9. These new Moto E7 and Moto E7 Plus smartphones might go official on that same date. 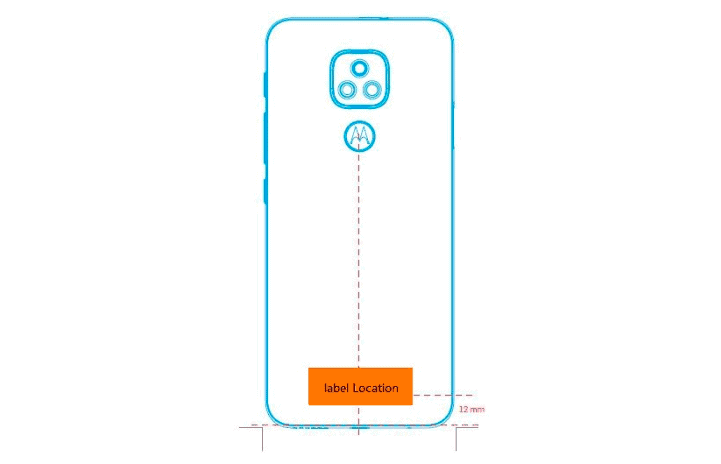