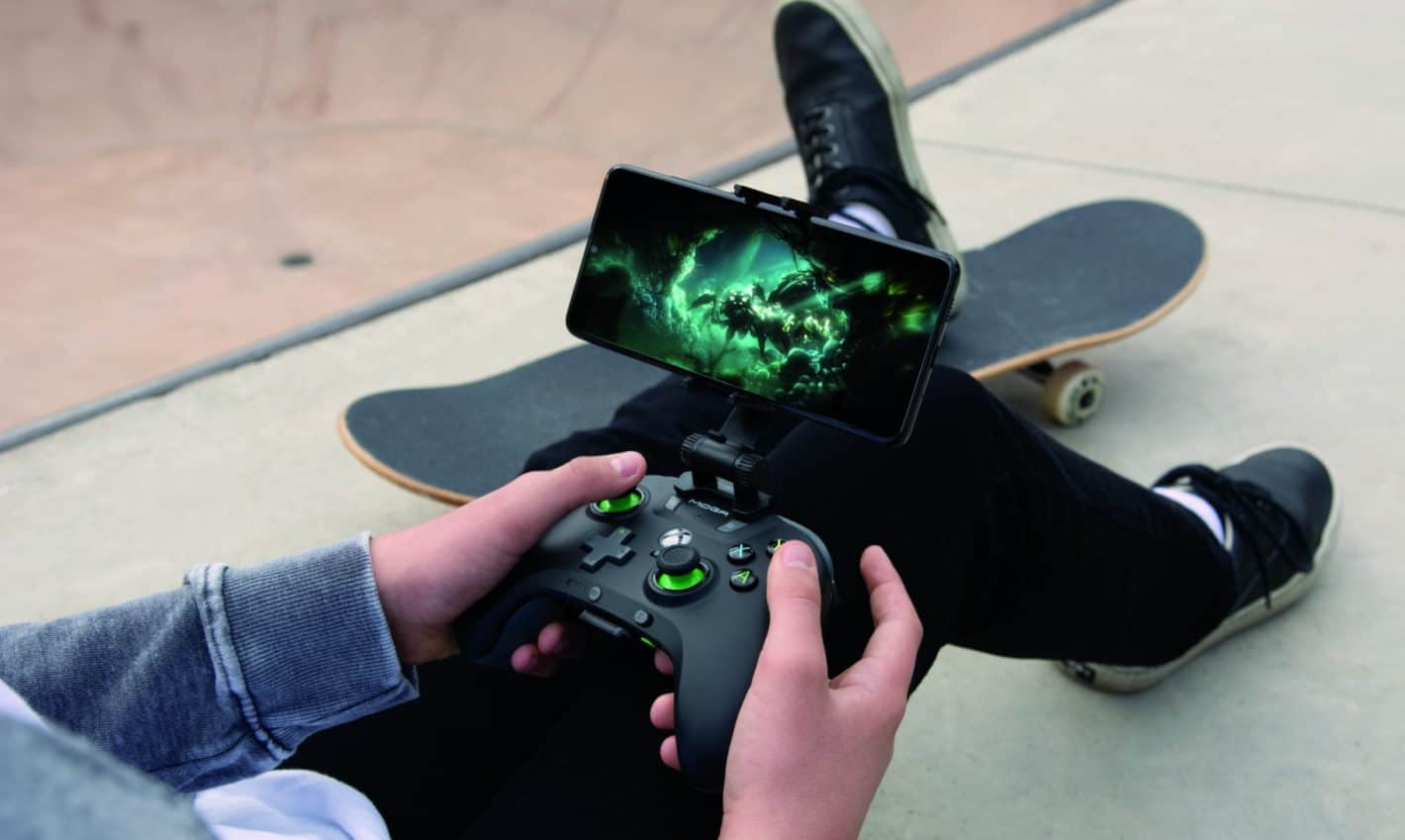 Razer isn't the only one preparing for a future with xCloud, as PowerA just announced its new MOGA XP5-X controller.

This gamepad was designed with xCloud in mind, but it has plenty of versatility to it. Which might just make it stand out from the competition that Razer's new Kishi will provide. It's also priced a bit lower, though that lower cost does come with a tradeoff.

It's larger. That increase in size makes it a little less compact than the Kishi so it'll take up more space in your bag. If that arguably bulkier size doesn't bother you, the MOGA XP5-X controller for xCloud has a lot to offer.

PowerA certainly designed this controller for use with xCloud. But it didn't want to limit gamers with just one use.

In addition to playing games on xCloud through your phone, the XP5-X will also work with games on Android, as well as PC. Since this is an Xbox-ready controller all the buttons are similar to an Xbox Wireless controller with the menu and Xbox Nexus buttons.

And you can use it for games you play through Xbox Game Pass or any other games that are downloaded locally to your PC. Because in the end this is still a Bluetooth controller. Which means it should work with any device that accepts Bluetooth controllers for input.

This versatility gives it an edge over the Kishi when it comes to game functionality. If you can get over the difference in size. You'll also want the MOGA Mobile Gaming Clip if you plan to use this for xCloud though.

It comes with MOGA's tried and true power bank feature

If there's anything to love about the MOGA controllers, which have been around for years now, it's the included rechargeable battery.

It has a 3,000mAh-capacity but that isn't the best part. You can use the controller as a power bank for recharging your phone. Since it's connected through Bluetooth, you'll no doubt drain the phone battery down quicker. Even more so if you're streaming games from the cloud.

With the XP5-X you can just plug the phone into it with a cable and keep playing. Or take a break while the phone charges back up. You can buy the XP5-X and the Gaming Clip on Amazon or on MOGA's own website.