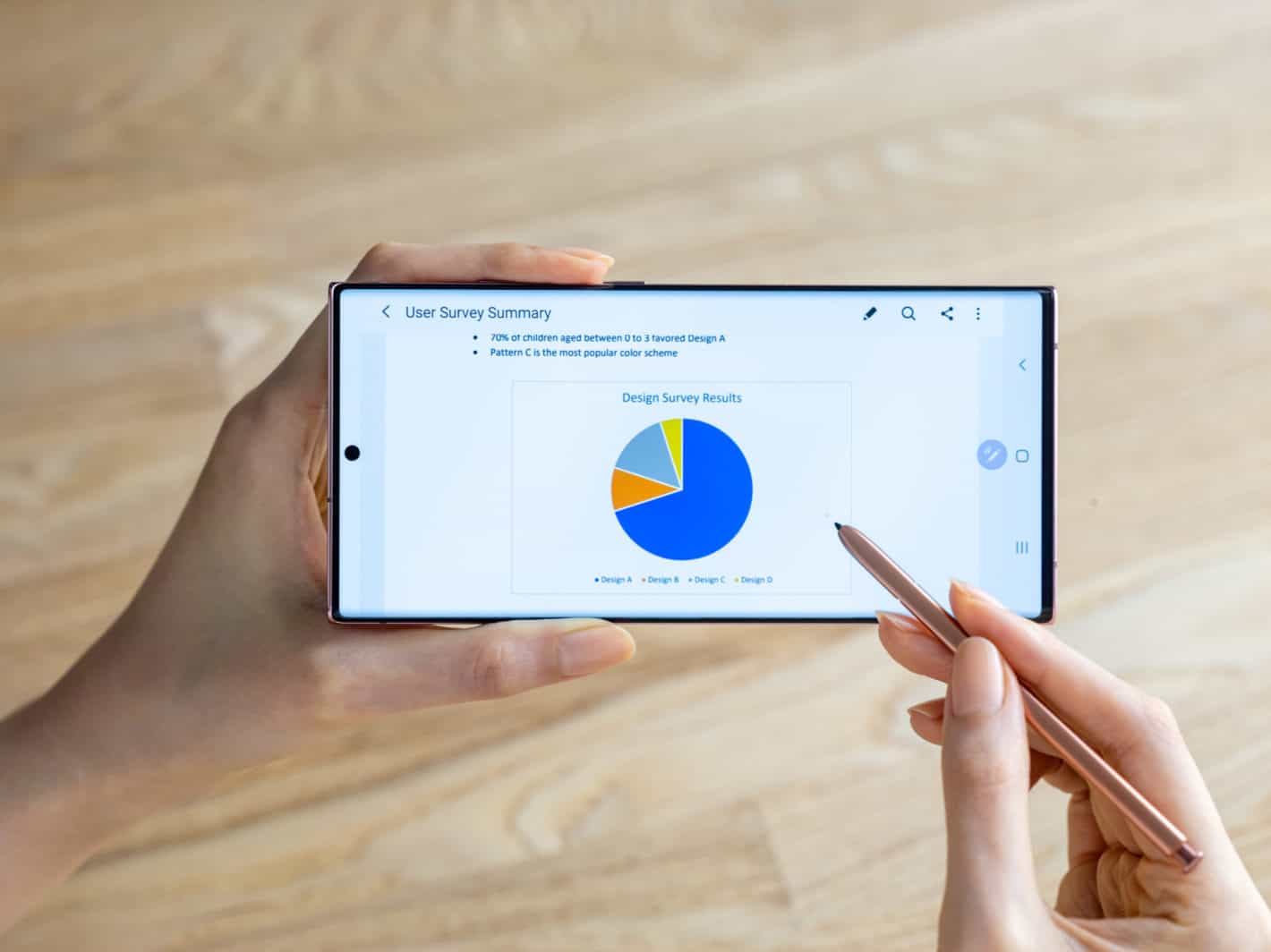 If you’re one that uses Windows, as well as Microsoft’s other products (like Office and Xbox), then this phone is the one to get, especially with these new features being added to the Note 20.

Link to Windows is getting some improvements now. You’re going to get multi-window experience from your smartphone onto your PC. So what exactly does that mean? Well, you will be able to mirror your favorite Android apps onto your PC, from your Galaxy Note 20.

This means that you won’t need to hunt for your phone to take car of notifications. And later this year Link to Windows will support up to six apps at the same time. Allowing you to work across your devices in real time.

Samsung is also enhancing the experience to drag and drop files between your devices.

Samsung Notes will automatically save your work, thanks to the new auto sync feature that the company is debuting.  It will also sync with Outlook and OneNote, automatically. This way you won’t need to worry about losing any of your work.

There’s also reminder sync with Outlook and ToDo, so you can jot down reminders with the S Pen on your smartphone, and then have it brought over to your laptop and use it within Outlook, without having to worry about anything.

Together with Microsoft, Samsung is making the Galaxy Note 20 the most productive smartphone on the market. Allowing you to basically ditch your laptop, even with the majority of us working from home these days.

Samsung is also proud to announce, and rightfully so, that the Galaxy Note 20 is the first smartphone to support Xbox Game Pass.

There will be over 100 Xbox games that you can instantly play on your Galaxy Note 20. Including games like Minecraft Dungeons, Forza Horizon 4, Gears of  War 5: Ultimate Edition and many more.

Xbox Game Pass also works on WiFi, 4G and 5G networks. So you can quickly start playing a game anywhere. Bluetooth is supported for controllers as well.