Marvel's Avengers is one of the more exciting new games coming to Stadia next month, and it'll come with early access for those that want to dive into things before everyone else.

In a blog post from earlier this week, Square Enix confirmed plenty of details about the game in regards to access around day one of launch. In this post it did confirm that Stadia players would have the opportunity to gain early access to the game.

Marvel's Avengers recently went though multiple closed and open betas. First on console, then on PC. Beginning with those who had pre-ordered before moving on to everyone in the weeks that followed. Stadia unfortunately did not have its own closed or open betas. So playing before the official launch on September 4 was looking less likely.

Stadia will get access to the game before the official launch. And one main difference between Stadia and other platforms which have early access it the lack of a requirement to buy the game in a pre-order.

Stadia doesn't really have pre-orders. So if you're eager to play and test things out, you can do so on September 1. You do still have to buy the game of course, it'll just be in an early access state that few days before launch.

This gives anyone who wants it, 72 hours of playtime before anyone else. Servers for the game are slated to open up at 9AM PST on September 1, which is next Tuesday. You may want to be prepared with the day off if you want to maximize that early play time.

Stadia players will get pre-order perks 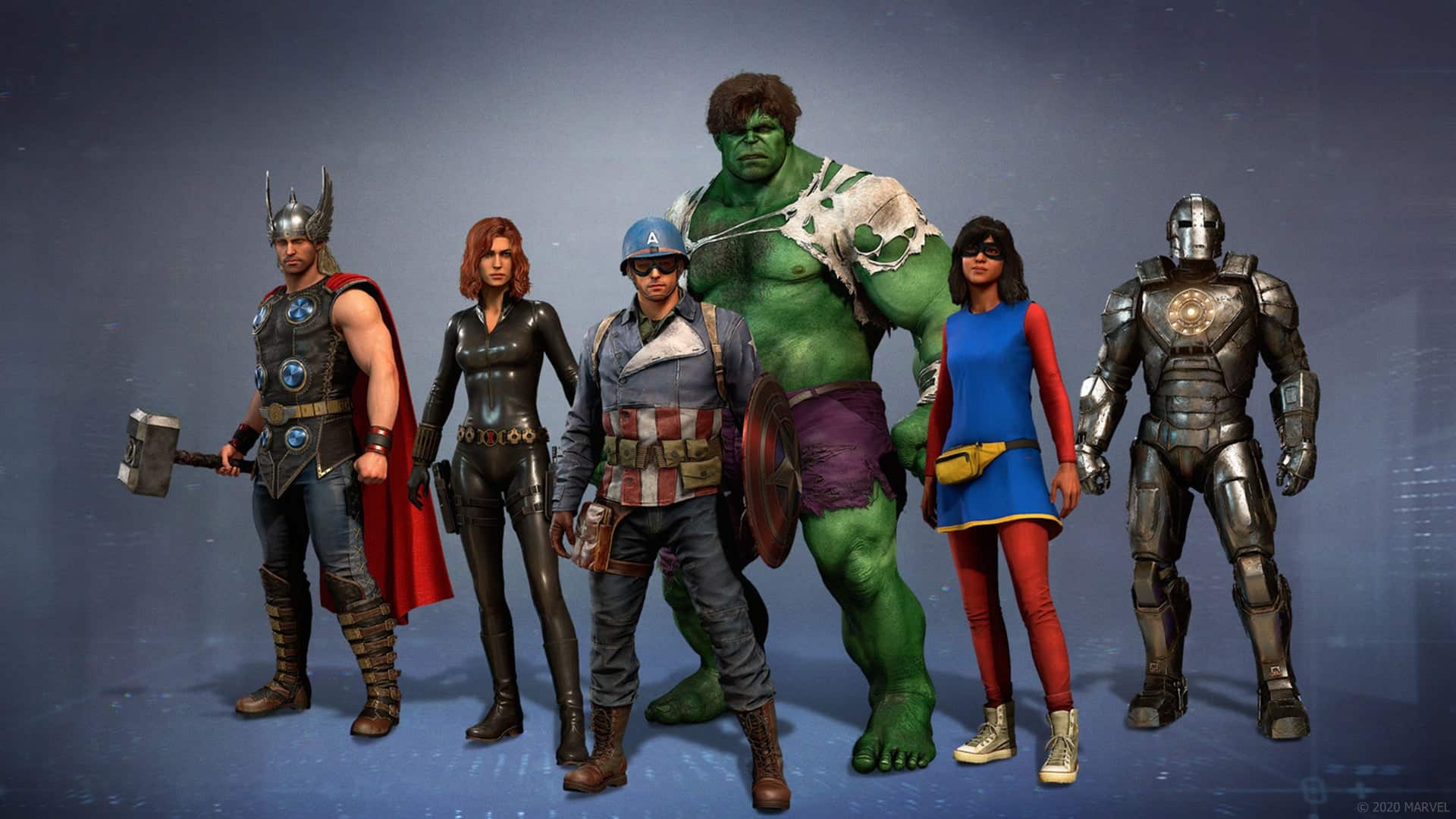 Though Stadia won't have pre-orders, Stadia players can still get pre-order perks.

Going back to that early access period which starts three days before the official launch, if you want the pre-order perks, this is when you purchase the game. It's a limited time window. As you'll have just three days to buy Marvel's Avengers if you want the free in-game loot.

The pre-order perks include legacy outfits for the launch characters including Thor, Iron Man, The Hulk, Captain America, Black Widow, and Ms. Marvel.

Stadia users will also get special nameplates and the Obsidian Outfit Pack. If you didn't get a chance to play the beta, you unfortunately missed out. But you can still get a little bit of early play time starting next week.