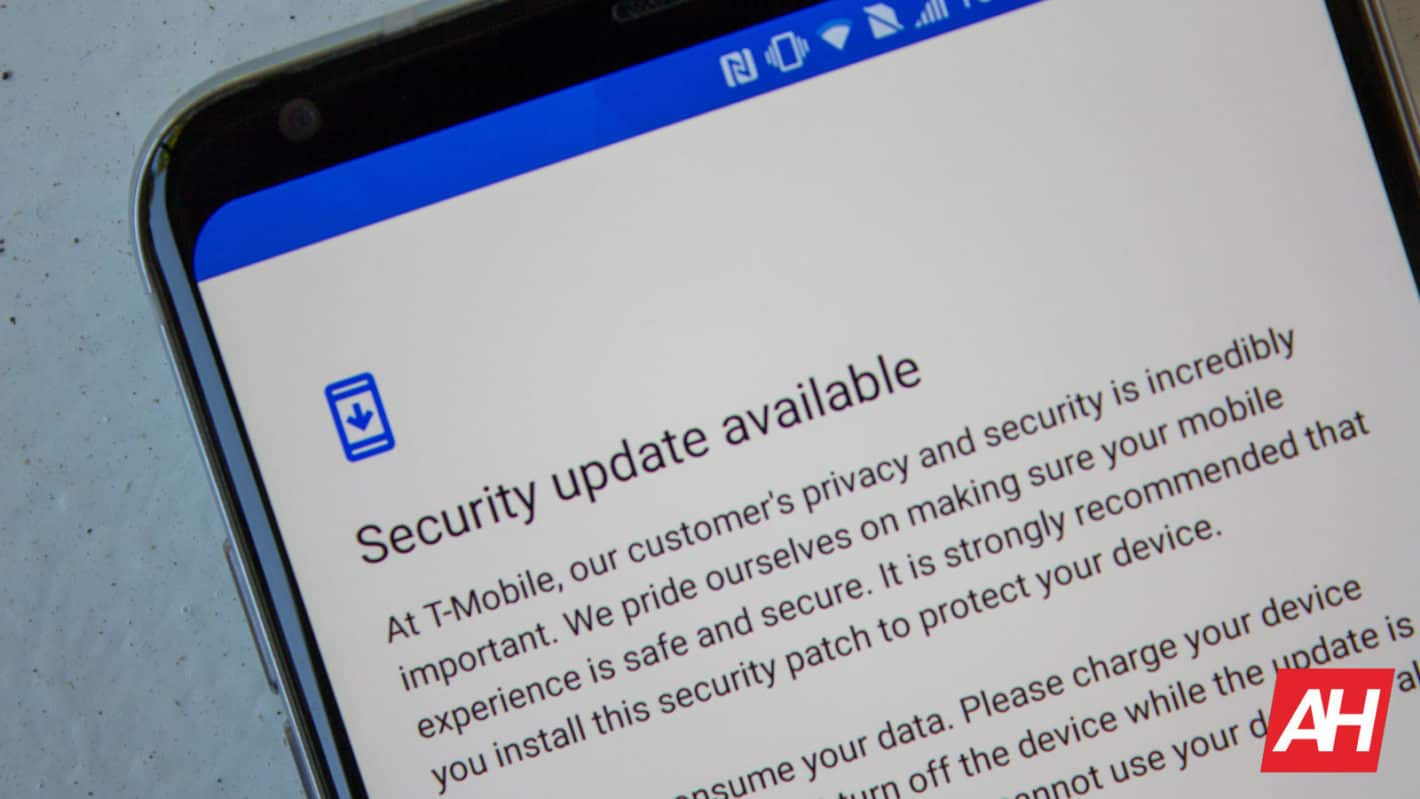 Google is now starting to roll out the August security patch for Android devices and as always it'll probably show up on Pixel devices before anything else.

Worth keeping in mind of course is that this will be rolling out in stages. Like most or all of Google's software updates. So if you don't see it on your device by end of day, that's normal. And there's a good chance it'll show up by the end of the week.

If you haven't received the alert yet, then you can also check manually to see if it's available.

Since Google is rolling out the August Android Security Patch officially, it'll hit devices over the air.

Inside this sub-menu, scroll the bottom and find advanced. Expand that part of the System sub-menu and scroll to the bottom where you'll find system update. Tap that and it'll automatically check to see if there is an update it can pull from Google's servers.

Sometimes it requires a few checks to show up. So give it a few tries and after that if it still says you're on the latest software, then it becomes a waiting game.

There's not a whole lot to this month's security update aside from bug fixes.

That being said, most security updates don't bring in grand-standing new features. This is usually saved for big updates like the new version of Android. Sometimes Google lumps in a small feature or two with these patches though.

Google did just announce the Pixel 4a this morning. So it wouldn't be a surprise if some thought that there might be a cool new feature drop to come along with it. And technically there is with the availability of the Live Captions for voice calls on all Pixel devices.

It's just not included with the security patch. If you don't feel like waiting for the patch to arrive on its own, you can install the software update manually by flashing the factory image to your device.

As those downloads are available from Google's official pages. Keep in mind that there is a specific process for completing this and it should only be attempted if you feel comfortable with it.