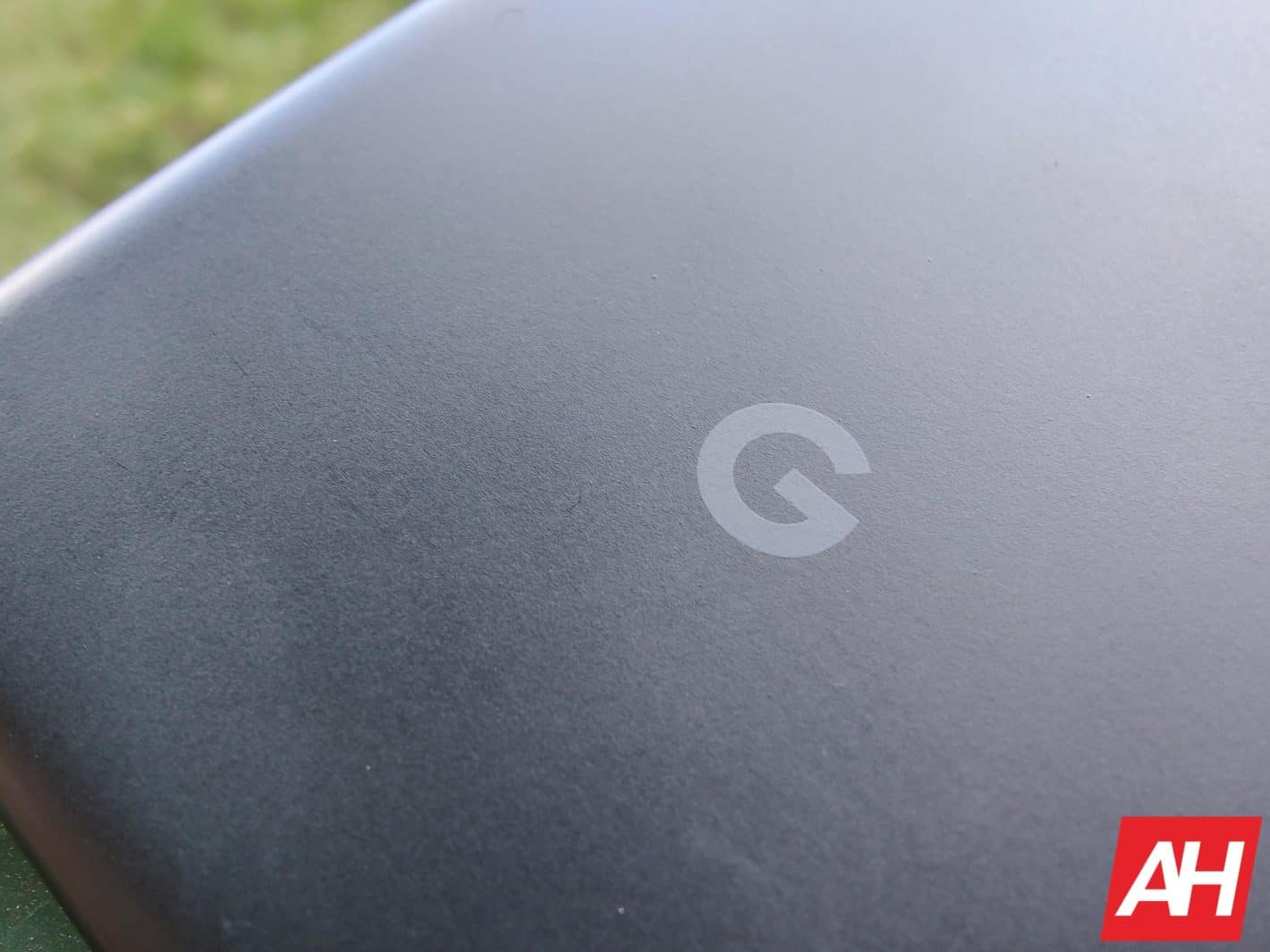 Google has revealed that Pixel-branded phones as old as Pixel 2 will receive Live Captions features for phone calls. That's based on recent reports detailing the arrival of the feature. The company made its own announcement alongside the revelation that the feature will be featured on Pixel 4a devices.

What are Live Captions in Pixel?

Live Captions, as their branding implies, are captions that Google's AI provides for videos and media playback in real-time. Here, specifically, that's going to be applicable to phone calls and video chats. And there are going to be two ways for users to access the feature on these devices once it lands.

First, and perhaps easiest, the company is including a 'floating toggle' for the feature. That will appear in the volume control menu that appears when users tap the volume keys to adjust call audio.

However, users can also activate the feature a bit more manually. The settings for Live Captions on the Google Pixel 2, Pixel 3, Pixel 3a series, Pixel 4 series and Pixel 4a devices will appear in the Settings app. Specifically, that's been placed under the 'Sound' subheading — under 'Live Caption'. That's exactly the same way it's already accessed on the Google Pixel 4, where Live Captions were first introduced.

Live Captions have also made an appearance on some devices outside of the Pixel lineup. More directly, via the Samsung Galaxy S20. So it isn't limited to Google-built smartphones. And pushing the feature out to all compatible Pixel devices should serve to help spread the feature further in terms of popularity. That, in turn, could ultimately result in wider availability outside of the Pixel ecosystem.

When will this feature arrive?

The goal of Live Captions, of course, is to improve accessibility. Their appearance in both video and audio calls will undoubtedly make having conversations easier for those who need a visual representation of their conversations.

Live Captions for calls on the Google Pixel range, with the notable but understandable exception of the original Google Pixel, should already be shipping out. The company says that it will arrive on all supported Pixel-branded devices 'over the coming weeks'.