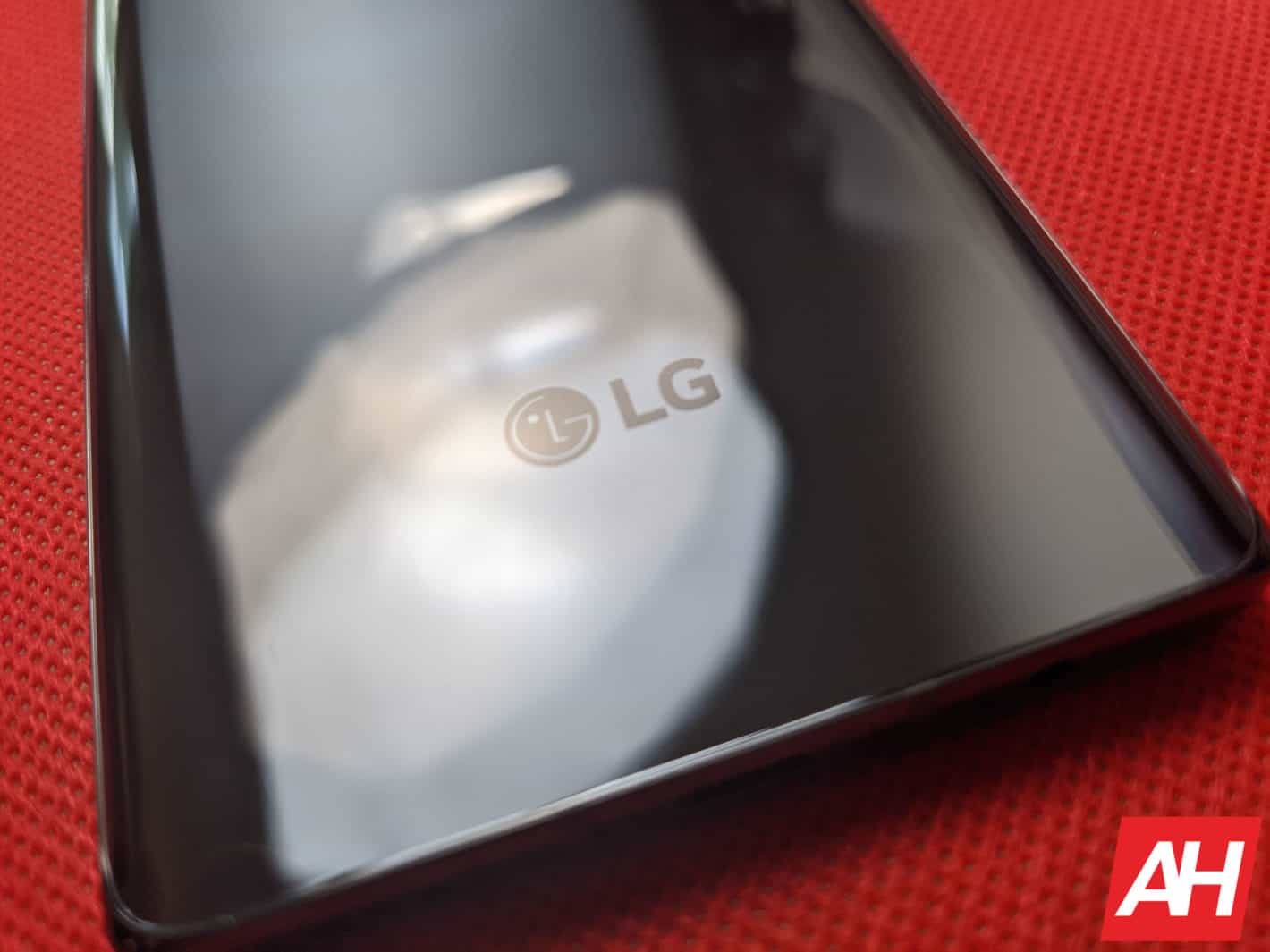 LG is preparing to launch a new affordable 5G smartphone called LG Q92 5G soon. A Google Play Console listing last month revealed a lot about this handset. Now, ahead of an impending launch, more details about it have surfaced on the Korean social media platform Naver Cafe. The new leak also includes an image of the new LG smartphone, revealing its design and color options.

The poster, which was first spotted by MySmartPrice, reveals the LG Q92 5G's mid-range specs. The handset features a big 6.7-inch Full HD+ punch-hole display of 2400 x 1080 pixels resolution. It is powered by the Qualcomm Snapdragon 765G processor, coupled with Adreno 620 GPU, 6GB of RAM, and 128GB of storage. The device reportedly features an overclocked version of this powerful mid-range SoC, offering a ten percent increase in graphics performance.

The LG Q92 5G gets a quad-camera array on the back in a quite unusual setup. The four cameras include a 48-megapixel primary camera, 12-megapixel ultra-wide lens, 5-megapixel depth sensor, and a 2-megapixel portrait camera. The punch-hole cutout on the display houses a 32-megapixel front-facing camera.

A 4,000 mAh battery fuels this device with LG promising fast charging support to quickly replenish battery juice. The LG Q92 5G is MIL-STD 810G compliant, so it should comfortably survive some dust and occasional water splashes.

LG has included a side-mounted fingerprint sensor on this device. The poster also mentions LG Pay, so NFC support appears likely. The device gets AI-powered dual stereo speakers. The LG Q92 5G has dimensions of 166.54 x 77.3 x 8.49 mm and weighs 193 grams. It will run Android 10 at launch.

The latest LG Q92 5G leak shows the device in three shiny colors, white, blue, and red. The device looks tall with rounded corners and quite thick bezels around the display, particularly at the top and the bottom. 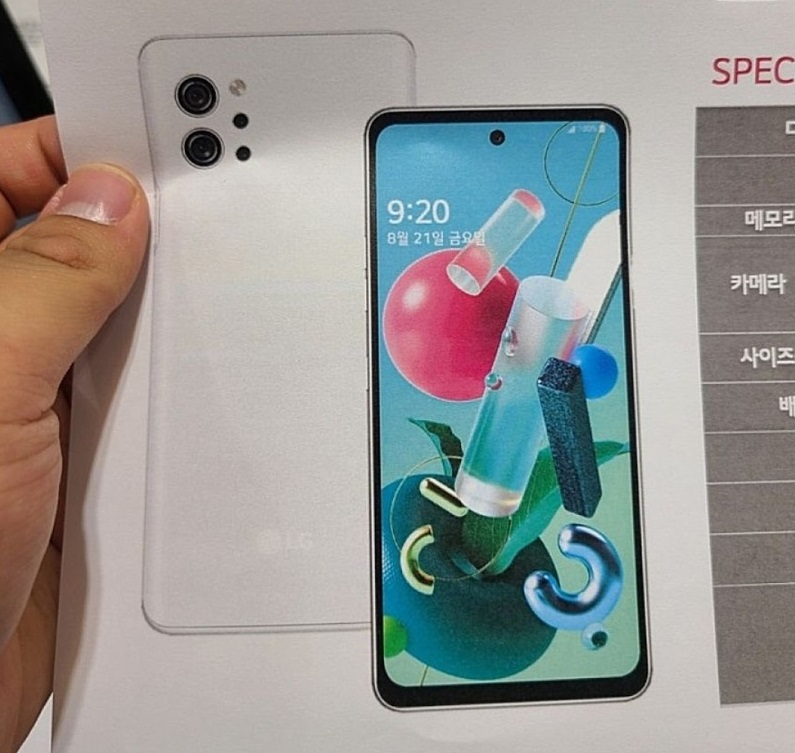 LG may launch the Q92 5G later this month

LG has yet to announce a launch date for the Q92 5G. However, with the device starting to appear online more frequently, we suspect an official introduction may not be too far off.

Rumors have it that the South Korean company will announce its new affordable 5G smartphone next Friday, on August 21. The device will be available to preorder in the domestic market starting that day, with general sales beginning a week later on August 28.

As for its pricing, the phone will reportedly sell in South Korea for a retail price of KRW 545,000 (roughly $460). That price tag will make it a nice proposition if LG launches this device in the US. We'll have to wait for confirmation on that. 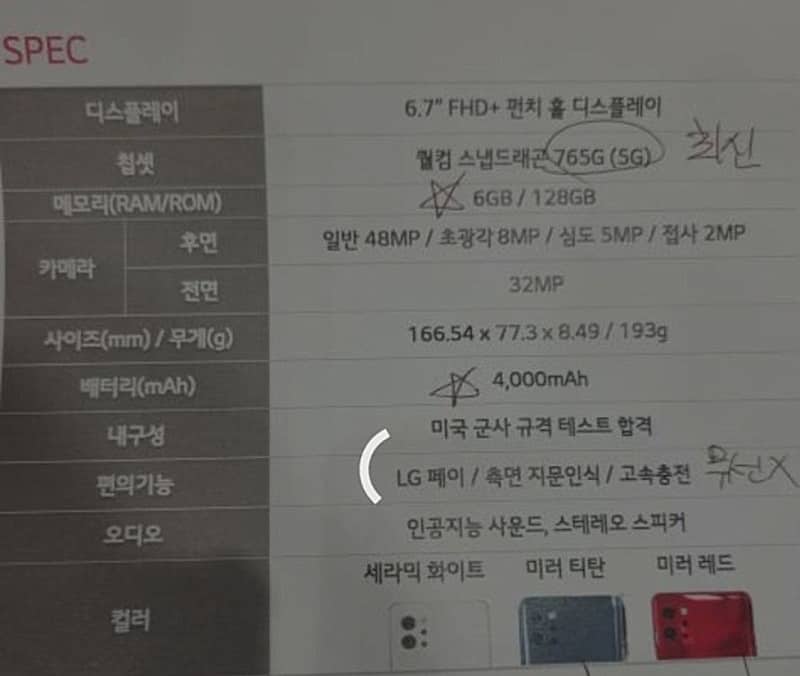