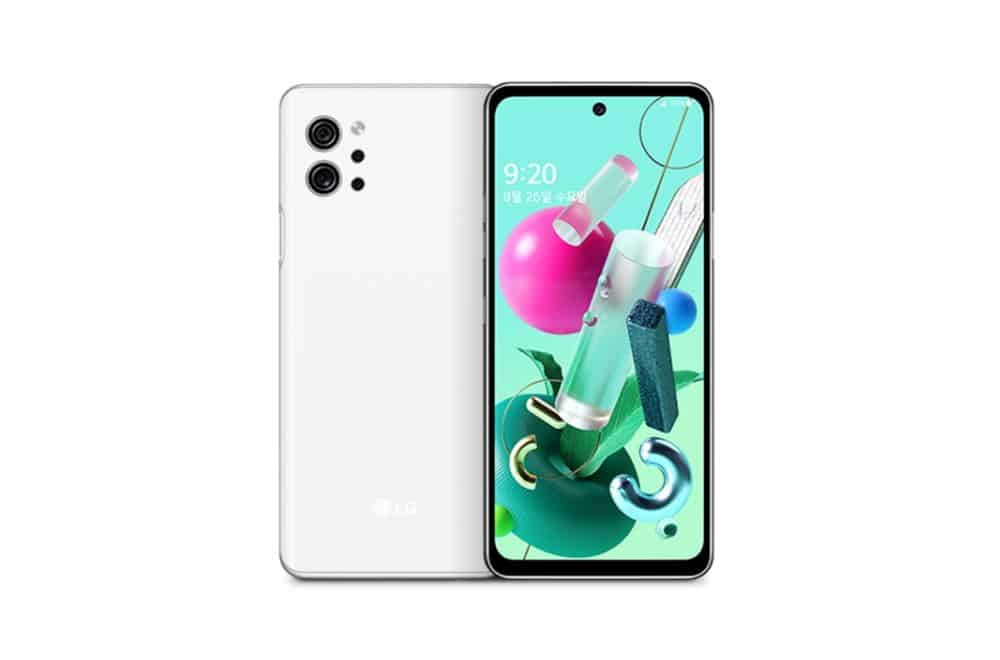 LG has launched a new mid-range Android smartphone, and it has 5G. Notably, the name of the device is LG Q92 5G.

The device launched in LG's home country of South Korea. Well, the mid-range segment is where most of the companies like OnePlus, Samsung, Motorola, etc. are eyeing in.

And now, LG has also entered the arena with its 5G LG Q92 smartphone. Moreover, the phone comes with a competitive price tag as well. By the looks of it, it seems like LG has just got the right proportion of a successful mid-range smartphone.

This LG Q92 5G is also cheaper as compared to the earlier released LG Velvet smartphone. This is good news for all the (whatever left) LG fanbase, as the company is now looking to grab its lost glory.

LG has gone berserk with the camera setup of the phone. The phone houses a quad-camera setup at the back with a 48MP primary lens. Additionally, there is an 8MP ultrawide lens, a 5MP depth sensor, and a 2MP macro lens.

In the front, the phone has a 32MP selfie shooter. Under the hood, the phone is equipped with a Snapdragon 765G processor which is coupled with 6GB of RAM.

LG Q92 offers 128GB of onboard storage which can be expanded up to 2 terabytes via a microSD. The phone is juiced by a decent 4,000 mAh battery. In the display department, it has a 6.67-inch punch-hole display with FHD+ resolution.

If these specs are not giving you good vibes about the phone, the official post reveals that the LG Q92 has passed "military-grade" construction.

Meaning that the phone has the ability to withstand extreme temperatures, humidity, and even the occasional drop on a hard surface. Though the last point could be arguable as the phone is made of plastic.

The phone has overall dimensions shorter than the LG Velvet. Apparently, the device is equipped with the company's high-end AI, stereo speakers, etc.

The phone will go head-on with the likes of Galaxy A51 5G from Samsung in the domestic market. Besides, the company looks to boost its presence in the country's growing 5G market.