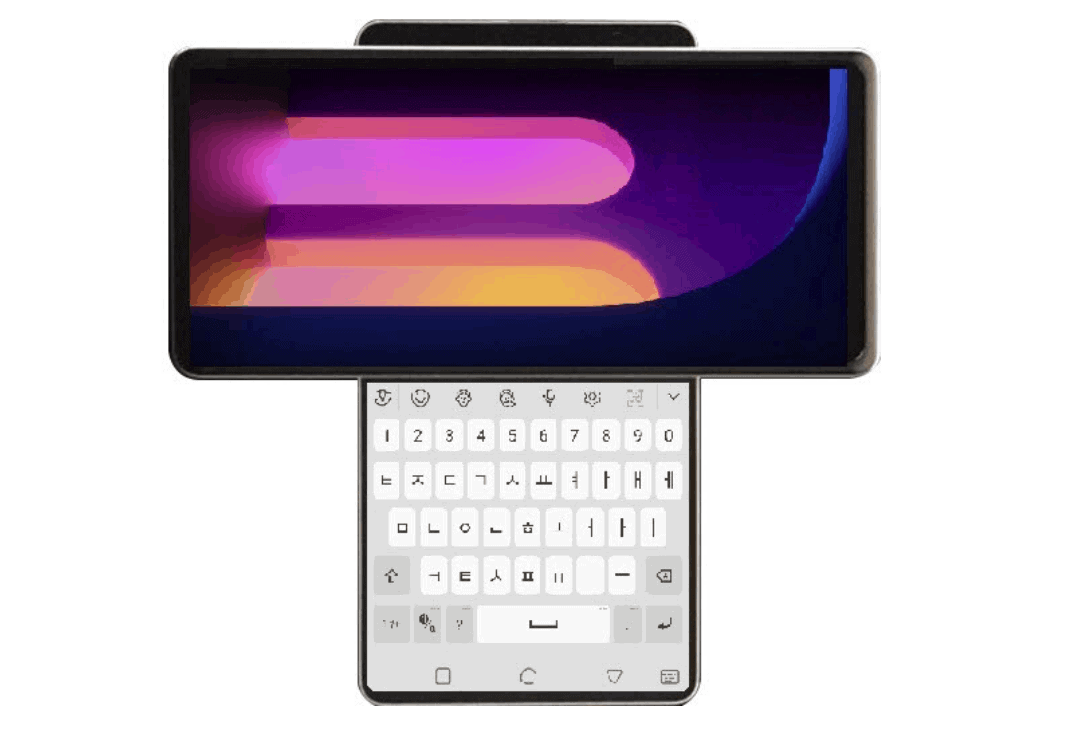 LG's upcoming crazy concept 'Wing' phone is going to come with a larger price tag. If new information is accurate

That's the price you pay for a device with such a unique and wild feature. Look no further than devices like the original Galaxy Fold and other non-traditional smartphones for examples.

All-in-all, LG's Wing phone is going to command a higher price because it's different. The cost is also an estimation based on a report from XDA Developers. Though it will still be plenty cheaper than what Samsung is asking for its Galaxy Fold and Galaxy Z Flip. However that probably doesn't surprise anyone.

LG hasn't necessarily been at the top of the heap with its smartphones lately. But that hasn't stopped it from producing new devices year after year.

With the Wing, it's getting back to a time where LG was a little more known for developing some wilder devices with more unique features. In this case, a phone with a secondary screen that flips outwards to the side. Forming a T shape like in the image above.

If you want this feature, you're likely going to be paying around $1,000 USD. As that's the price tag rumored in the report. That is quite a lot. But as mentioned before it's still a lot less than what you'd get with something like the Galaxy Fold.

Granted the two devices are in different camps, but they do somewhat fill a similar role. Which is giving users more screen space (when they want it) to interact with apps and features. They just do it in a different way.

All that said, around $1,000 is not the same as $1,000. So there is still a small chance that the cost could be a little lower or a little higher. Consider the $1,000 price tag as more of a general starting point for now.

The phone will reportedly go on sale this Fall

In addition to the cost, the rumor also mentions that LG will launch the phone soon. Sometime this Fall in fact.

No specific dates were given, but the Fall isn't too far off and starts around the second week of September. So a launch could be sooner rather than later, and not more than three months away.

It's also reportedly going to be supported by Verizon Wireless. So this could be a phone that the carrier will sell directly. Though LG is likely to offer unlocked models of it as well through its own store and other retail partners.