However, unlike the Bolt, that works with existing deadbolt external hardware, the Touch comes in a complete package. It uses the same interior mechanism as the Bolt but also includes outside components such as the key lock and a touch-enabled thumb turn. Thus, it is a complete replacement for your existing deadbolt lock.

The Level Touch still doesn't look an overly-smart lock from the outside, or even inside for that matter. It may not be as invisible as the Bolt but does maintain Level’s sleek design. There aren't any keypads or fingerprint sensors on the outside, although the lock does offer touch functionalities. Instead, it has capacitive surfaces that make the entire lock touch-sensitive. It authenticates over Bluetooth LE through your phone.

You won't see any hefty battery packs or motors on the inside either. All of those components and smarts are embedded inside the lock mount. A CR2 battery located within the deadbolt should comfortably power the lock for at least a year. There's no prominent branding on the outside either, except for a hardly-noticeable logo at the end of the deadbolt.

The Level Touch occupies the same size as a standard deadbolt and should be compatible with the majority of deadbolts used in American homes. The company claims it can be installed in just about ten minutes with a single screwdriver.

The company further claims the highest industry standard for security and durability (BHMA AAA certified) with this lock, which is made of stainless steel. The gearbox is capable of smooth operation under the "toughest conditions" according to Level. 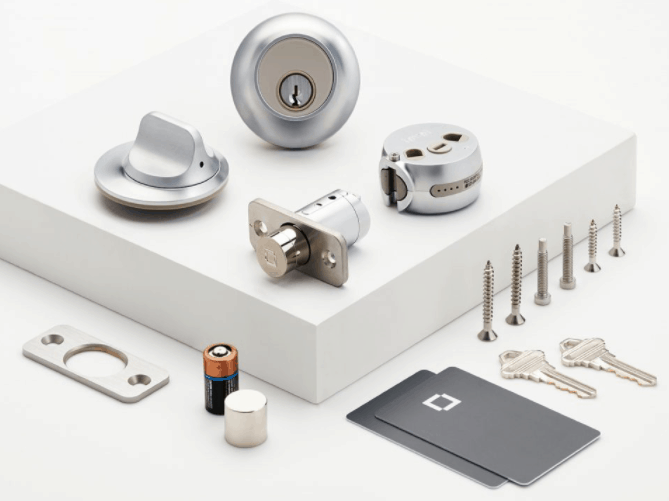 In addition to touch controls for locking and unlocking, the Level Touch offers automatic geofenced unlocking as well. Your door will connect to your phone over Bluetooth LE and automatically unlock when you enter the home boundary. Likewise, it will automatically lock after a set time when you leave. Of course, you can lock your door upon leaving the house with just a touch.

Additionally, this lock also supports NFC access cards. The programmable cards will serve the same purpose when you're phone-free. You can also easily revoke access through the Level app on your smartphone if you need to. The box comes with two NFC-enabled access cards. However, built-in NFC in the lock means it works with any programmable NFC device. So if you need more such access cards, you can pick one up from Amazon as well. 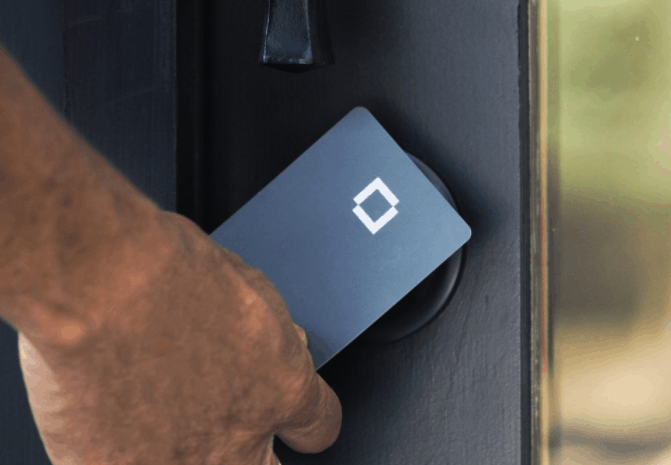 Level certainly has upgraded its mobile app as well, which is compatible with both Android and iOS devices. It adds features such as vacation mode that helps in extending the lock's battery life. A passes feature will remotely provide access to a small group of people through a link you can share. You can also invite guests to use their phone as a key through the Level app. You'll get real-time notifications for all lock/unlock activities.

The Level Touch also works with Apple HomeKit. So if you have a HomeKit hub (Apple TV, HomePod, or iPad), your new smart lock will work over Siri commands as well. Level says it's working on adding support for other smart assistants. So Amazon Alexa or Google Assistant support should arrive in the near future.

The Level Touch comes fairly expensive at $329. For that price, you're getting all the above-discussed smartness, and sleek design. It is essentially a high-design and high-price product. The company is offering a smart product that blends well with your door and looks traditional as well.

The lock comes in a range of finishes, including Satin Chrome, Satin Nickel, Polished Brass, and Matte Black, so you can choose one that perfectly fits the style and color of your doors. The Level Touch smart lock is now available to buy from the company's website. 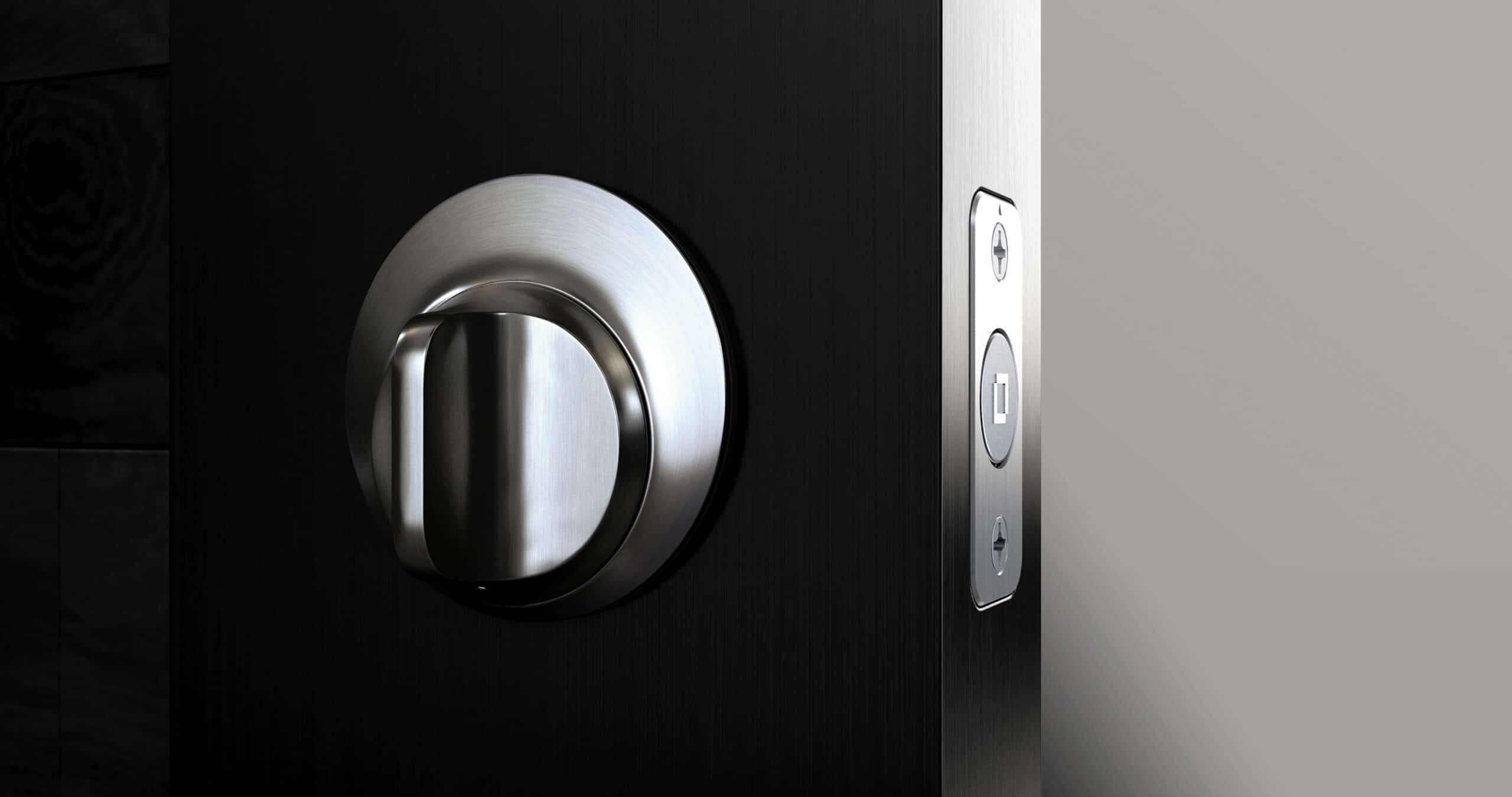 Advertisement
Advertisement
Trusted By Millions
Independent, Expert Android News You Can Trust, Since 2010
Publishing More Android Than Anyone Else
4
Today
114
This Week
114
This Month
1397
This Year
111500
All Time
Advertisement