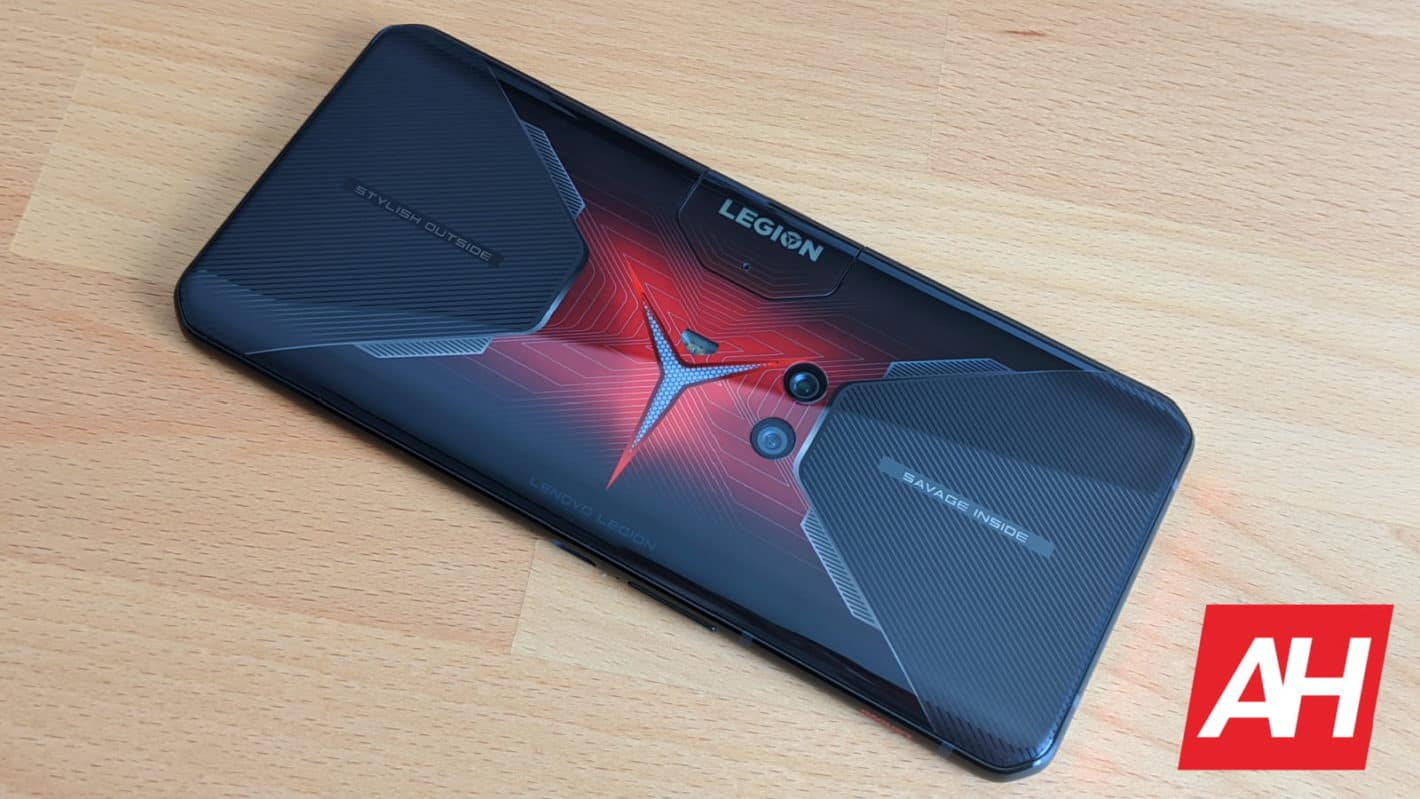 At the end of July Lenovo announced the Legion Phone Duel, its first entry into the gaming smartphone market, and I’ve now been able to get a little hands-on time with it.

I’ll be doing a full gaming review of the device later on once I’ve had time to properly test it. So expect that in the coming weeks. For now though, I wanted to give some first impressions about the phone.

First things first, the Legion Phone Duel isn’t planned for a US release right now. At least not that Lenovo has confirmed. That being said, this is a phone you should hope gets released in the US. If a gaming smartphone is what you’re in the market for.

Hands-on with the Legion Phone Duel, a beefy phone with a commanding presence 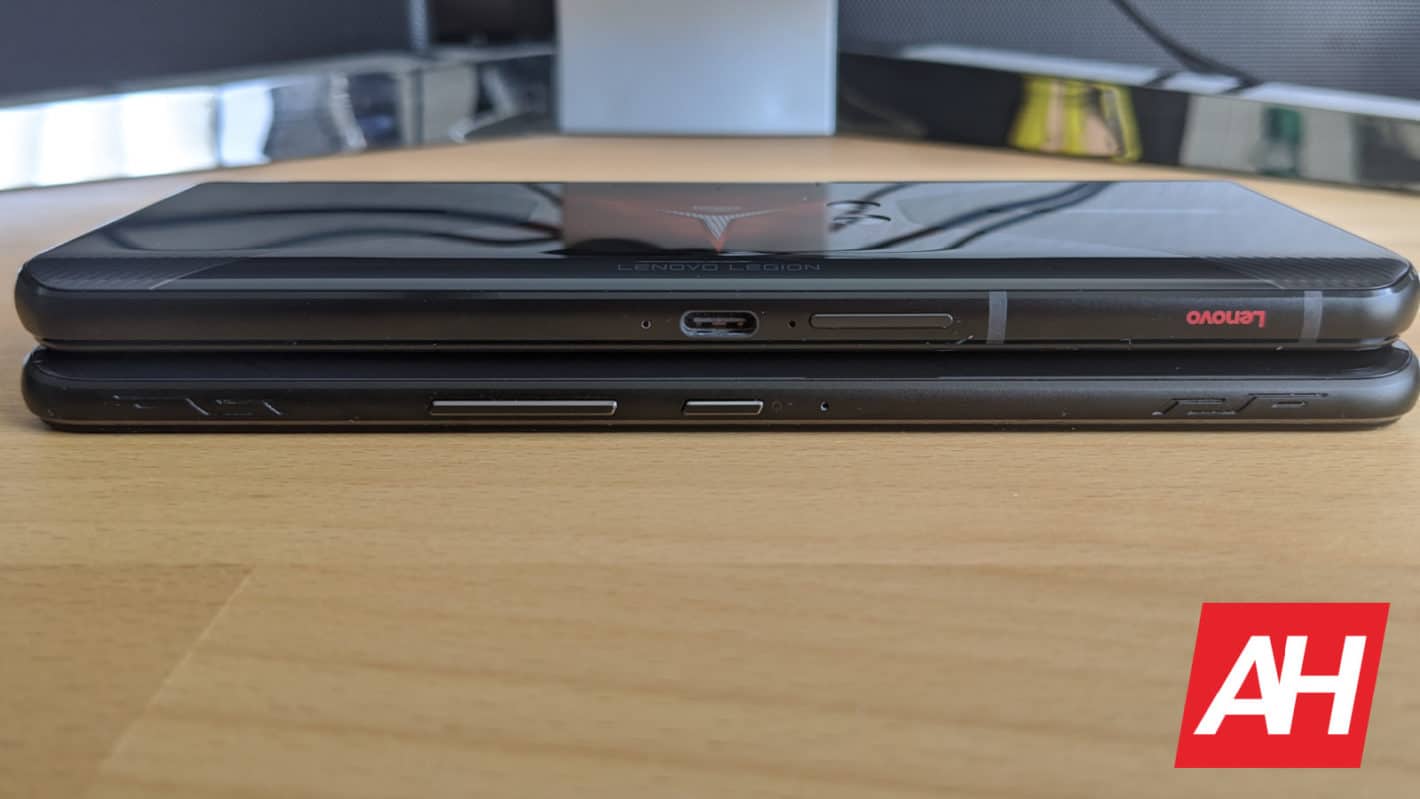 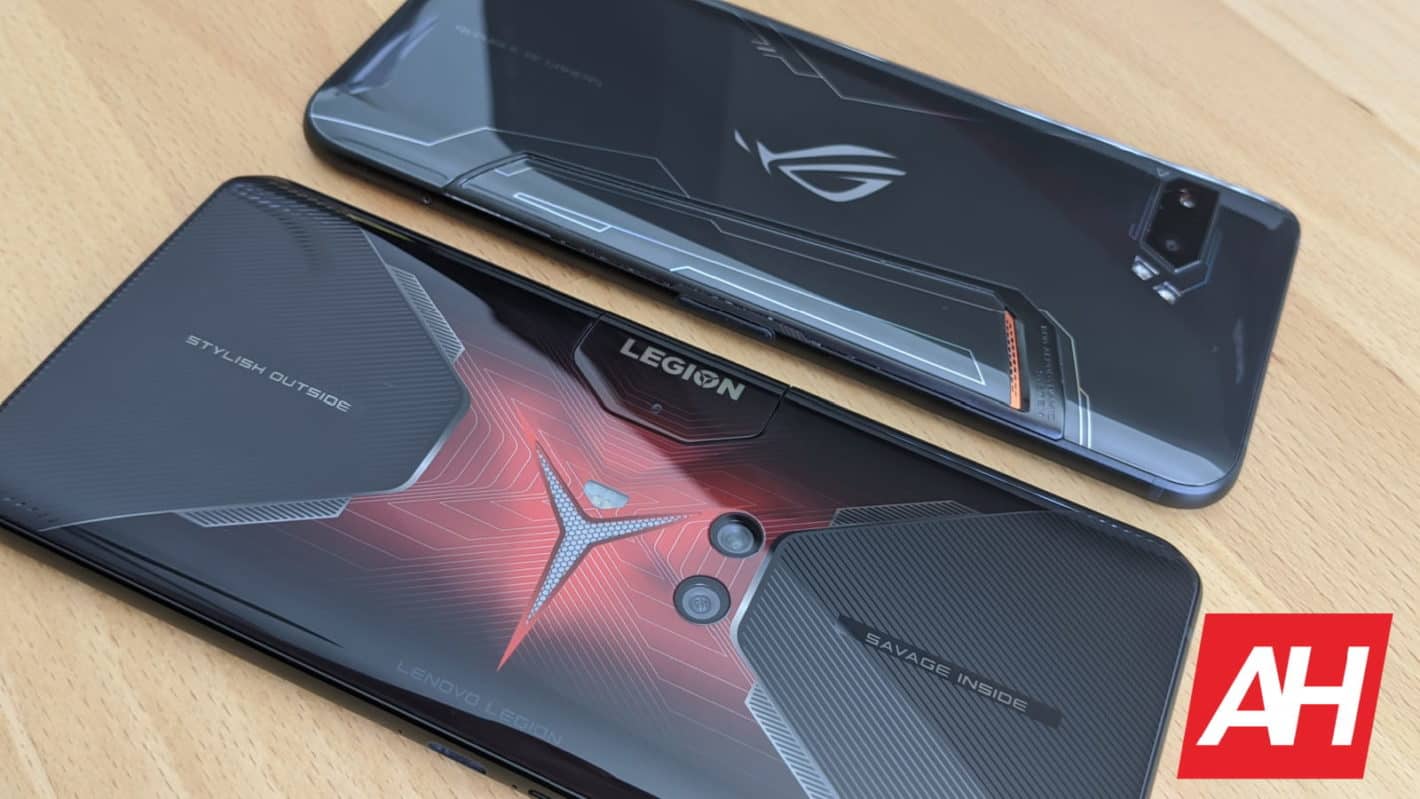 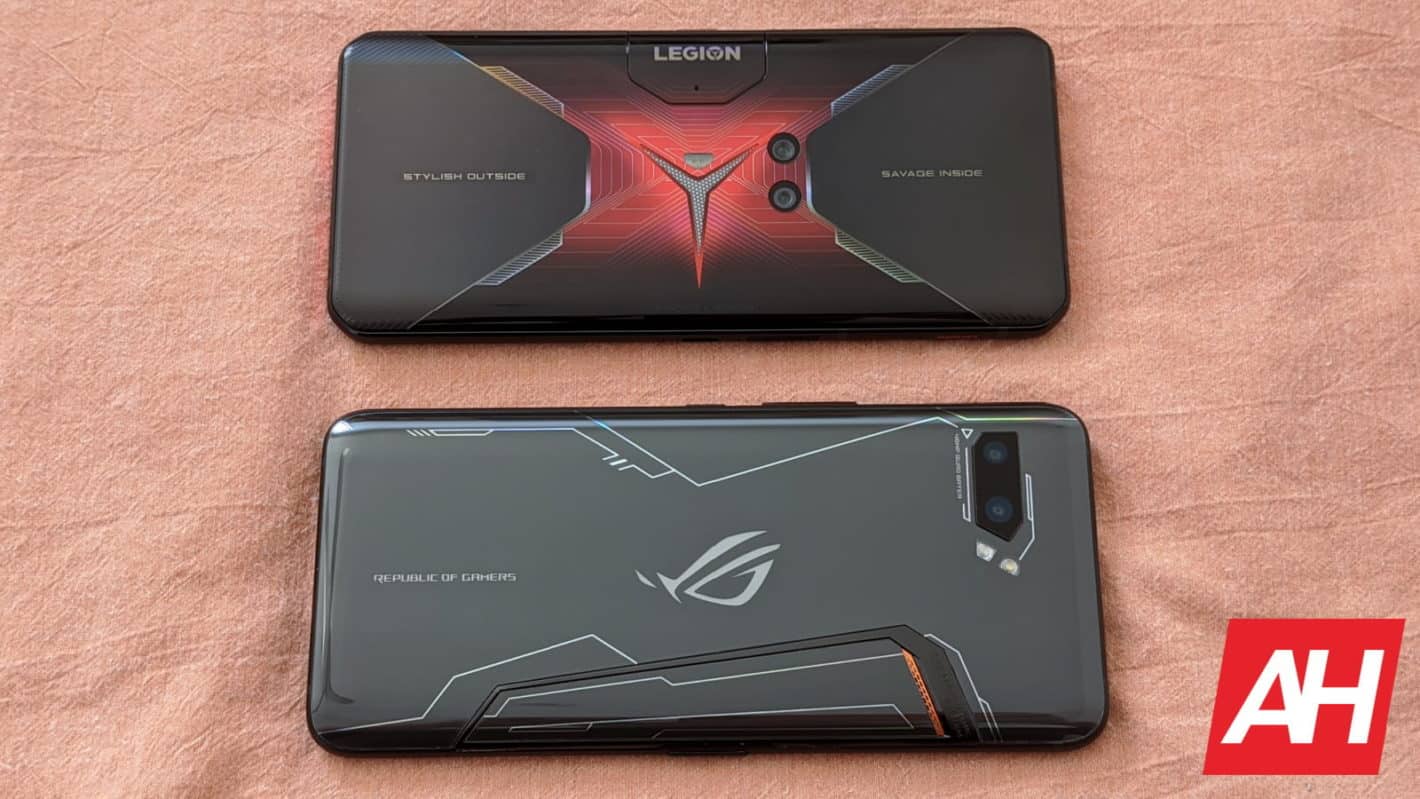 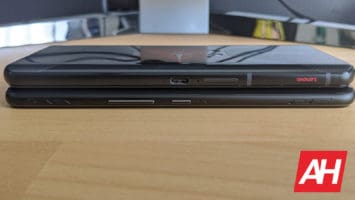 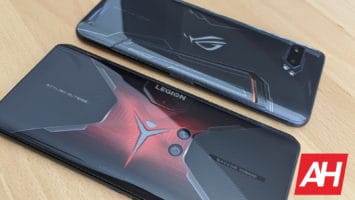 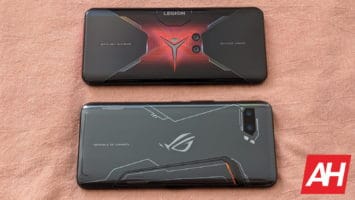 The first time you set eyes on the Legion Phone Duel, you know it means business. Lenovo designed this phone to give off a commanding presence and to be quite honest, Lenovo succeeded.

It has a very gamer aesthetic to it. There’s no disputing that. And should you like to play games competitively, even if only with or against friends, they’ll know you take your gaming seriously when you show up with this thing.

The phone is also quite heavy, but it doesn’t feel much heavier than the ROG Phone II when in-hand. It does however seem to be a bit thicker. The short of it is this is a big phone. It comes with a loud design and Lenovo is not shy about it in any way.

It’s a bit brash in design, but it plays games well 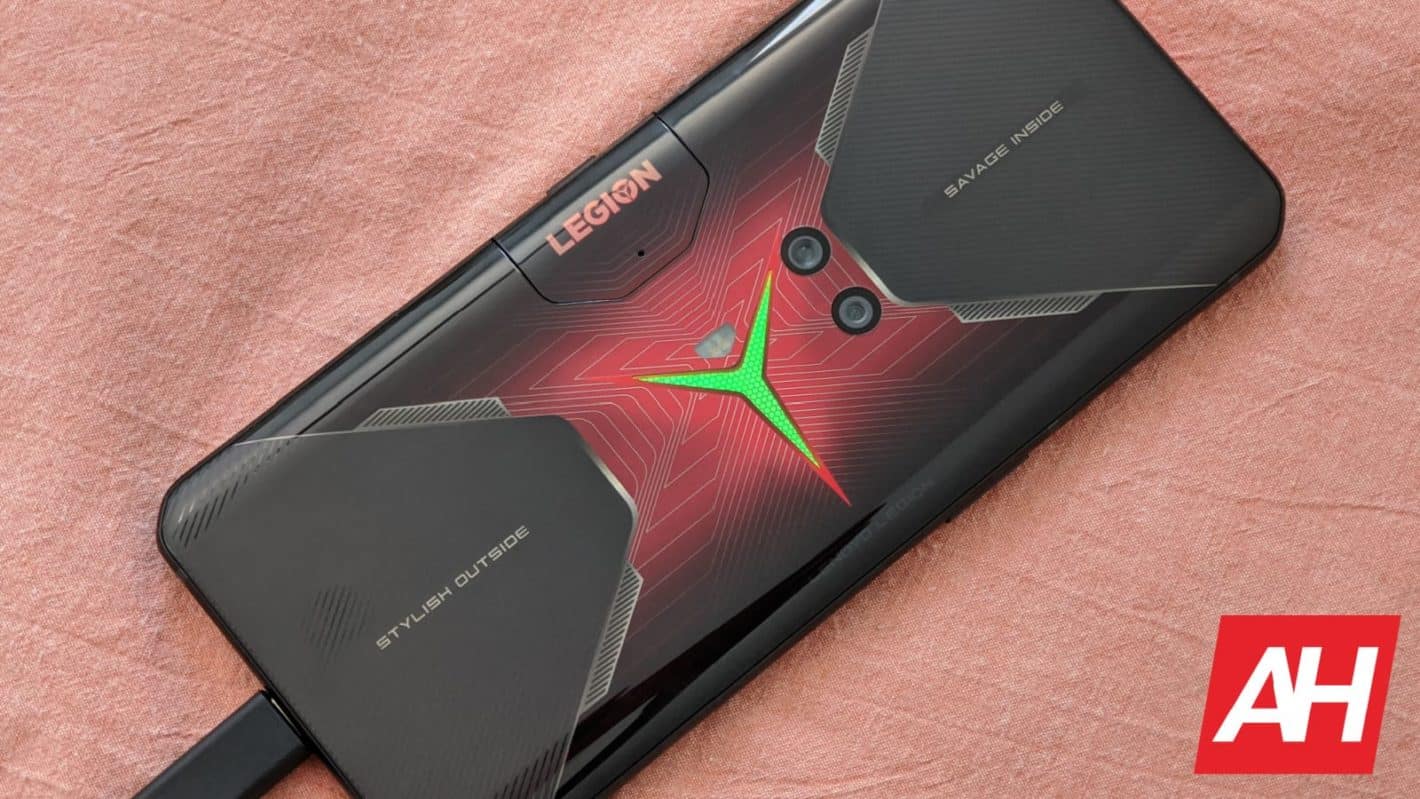 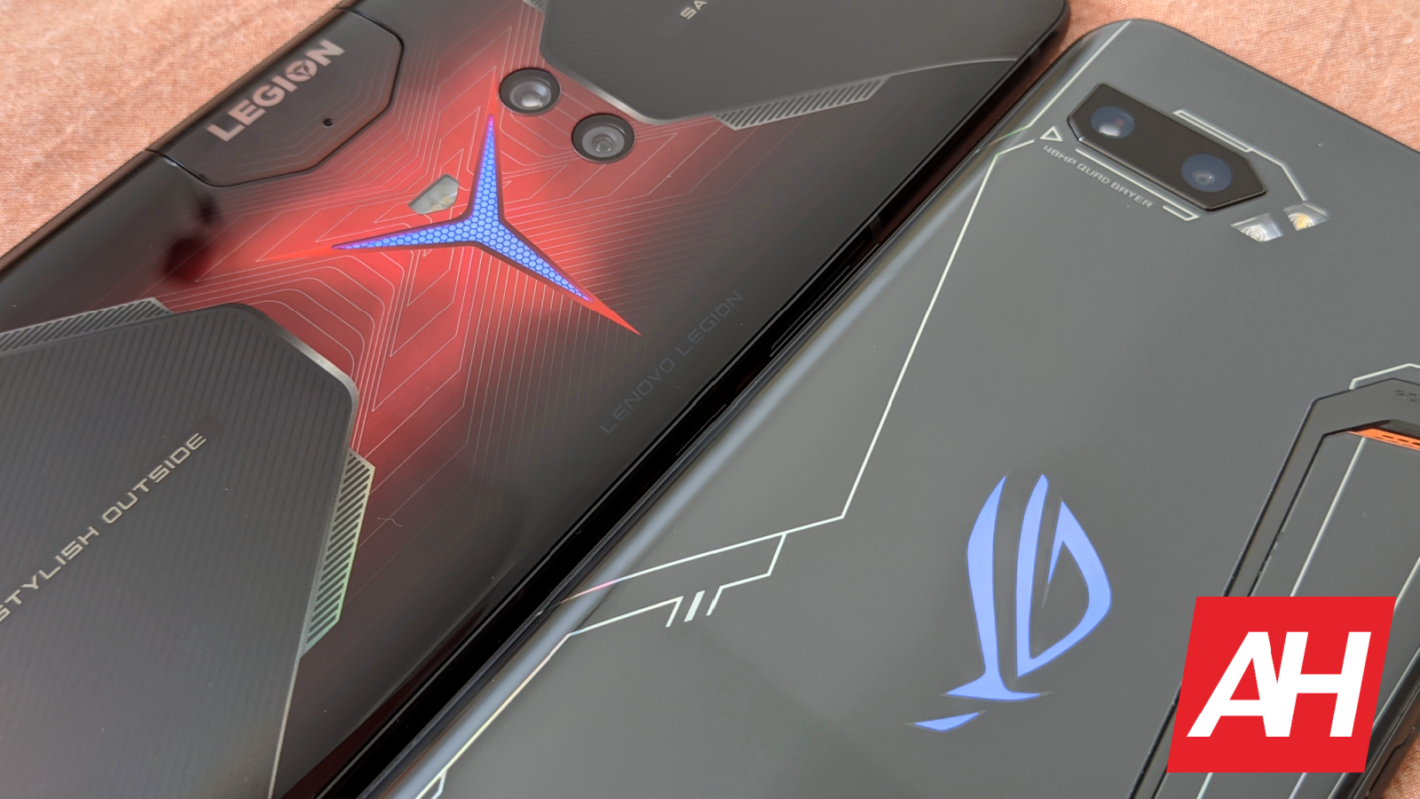 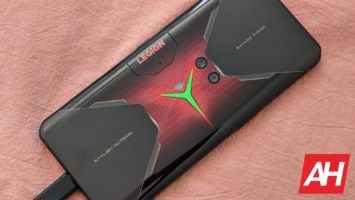 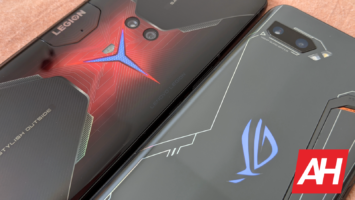 Love it or hate it, the design is what it is and it’s not changing. The more important thing though is how it plays games.

So far from the first impressions, Lenovo is bringing the heat. After one or two matches of Gunfight in Call of Duty: Mobile, it’s clear that the Legion Phone Duel is prepared to duel anytime, anywhere.

The one thing that I did notice is that it seems to get warmer during gameplay sessions than the ROG Phone II. A phone that’s already a year old. It’ll take more time playing for longer periods of time than just 10 minutes to get a clearer picture of how it sustains temperature management though.

Based on Lenovo’s description and boasting of the cooling tech, it should be very competitive in this area with other devices. But time will tell.

overall, it seems it can handle any games you throw at it. At the cost of slightly rising temperatures of course. 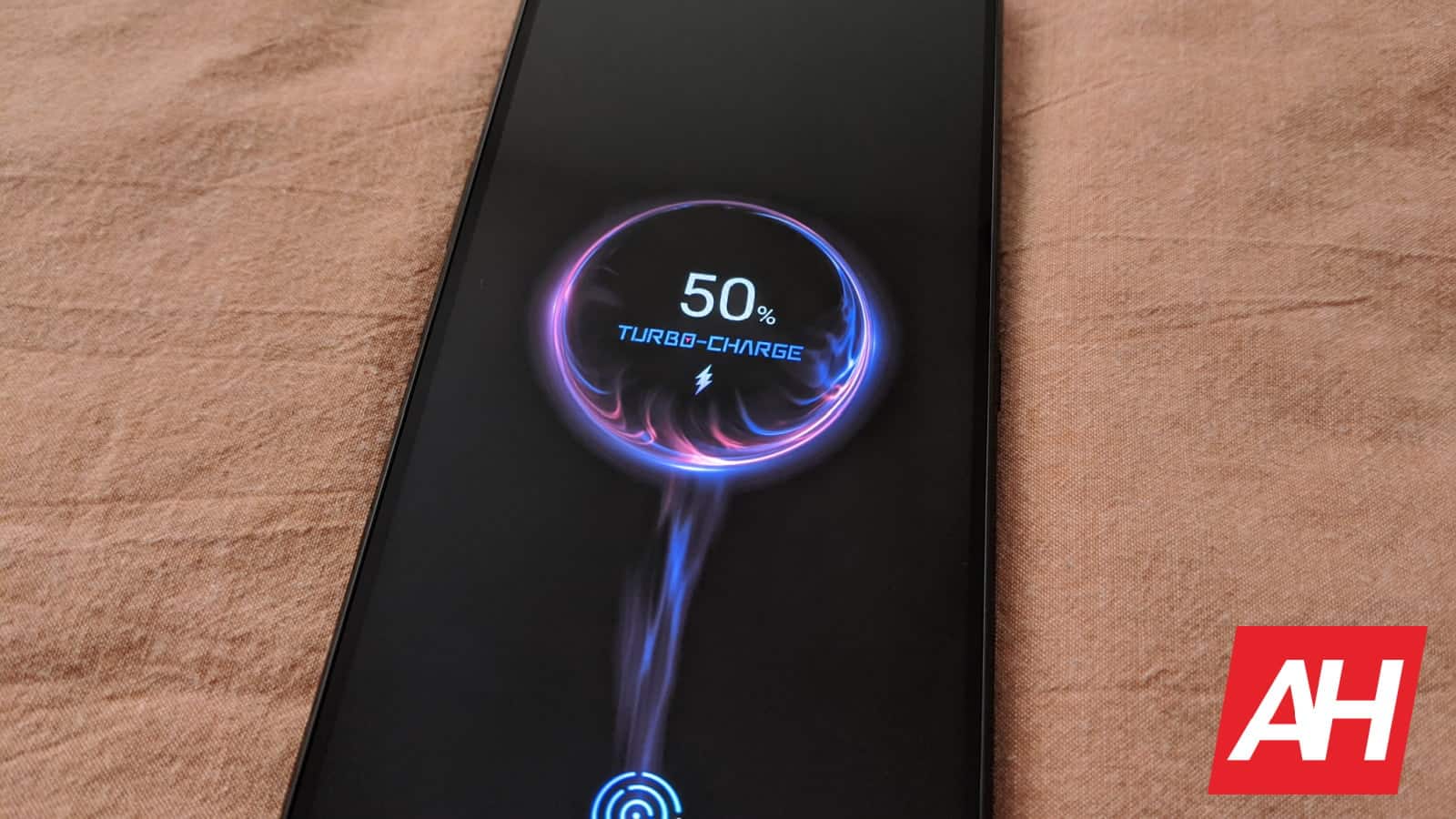 When I first took the phone out of the box and powered it up, I realized it was pretty low on battery life.

About 14-percent to be precise. This wouldn’t do. I immediately wanted to check out how well it handled Call of Duty: Mobile. But it needed some juice first, so I proceeded to plug it in.

After about 6 or so minutes on the charger, it went from 14-percent to 50-percent. If this pace kept up I would have a full battery in much less than hour. And I did. When it comes to charging, so far so good here.

It has a pretty cool unboxing experience

I’m not entirely sure if the retail packaging will be the same, but unboxing this beast of a gaming phone was pretty enjoyable.

Lenovo added in some noises that play once the second of the two side flaps of the box is opened. You can hear in the video below. To be clear, the retail box itself is likely to be the same. I’m just not certain if the sounds will be there or if this was just a special thing Lenovo did for press.

Either way, it was a neat little nod to Lenovo’s confidence that this is a phone that is ready to perform. And so far, it’s performing pretty damn well.