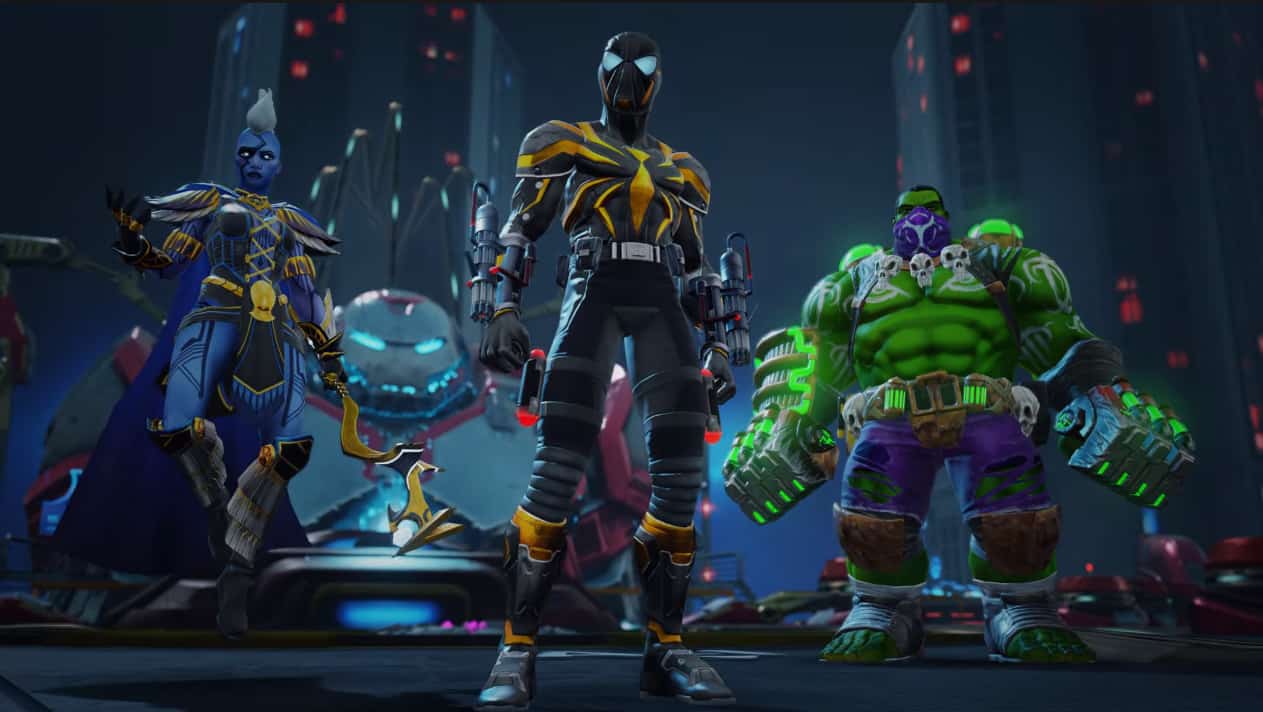 Late last year Kabam unveiled that it was working on a new Marvel game to follow the years of success it had with Marvel Contest of Champions. A fighting game of sorts featuring tons of heroes and villains from the Marvel universe.

That game is Marvel Realm of Champions. And up until today there has been absolutely zero gameplay footage about this upcoming new title.

Now all of that changes because Kabam finally revealed what the gameplay for Marvel Realm of Champions will be like. Prior to today's reveal, Kabam had only generally described the gameplay. Leaving interested players to more or less draw their own conclusions.

If you've been following Realm of Champions at all since its official announcement last year, then you probably had a slight idea about what some of the game will include.

Players would be able to align themselves with one of a number of different factions within the game called Houses. It would feature action-packed gameplay and you'd be able to chose from a wide variety of different heroes to play as.

The landing page for the game even revealed a map that depicted the realms of each faction. With a well-known hero or villain being the leader of each realm.

Today's trailer reveals that Marvel Realm of Champions will be a 3v3 arena battler. More or less, this is a MOBA (Multiplayer Online Battle Arena), where players will face off against another team of three players.

Each realm seems to be a playable map

If you've played any other MOBA games before, then you know that there are generally various maps to play on. Most MOBAs feature a singular map for a singular match type.

With some of them, like League of Legends, there are different maps for additional match types. In Marvel Realm of Champions it appears that each realm will be a playable map. What isn't clear is if each realm and its corresponding map will feature the same match type.

Regardless of how it works though, the game has multiple maps which is going to give it some variety. And overall that will mean more replayability to keep players engaged.

Not to mention it should force players to be on their toes to adapt to the changing landscapes each map will undoubtedly offer. Gameplay in Marvel Realm of Champions is real-time, and players will be able to customize their chosen characters with tons of different costumes/skins.