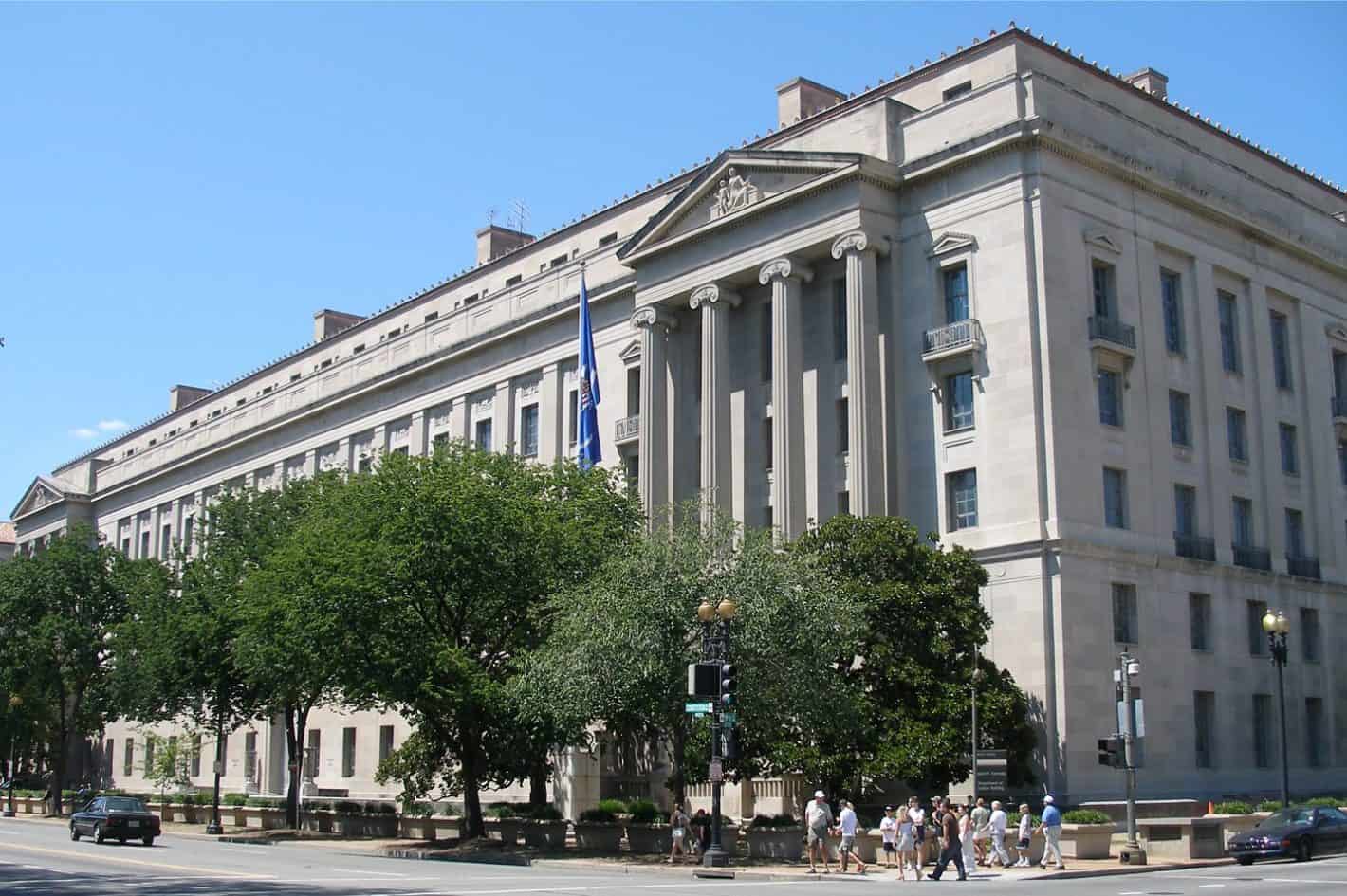 The United States Department of Justice (DOJ) has asked a federal judge to block California’s net neutrality law. The DOJ argues that the federal law preempts the state’s, according to a Reuters report.

The case dates back to 2017, when the Trump Federal Communications Commission (FCC), under the leadership of Chairman Ajit Pai, voted 3-2 to repeal the Obama-era internet regulations. Those regulations barred internet service providers (ISP) from blocking or throttling traffic, or offering paid fast lanes to certain websites.

The state of California challenged the FCC’s decision arguing that it is unlawful and would harm the public interest. The state passed a new law in August 2018 that upheld those net neutrality principles at the state level. Several large tech companies and consumer groups supported this move.

However, in its reversal decision, FCC had prevented states from rolling out their own net neutrality rules. So the state agreed not to enforce the new regulations until a final court decision on the FCC repeal. Now, before California enforces its own net neutrality law, the Justice Department has filed an amended complaint seeking a preliminary injunction to block the western US state from being able to do so while the case is pending.

The original FCC decision was, well, unsurprisingly applauded by all major American ISPs. It gave them “sweeping powers to recast how Americans use the internet,” as long as they disclose any changes they make. That said, service providers are yet to change how users access the internet or at least announce any changes. The new rules took effect in June 2018.

A US appeals court in October last year upheld the FCC repeal of the Obama-era net neutrality rules. However, the court also ruled that the federal agency did not have the legal authority to prohibit states from passing their own law that may reinstate those net neutrality regulations at the sate level.

But, despite that ruling, the DOJ has argued in an amended complaint that California’s net neutrality law is preempted by federal law. It “violates the Supremacy Clause of the United States Constitution.”

California is said to be reviewing the DOJ’s filing. The state attorney general’s office said they “look forward to defending California’s state net neutrality protections,” the report says. The state reportedly has until mid-September to respond and file briefs supporting its net neutrality law. Reuters reports a decision on the DOJ filing isn’t expected until late October.