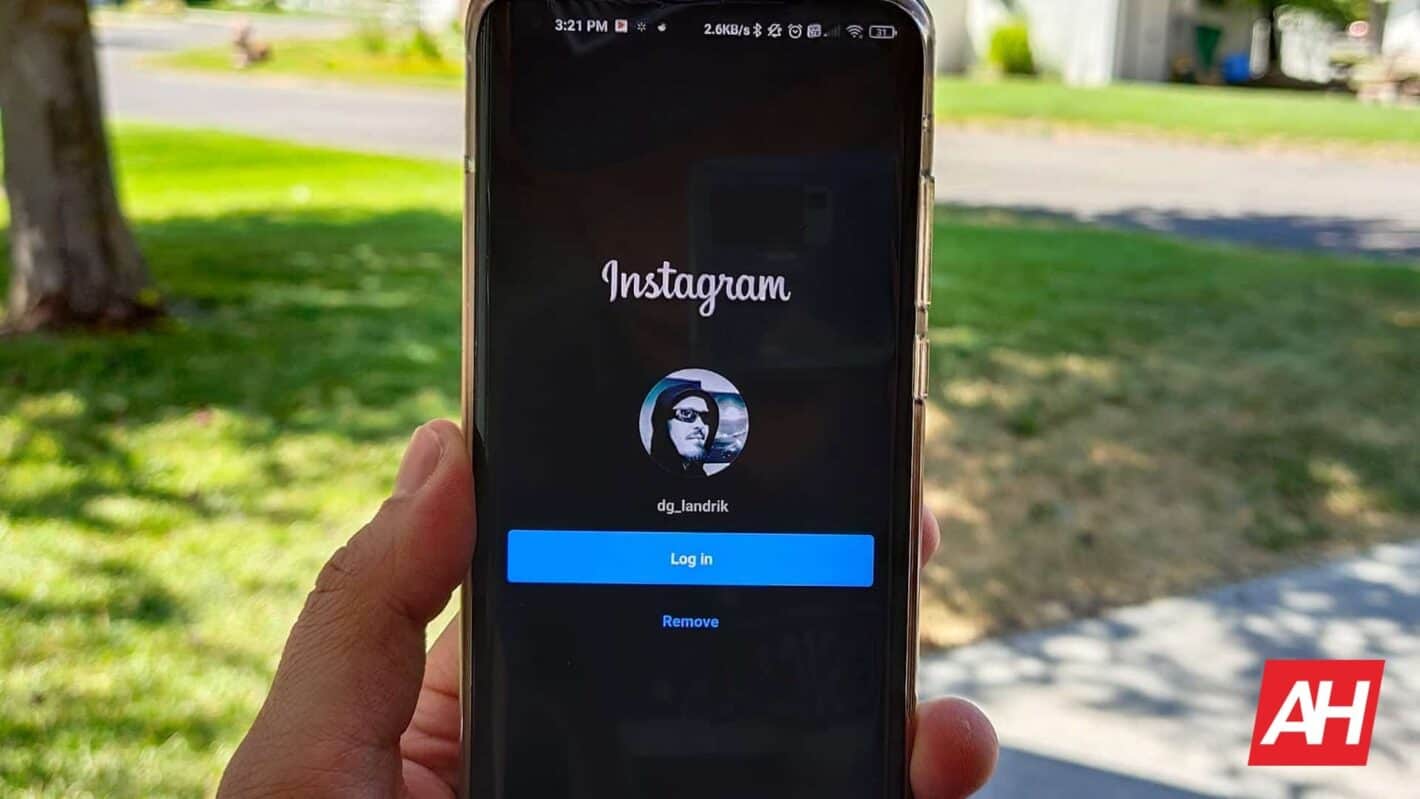 Instagram measures to oust bots will soon require at least some users to put up a government-issued ID card or get out. That's based on a new report from The Next Web, citing statements made by the company. Of course, the goal here is to keep out bots and deactivate suspicious or fake accounts. So not every user will be affected. But some most certainly will and this isn't likely to only impact bots.

For users that are asked to prove who they are, Instagram is allowing for two attempts. The exact details of how that's going to work aren't immediately clear. But it will need to be a government-issued ID for authenticity purposes.

While an account is under review, the company says it may reduce the account's visibility to other Instagram users. Or presumably only for particularly suspicious accounts, all account access could also be outright denied.

Who will need to show a government ID to use Instagram?

Instagram indicates that this change isn't going to impact every user. So it's fair to say the company isn't going quite so far as other cases where a government ID might be required. But the system will catch authentic users up in the mix as well.

That's because Instagram's reasoning is relatively vague. Namely, it says it wants to get a handle on "potential inauthentic behavior."

The company hasn't elaborated on exactly what it means by that phrasing either. Only to say that Instagram will be targetting bots to show a government ID via the app if suspicious activity is spotted. One example the company did provide though, is an account that has a majority of followers outside the accountholder's home region.

Now, measures have been put in place along these lines by quite a few tech companies. Whether that's to reduce bot accounts, stop suspicious activity, and even those geared toward halting the spread of misinformation. But, in this case, it's easy to see how Instagram could take quite a bit of backlash too.

After all, not many companies will actively ask users to share their photo ID, issued by their local government. And that's with good reason. Those identification cards often hold a wealth of information that most users would likely prefer to keep private. And some of the information contained on them is also personally identifiable to such a degree that it can be used for malicious attacks by bad actors.

Instagram says that any and all IDs submitted will be deleted from the server in 30-days. But that might not be much comfort to more privacy-focused users.