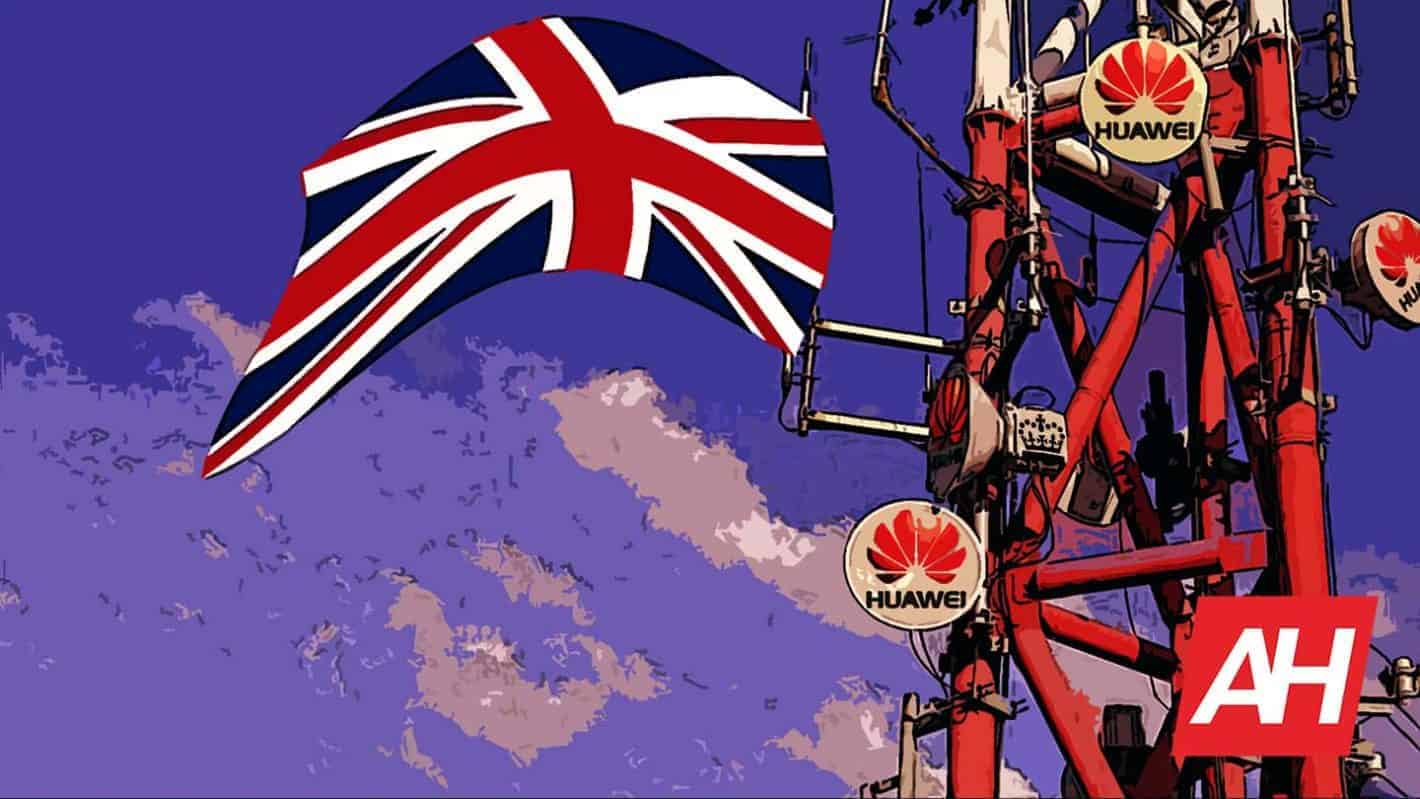 The cases concern the licensing of crucial mobile technologies and are related to Standard Essential Patents (SEPs). A SEP ensures that fair prices are maintained and customers benefit from the technology or patent.

Holders of SEPs can't withhold the technology. Instead, SEP holders, mandated by law, license their technology to third parties.

Incidentally, Unwired Planet International had acquired these patents from the Swedish telecom giant, Ericsson. Previously, the English court ruled that two of Unwired Planet's patents were valid. The court had also ruled that Unwired's license terms were fair and legally enforceable.

Britain's Supreme Court has upheld previous decisions while quashing the appeals from Huawei and ZTE. The Supreme Court judgment makes it mandatory for companies like Huawei and ZTE to procure global licenses from SEP holders for the complete portfolio.

In their appeals, the Chinese telecom majors argued that the UK courts did not have jurisdiction over foreign patents. Huawei and ZTE based the whole appeal on the argument that the UK Supreme Court could not arbitrate and determine the validity of foreign global patents.

Consequently, Huawei and ZTE will have to sign licensing agreements with Unwired Planet International and Conversant Wireless. In case the telecom companies fail to acquire these licenses, they will be subject to injunctions. These potential injunctions will severely limit their access to the UK market.

This compounds Huawei's uphill battle in the US and other countries.

However, there is another significant consequence of this judgment. The UK Courts can now arbitrate global patent cases.

As such, the impact of this judgment is far-reaching. Telecom manufacturers will need to acquire global licenses for the complete portfolio of a SEP holder. Also, the manufacturers cannot legally insist that the SEP holder proves their patents in every jurisdiction globally.