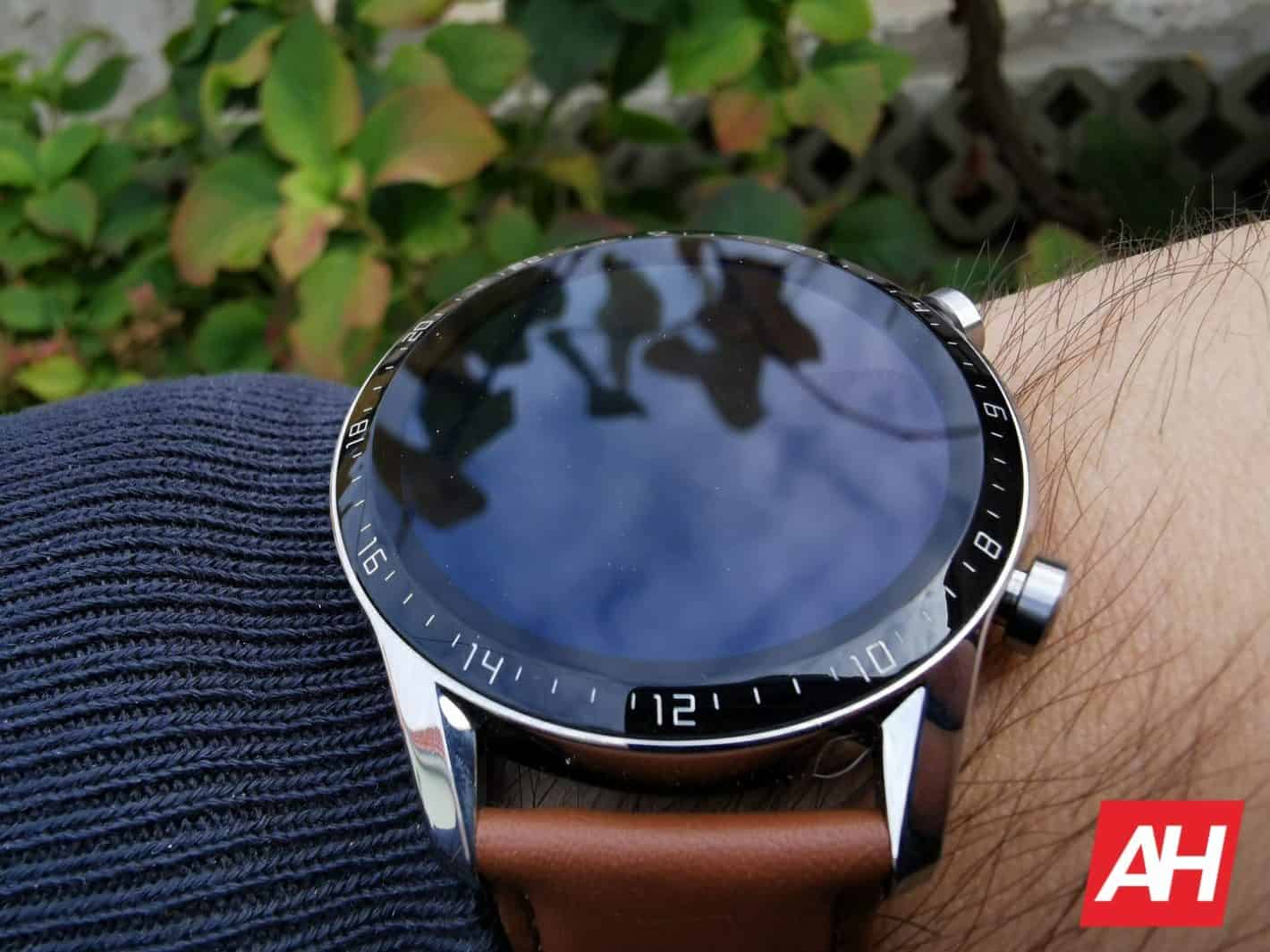 The upcoming Huawei Watch will finally offer wireless charging, it seems. We’re talking about the rumored Huawei Watch GT 2 Pro, as the device got certified by the FCC and SIRIM.

Do note that the device comes with a model number ‘VID-B19’, and its name has not been mentioned in the certification documents. What has been mentioned, though, is its battery, and charger.

The device will include a 455mAh battery, the same capacity included in the Huawei Watch GT 2. There is one major change here, the pogo pin charger seems to be going away.

The certification docs detail a wireless charger, a Qi wireless charger, to be exact. You can see that charger below this paragraph. As you can see, it seems to stick to the same design as the Huawei Watch GT 2 charger, but without pogo pins.

This charger comes with a Type-C port on the side, and it is indented from the top, so that the watch can sit nicely on it. We’re still not sure when will this smartwatch become official, though.

Huawei may announce it during IFA, regardless of whether it will host a physical or online-only conference. On the flip side, it may arrive alongside the Huawei Mate 40 series in September.

Speaking of which, the Huawei Mate 40 series may actually launch in September. The company confirmed it is coming in September, but the date was not revealed. It could launch either at the same time IFA is taking place, or later in September.

The design of this smartwatch may remain completely unchanged compared to the GT 2, other than the fact its pogo pin contacts won’t be there. On the flip side, Huawei may aim to change at least something.

The watch itself did not leak yet, but it will probably look the same as the GT 2 model

The watch itself did not surface just yet, so we can only guess. The Huawei Watch GT 2 is a really nice-looking watch, though. So, even if Huawei doesn’t change the design, it may appeal to people who want wireless charging.

We’ve reviewed the Huawei Watch GT 2 a while back, and it’s quite a capable smartwatch. It does not come with Wear OS, but with Huawei’s own software. That may actually be an advantage for some people.

The Huawei Watch GT 2 offers great battery life. We were able to get around two weeks on regular use, not intensive one, though. Which is a lot more than the competition can offer.

The performance of this watch was also really good, even though it had its issues. We do hope that Huawei ends up fixing some software issues that we’ve stumbled upon, as that would improve the product quite a bit.