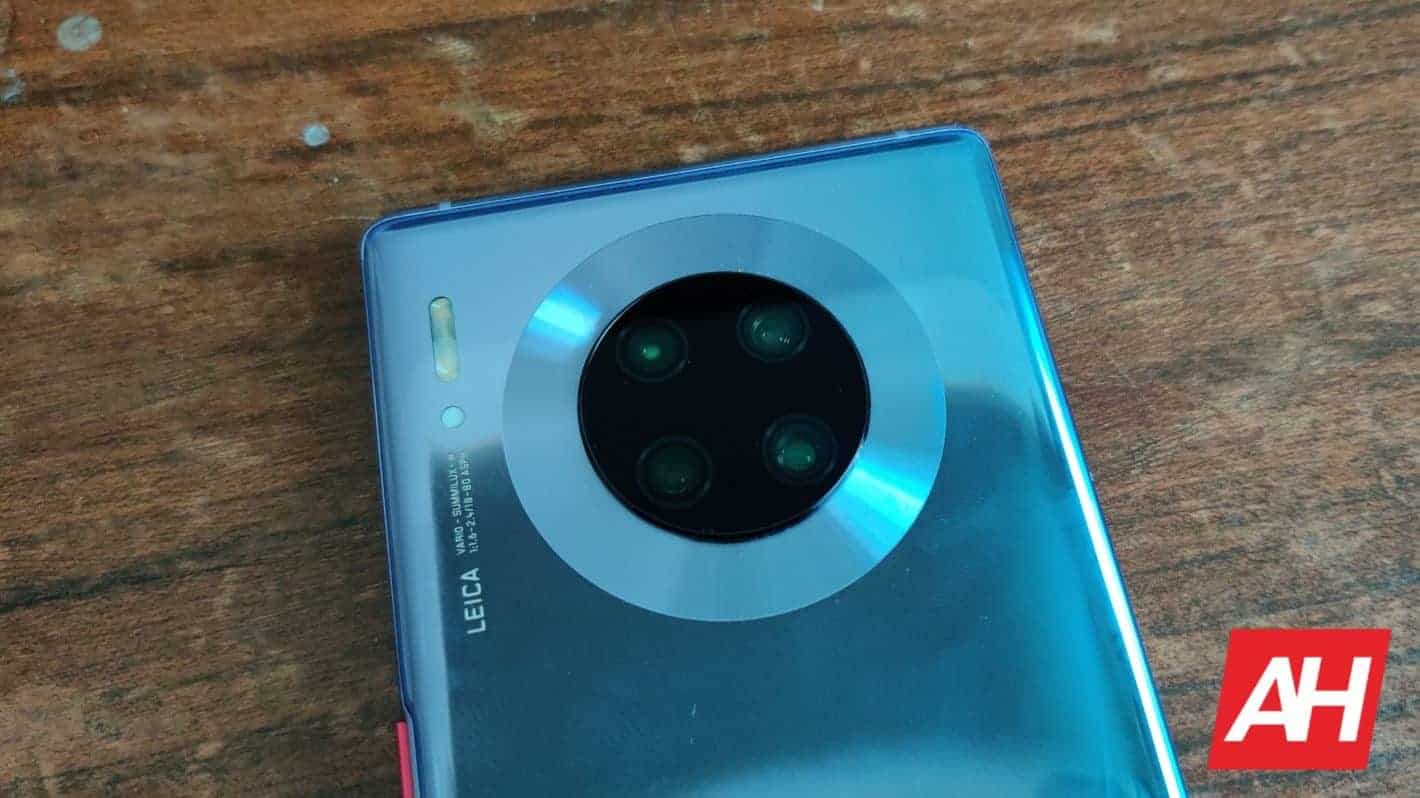 The first phone he mentioned has a codename ‘Ocean’. That handset will be the regular Huawei Mate 40, it seems. That smartphone will feature a 6.67-inch curved display, provided by LG.

He also mentions that the panel will offer a 90Hz refresh rate. On top of that, the Huawei Mate 40 will include a 50-megapixel main camera, backed by a 20-megapixel ultrawide unit. An 8-megapixel telephoto camera will also sit on the back of the phone. The company will offer laser autofocus on top of everything.

The other device, codenamed ‘Noah’, will be a bit more advanced. The tipster mentioned that it will offer a 90Hz display provided by LG and BOE. That will be a waterfall display, by the way.

The Kirin 9000 is also mentioned here, though that chip could end up being called Kirin 1000. He mentions that the device will include a pill-shaped display camera hole, and 3D face ID tech.

The most interesting part of this leak are the cameras on the back of the Huawei Mate 40 Pro (or Pro+). The tipster mentions a 50-megapixel main camera with liquid lens technology.

Liquid lens technology was patented by Huawei a while back, and it should offer faster autofocus and better stabilization. We’ll see how it works in real life, though.

An 80-megapixel ultrawide cine camera is also mentioned here, plus a periscope lens, and a ToF (Time-of-Flight) unit. On top of everything, the tipster did share some battery capacity information.

The Mate 40 series battery capacities have been revealed as well

The Huawei Mate 40 series will become official in September. That is something that has been confirmed by the company quite recently. We’re expecting to see three phones announced.

Huawei will stop the production of its Kirin chips following that launch event, because of the US ban. That puts the company in an even more difficult position, and we’ll see how will Huawei react to it. It may have to source chips from Qualcomm in the future, if the US allows it.