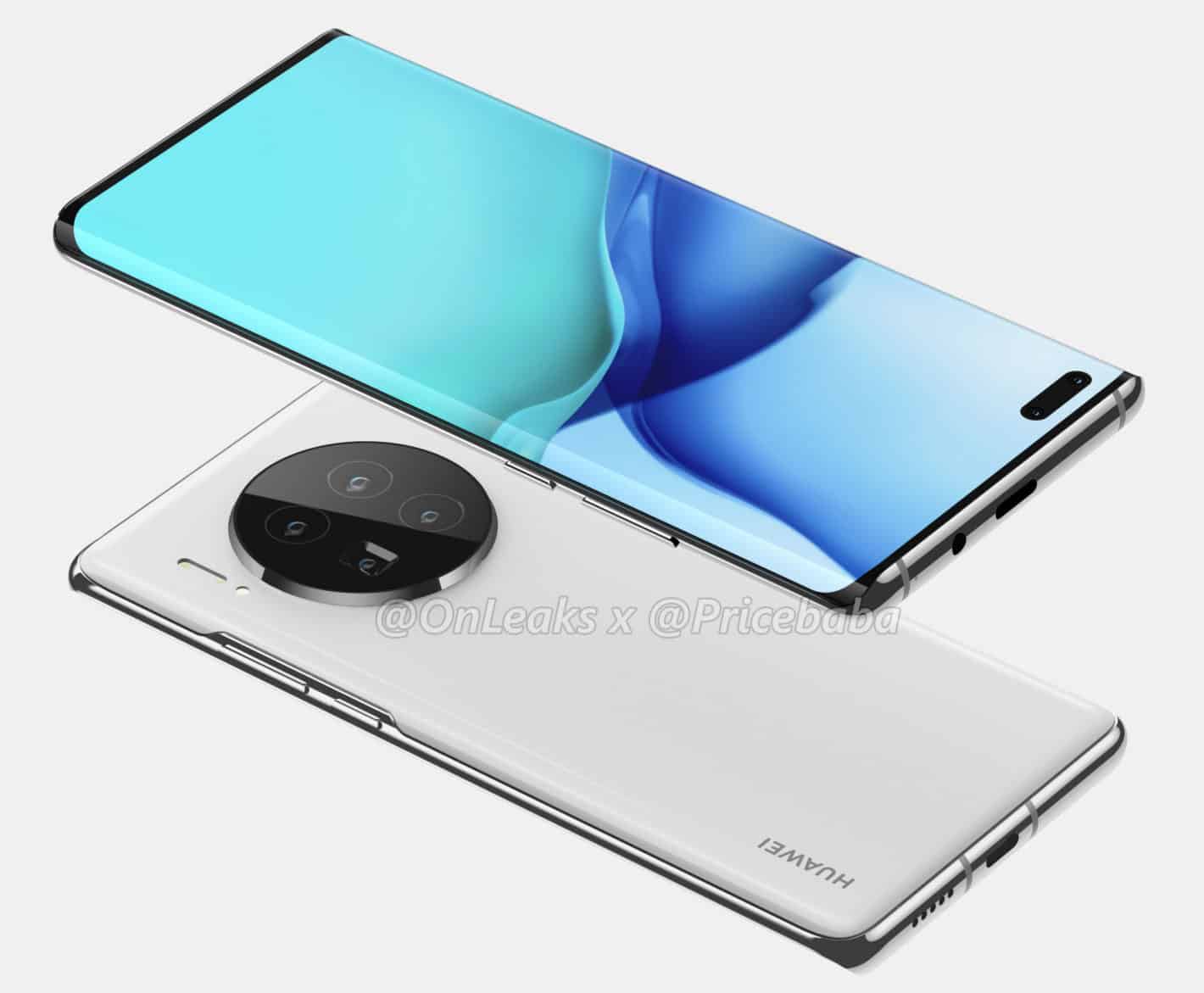 The Mate 40 Pro does look great in these images, save for its wide display hole

The phone looks quite modern and sleek, but that pill-shaped display camera hole looks like it doesn’t belong. This is not something new for Huawei’s smartphones, as the two of the company’s P40 flagships had it as well.

Well, it seems like that wide display camera hole will make an appearance on the ‘Mate’ lineup as well. It will be located in the top-left corner of the display, based on these renders.

As far as we can see, there will be two cameras included in it. That pill-shaped display camera hole will not be too thick, though. This may be a disappointment for some, as some rumors suggested that the Mate 40 Pro may be the first phone with an under-display camera.

Well, it seems like Huawei won’t utilize technology from Visionox after all, at least not for the Mate 40 Pro. Do note that this is just a leak at this point, so the design may change by the time the phone launches.

In any case, the device will be made out of metal and glass. It will be curved both on the front and the back. It will utilize a waterfall display on the front, it seems, which means it will be heavily curved.

The phone will include four cameras on the back, including a periscope unit

The phone will sport four cameras on the back, as part of a circular camera module. One of those cameras will be a periscope camera, the bottom left one.

That camera module will protrude on the back quite a bit, as you can see in the provided images. That means Huawei plans to utilize large sensors here, probably, and the Mate 40 Pro is also quite thin, I reckon.

The source(s) of this leak, Pricebaba and OnLeaks, claim that the phone’s display will measure roughly 6.7 inches. So, it will include a really large display. An in-display fingerprint scanner will also be a part of the package.

The power / lock and volume rocker buttons will sit on the right-hand side of the phone. Huawei’s branding will be present on the back. Bezels on this phone will be almost non-existent.

The Huawei Mate 40 Pro will be the first phone to feature Huawei’s new flagship SoC. That processor will be called the Kirin 1000 or Kirin 1020, based on rumors, at least.

That chip is expected to arrive in the near future, probably at IFA, or around that time. The Mate 40 Pro, on the other hand, probably won’t launch until Q4 this year.