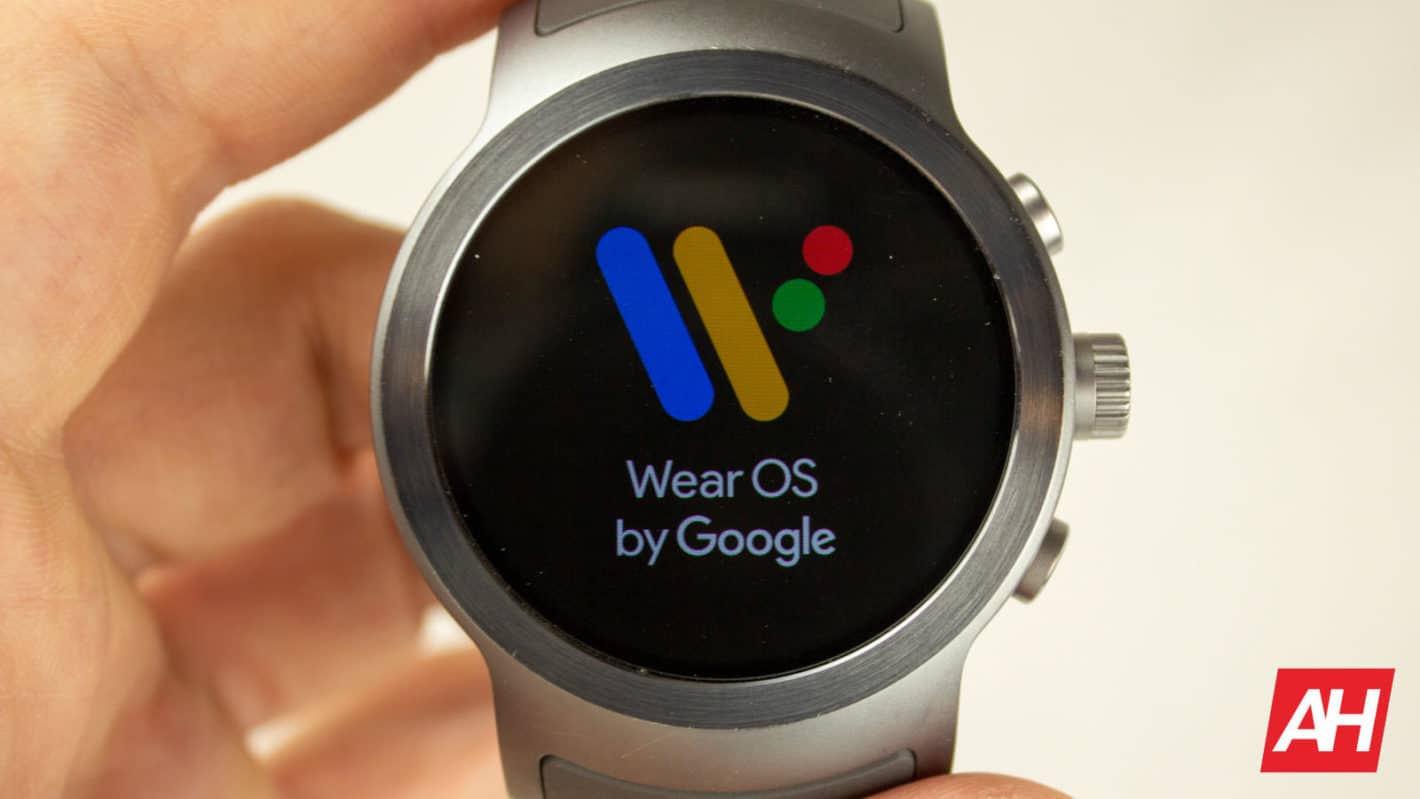 Wear OS is due for some changes and one of the things it needs pretty badly is the capability to operate faster and smoother than it does in its current state. Google’s operating system for smartwatches isn’t terrible, but it does need some love.

Thankfully Google has a plan for that. It’s aiming to make Wear OS faster so that it feels a little less jittery. Which has been a consistent complaint from users. It also wants to make the system smarter so it’s ultimately more useful to users.

There’s no date yet for the release of this update other than “sometime in the Fall.” Which means it could arrive anytime between September and November. Regardless of the when though, the update is much-needed.

Google’s main focus for the update will be to improve the core performance of Wear OS. It’ll do this by making optimizations to the software of the operating system so apps launch quicker and the general user experience is faster too.

Another point of contention with users though has been battery life. Something which improving performance could have a negative impact on. According to Google, battery life won’t take a dive after implementing these performance optimizations. So while it may not get better, it won’t get worse.

And that’s something to smile about if you currently use a Wear OS smartwatch. This will be an update that all users who have a watch powered by the Snapdragon Wear 3100 can expect as well.

The optimizations should increase performance by about 20-percent

So how fast can users expect their Wear OS watches to be after this update? According to Google, about 20-percent faster than before. The updated performance boosts will be compatible with Snapdragon Wear 4100 series Wear OS watches too.

So in terms of speed, user will probably notice a significant increase in performance from a Wear 3100 watch before the update to a Wear 4100 watch after the update.

As for making the watch smarter, the update will add intuitive improvements that are meant to “access your information faster.” For this, Google is reportedly going to focus on different watch modes and workouts specifically.

Though eventually the company may bring some of that more intuitive user experience to other parts of the system. Or it may be planning to make it part of this update and just hasn’t talked about it yet.