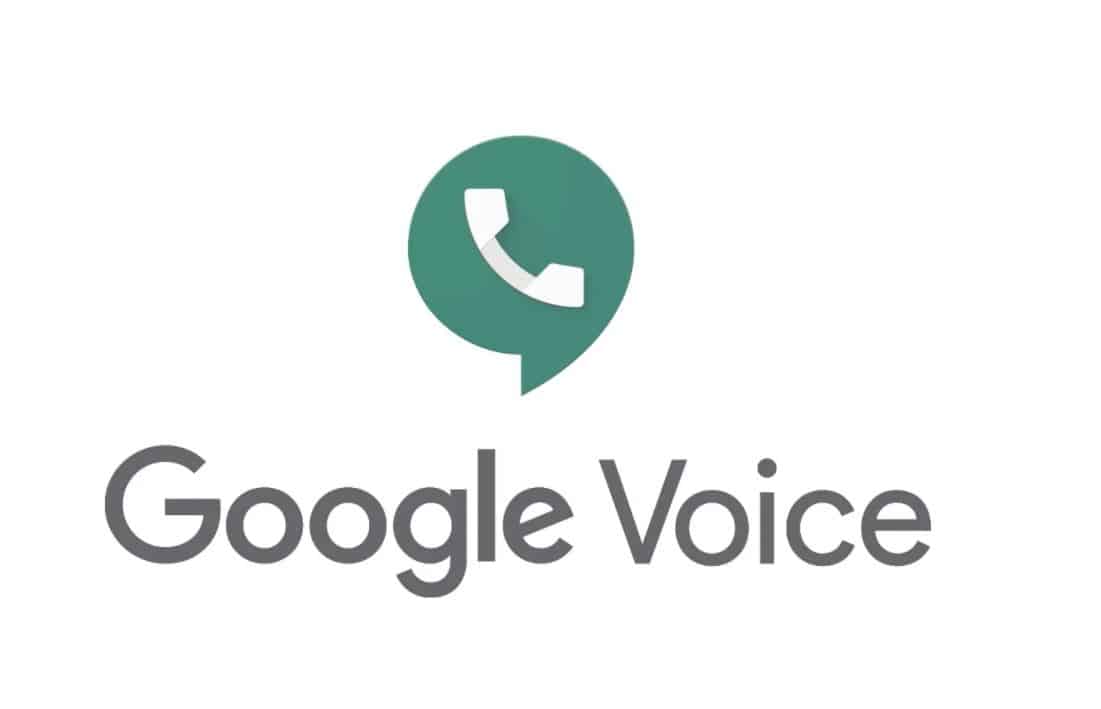 The Google Voice incoming call bug is affecting the users in different ways. However, the end result is the same, i.e. they are missing their calls. Users took to official Google support platform to bring this issue to light.

Basically, this bug causes the incoming call notification to disappear, call pop-up does not respond, the phone does not ring, or the call moves over to their other linked devices, skipping their primary device.

Fortunately, Google has acknowledged this issue on its support platform. Sadly, users have to stick with this issue for some time as the developers will take some time fixing this Google Voice incoming call bug.

You can find out several reports on multiple platforms including Reddit, Google support websites, etc. where users have raised complaints regarding this Google Voice incoming call bug.

Notably, one thing that can be deduced from the user complaints is that it has something to do with the WiFi Calling feature. This issue pops up when users are connected to WiFi instead of their regular carrier network.

Though there are some cases where incoming calls on WiFi are fine, but not on LTE. Apparently, this issue is pretty widespread and is quite variable.

Luckily, Google came forward and acknowledged this issue. As per Google, iPhone users are more affected by this bug than Android users.

Besides, iPhone users are getting unusual pop-ups named "Google Voice audio" or "Hangouts audio." Google also points out that this issue is "baked into" the underlying infrastructure of Google Voice. And it will take some time to resolve.

There are a couple of partial fixes given by Google to mitigate this issue, while they work on the bug.

If you are having trouble using the Hangouts mobile app, users need to head over to Settings. Select the Gmail address and toggle off the "incoming calls" option.

Moreover, Google Voice users simply need to switch the incoming call settings on Google Voice to "Carrier number only". In the meantime, these are the only fixes available.

It could be a little frustrating for users who primarily use Google Voice for their important calls. But we would advise you to direct your phone calls over to your carrier number until the fix arrives.