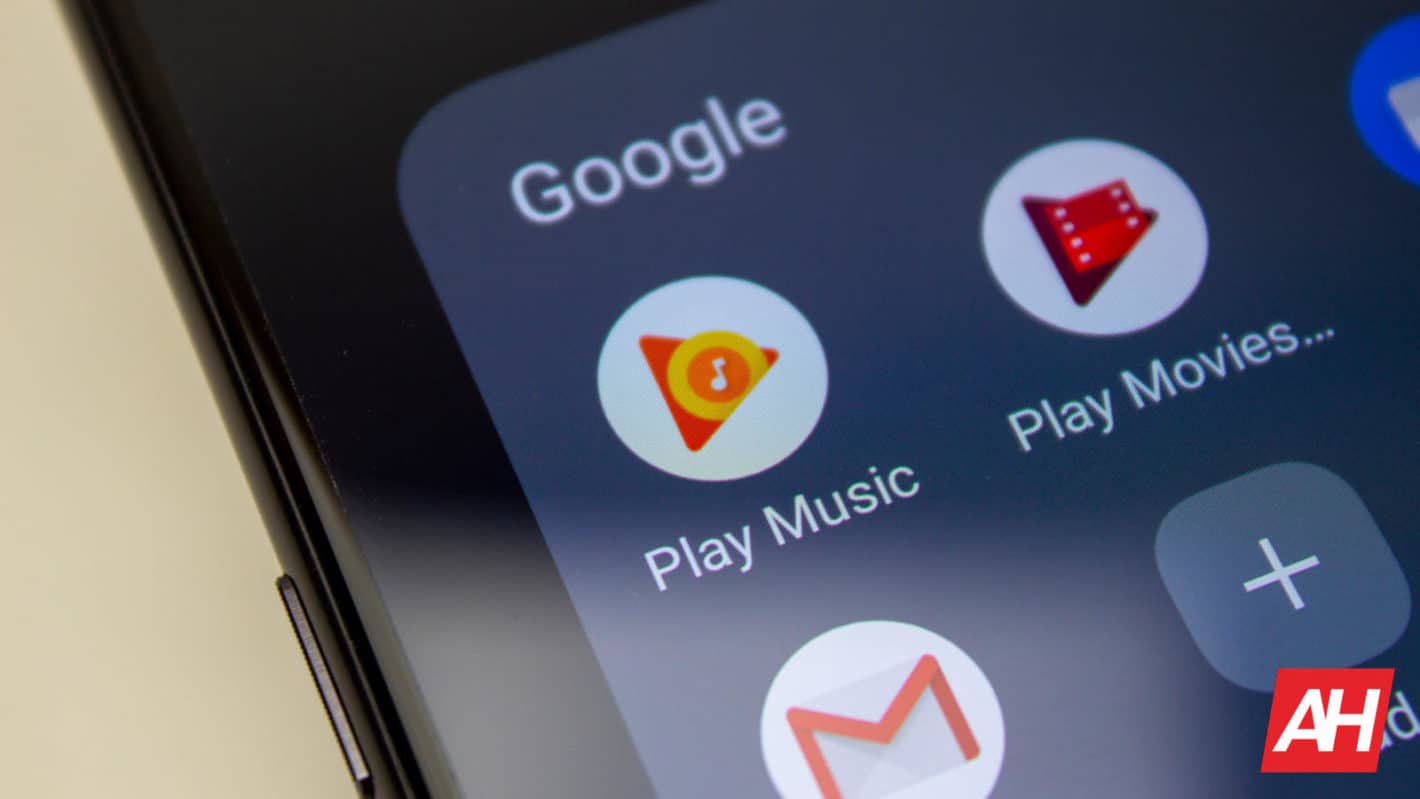 What's interesting is that Google hasn't even released an alternative app to it, which ideally should be the YouTube Music app.

But there are no reports for the development of YouTube Music app anytime soon. Wear OS already has the Spotify app as an alternative. While users may not gravitate towards it based on the Wear OS availability, Google should provide an alternative.

Wear OS is already facing a lot of criticizm due to its performance. Wear OS devices should be way smoother, and that's an ongoing struggle for Google.

As per the source, a new Wear OS help page tells users that they won't be able to download or even use Google Play Music "in the next couple of weeks". 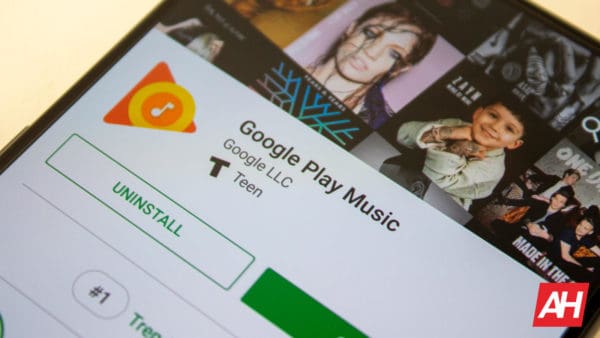 With no YouTube Music app and Google Play Music is being shut down, it's like Google is leaving users in the middle of a road. People are already struggling to switch between the music apps on their phone and now with a lack of music app support, it's even a bigger mess on the Wear OS platform.

Google should have first released a proper YouTube Music app for Wear OS-powered smartwatches, and then start phasing out Google Play Music.

Upcoming changes to your music on Wear OS

In the next couple of weeks, users will no longer be able to use or download Google Play Music on their Wear OS smartwatches. Google is investing heavily in improving integrated music services through all of your connected devices with YouTube Music.

"We are working on bringing our users a better music experience in the coming months with planned improvements to YouTube Music."

In the meantime, you can use your Wear OS smartwatch to remotely control the YouTube Music app on your Android or iOS phone. When you play music from YouTube Music on your phone, controls will automatically appear on your watch.