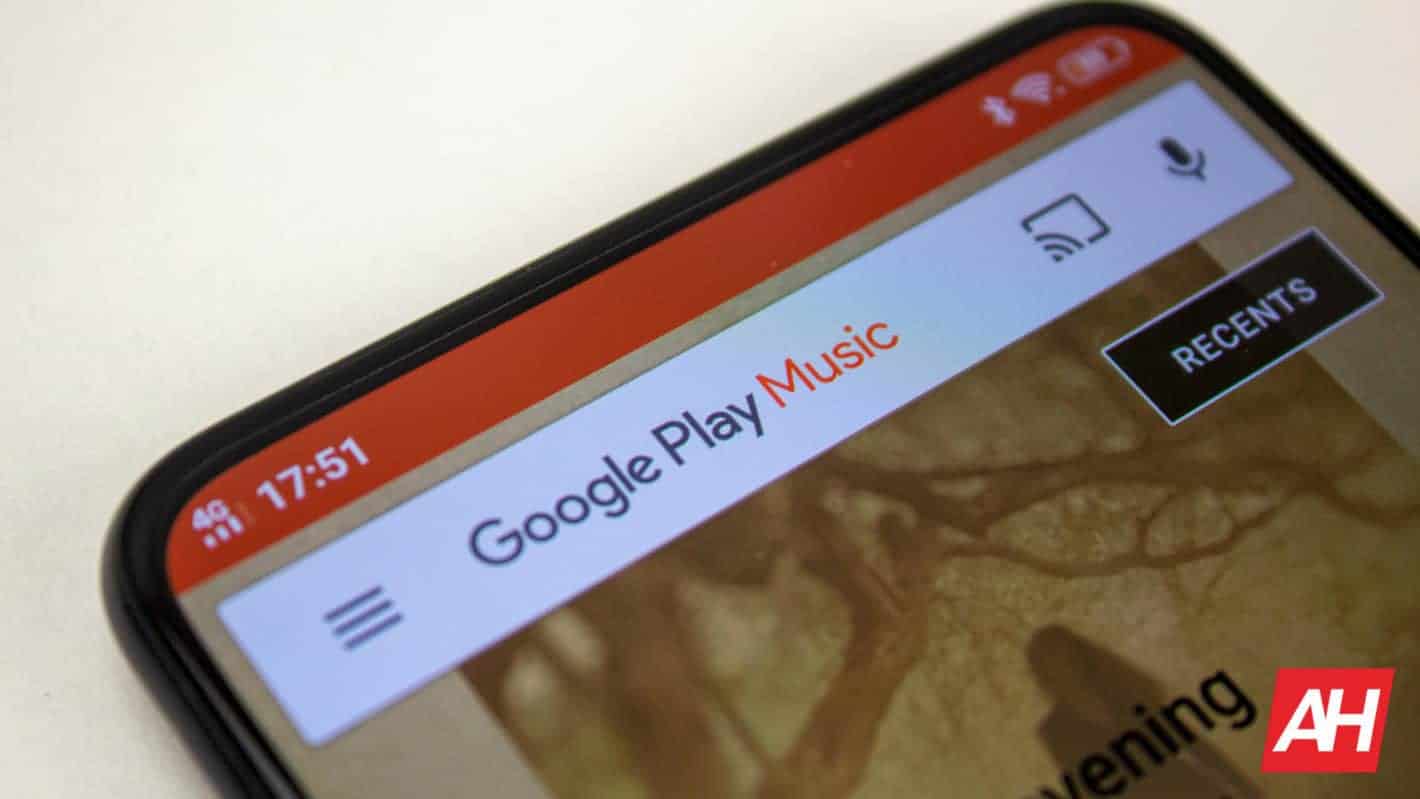 Google Play Music access is set to go offline later this year. This isn’t a surprise as Google confirmed the shutdown would be happening later in 2020.

Users have known for months that eventually, Google Play Music would be no more and that YouTube Music would be taking its place. Google has now apparently confirmed a more exact timeline of when the service will go completely offline.

Which means users will no longer be able to stream music. Before that happens, Google has attempted to convince users that they should switch to YouTube Music. To make the transition more seamless and less of a hassle once access to Google Play Music is no longer available.

Google Play Music access will stop for most regions in October

Most subscribers of the streaming music service that Google has offered for years will lose access later in the Fall. Specifically in October.

This would include the US, one of Google’s main markets, and just about any other country where Google Play Music has been available. That still gives most users a couple of months at least to enjoy what’s left of the service.

However, two countries will lose access before October. According to a post on the official YouTube Blog, in September both New Zealand and South Africa will no longer be able to stream music using the app. In fact they won’t be able to access the app at all.

Google doesn’t give specific dates for these shutdowns. Just the month. It is likely that the company will give a more complete picture on the date the closer to the shutdowns it gets. But just in case that happens later on rather than sooner, users should prepare.

The good news is that there will still be a little time after the app shutdown to transition. If users haven’t transitioned already.

Most Google Play Music data will be available until December

When Google announced that GPM would be going away, it put out a pretty informative video on how to do the transfer.

There’s other data that will transfer over too. But you will only have until December to transfer that data over. If you wait beyond that you will lose it.

Later in August, Google will remove the ability to purchase or pre-order music from the Play Store. The ability to upload music through the music manager tool will also stop at this time. Basically, get your ducks in a row before the end of the year.