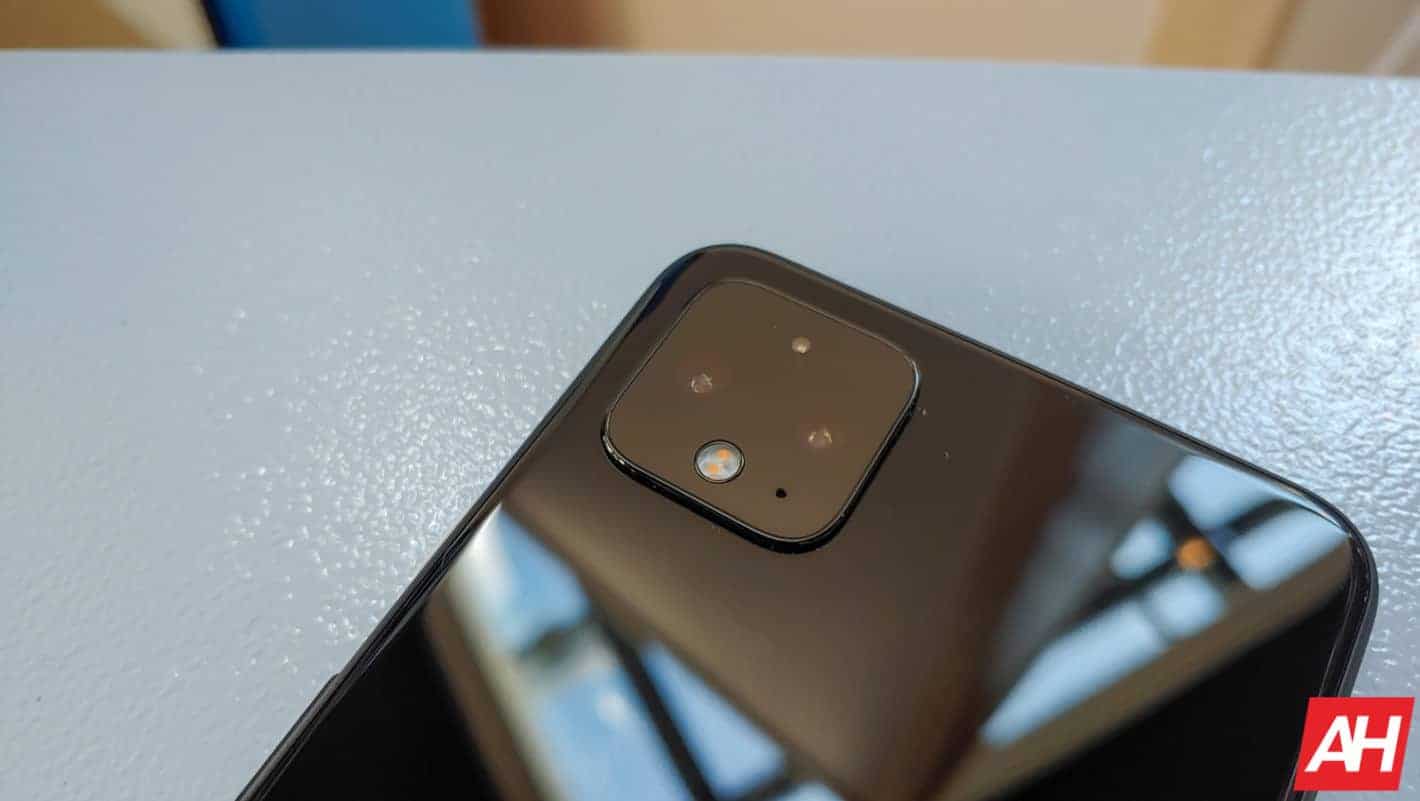 Photos and videos you take with your Google Pixel phones will soon become easily recognizable. The Google Camera v7.5 is bringing a rather interesting change to the table.

Google wants to differentiate files created by its Pixel lineup of smartphones, so it will change image file names from IMG to PXL. This change will be put into place as soon as you get the v7.5 update for the Google Camera.

This change will also make motion photos appear alongside the rest of your image, reports Android Police. You will no longer see them called MVIMG, but something like PXL_20200819_155830631.MP.jpg.

These changes will make it fairly easy to spot different kinds of photos just by looking at their file names. The same changes will be applied to videos as well.

Unfortunately, this will also change how images are sorted on external storages and cloud services. You may need to rename your images if you want to have chronologically sorted photos from multiple phones and cameras.

Do note that the Google Camera v7.5 update is not rolling out as we speak. This camera version is currently available forAndroid 11 only. So, you’ll basically have to wait for Andriod 11 to arrive to your phone.

If you are running Android 11 beta, or something like that, you can download the update already. You can get it from APK Mirror using this link.

We presume that Google Camera v7.5 will come pre-installed along with Android 11. If not, you should get the update soon after you update to Android 11 stable, as soon as it becomes available.

This is not exactly an earth-shattering change, but there you go. It may create problems for people who shoot photos and videos from different devices, though, due to a new naming scheme.

On the flip side, it will make Pixel users really easy to recognize the different photo and video files. That is something many people will probably appreciate the most. 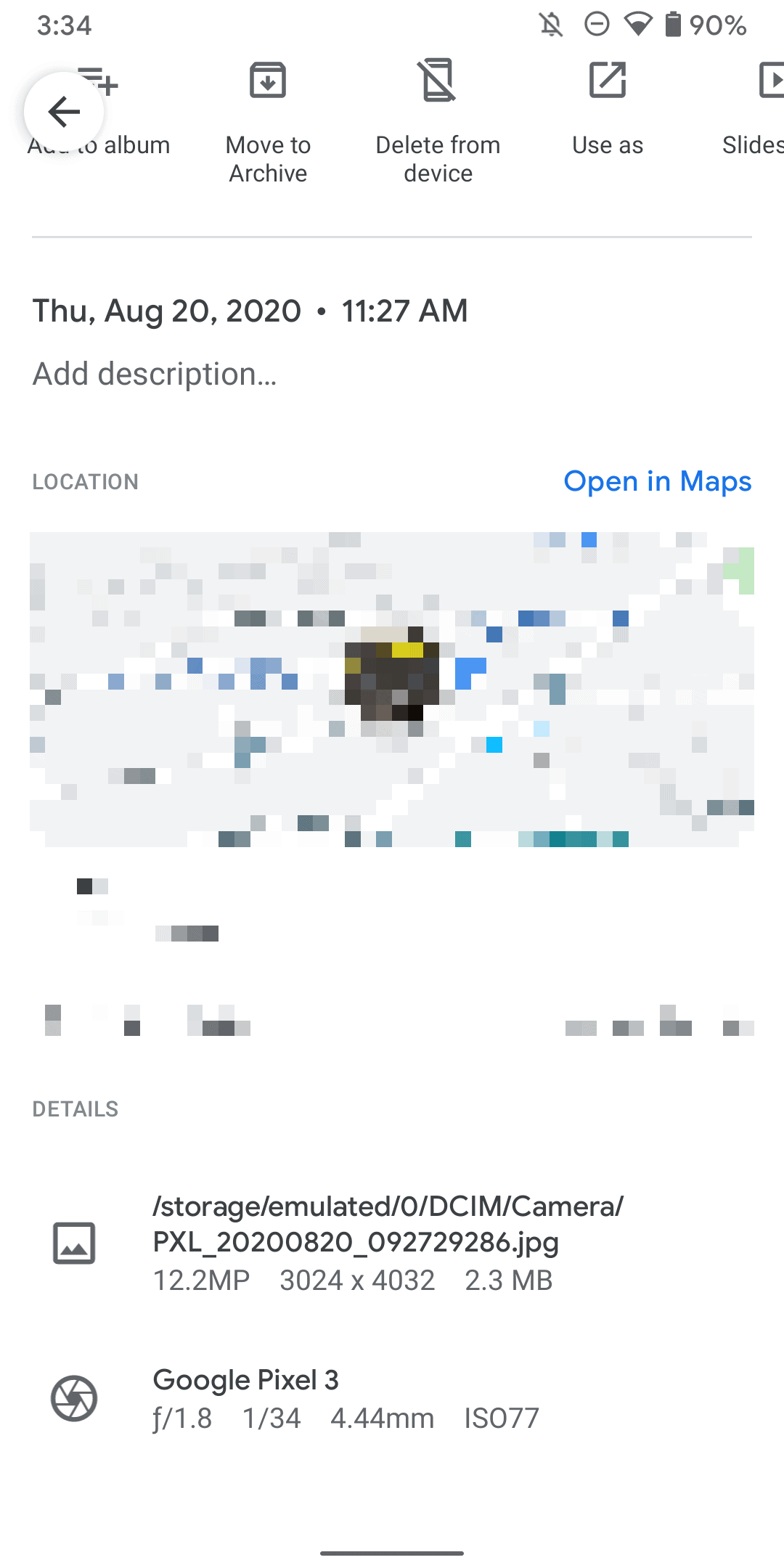