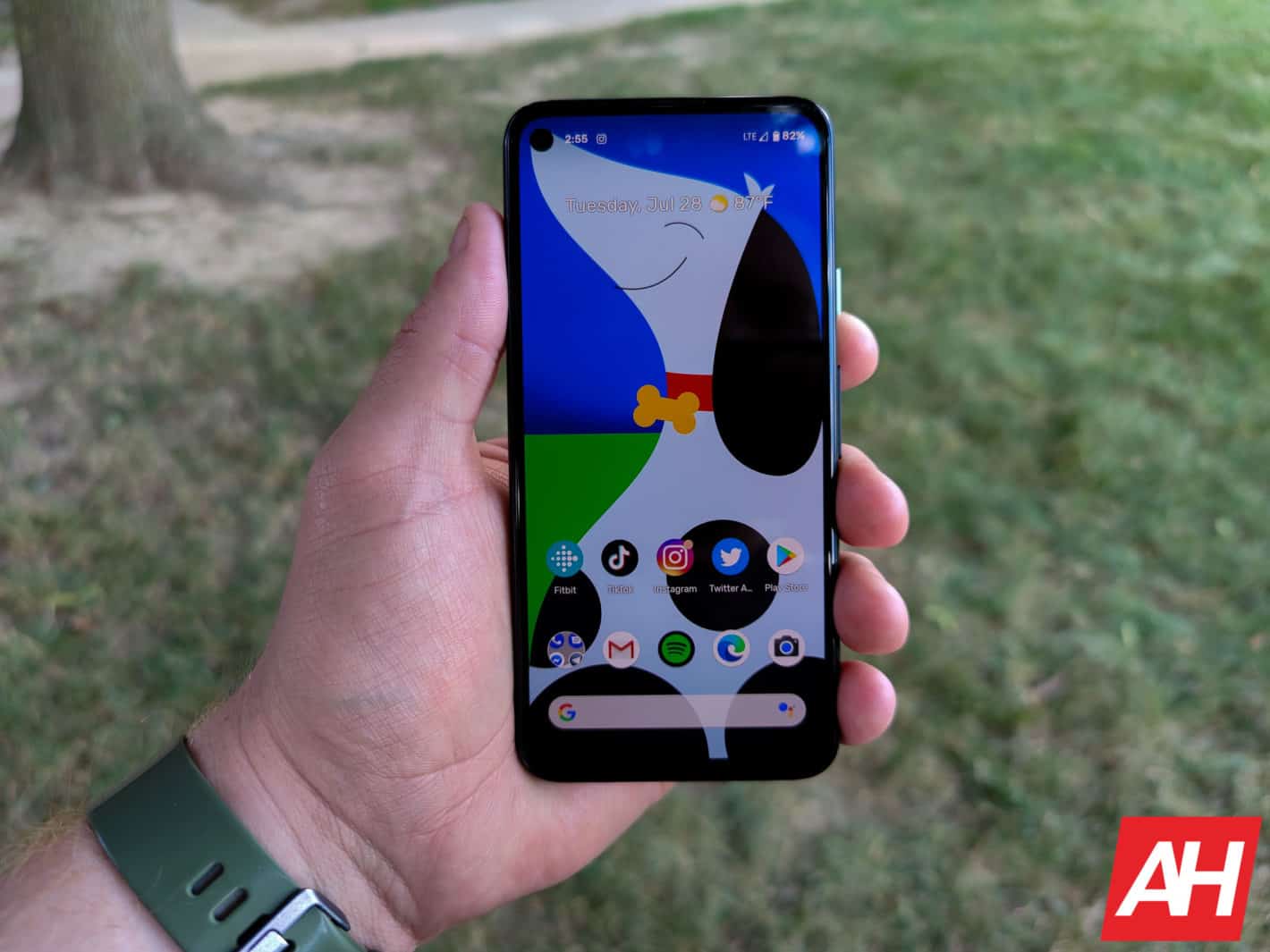 The Google Pixel 4a is supposed to be shipping today and arriving tomorrow, August 20. As that is the device's official launch date. But it appears that a handful of people are getting their pre-orders in a few days early.

We started seeing a number of users commenting on Reddit yesterday, stating that their pre-orders have arrived. A full two days early. Which is definitely exciting for those that pre-ordered the Pixel 4a.

What's interesting here, is that we've seen a number of posters on Reddit claim the are coming from a Pixel 4 XL to the Pixel 4a. That's likely not what Google wanted with the Pixel 4a, considering the profit margin is much smaller. But, we have to agree, it is a better choice, especially in terms of battery life.

Other pre-orders are delayed

While it's good to see that some pre-orders are arriving a couple of days early, we are seeing quite a few people with their pre-orders delayed. In fact, I purchased one from Amazon, and it won't arrive until August 24. It's not that big of a delay, but it is later than it was originally supposed to arrive.

What this likely means for Google, is that the Pixel 4a is a lot more popular than it had anticipated on it being.

Which we can totally see that. The Pixel 4a is a $350 smartphone. With an incredible camera, great speed and a pretty good battery life. Especially compared to other Pixel devices. That's one of the big reasons we are seeing people switch from the Pixel 4 XL to the Pixel 4a – including myself.

Pixel 4a is an absolute steal, for the price

At $350, you're getting a 5.81-inch display. Which is really great for those that like smaller smartphones. It also sports the Snapdragon 730G, 6GB of RAM and 128GB of storage. The storage here is a big deal actually. As some $700+ smartphones are still coming with 64GB as the base storage. Yes, we are looking at you Pixel 4 and 4 XL.

There is also a 3140mAh capacity battery inside, as well as the 12.2-megapixel sensor on the back.

The battery is still kind of small, but the battery life on the Pixel 4a is really good. And it will last you all day long. Which is not something we can really say about a lot of other Pixel smartphones. So that's a big upgrade there.

If you have not ordered your Pixel 4a yet, you can pick one up from Amazon here.