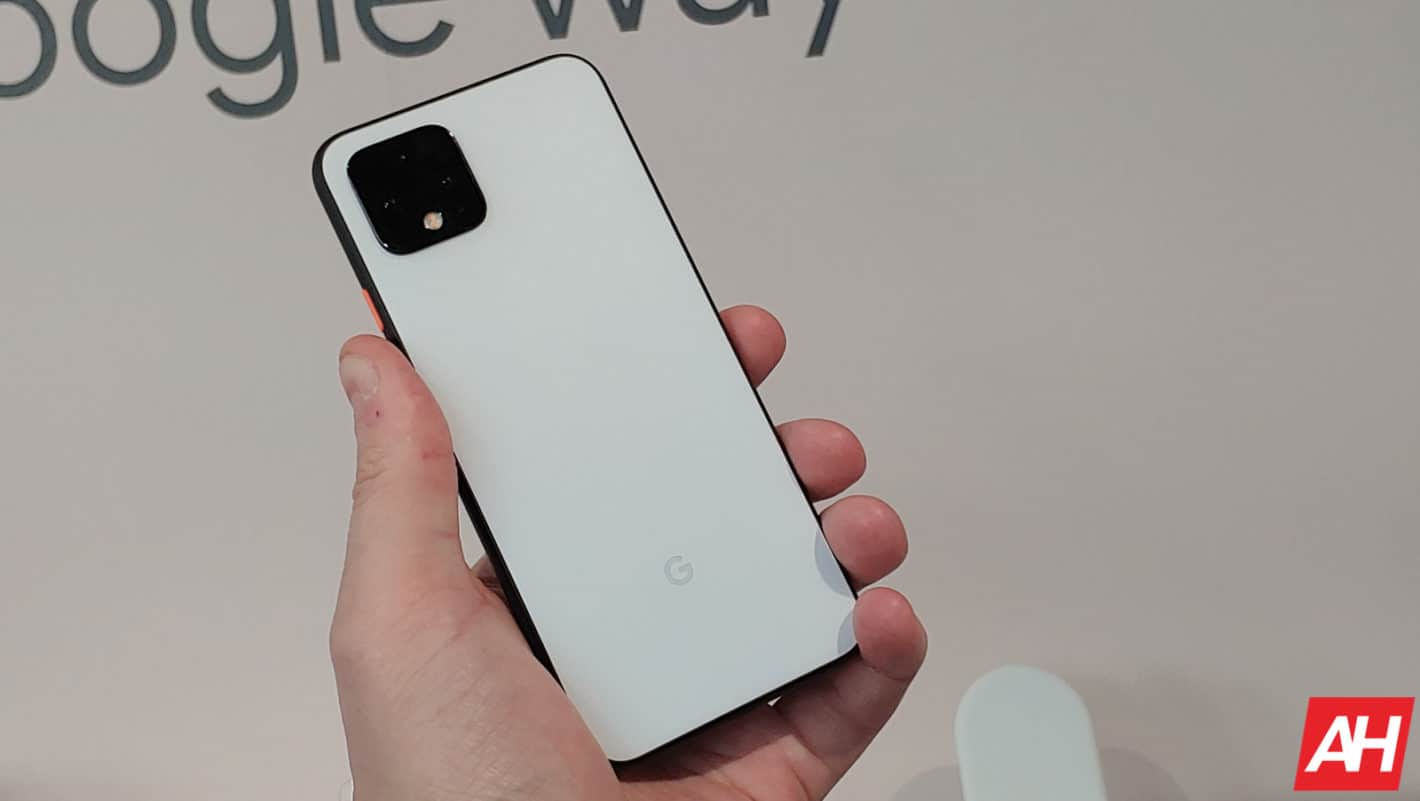 The flagship phones by Google the Pixel 4 and Pixel 4 XL which was launched in October 2019. Right after the launch, the phone faced a lot of criticism for its camera as people had very high hopes from Google. Since Google discontinued Pixel 4 and 4 XL within a year of its launch.

Both the devices never returned in stock on the Google store in the US, while a few of the variants are still available in some regions.

The device lacks an ultra-wide camera and its mere small 2800 mAh capacity battery coupled with 90 Hz refresh rate for the Pixel 4 faced a lot of humiliation. Apart from this, the Pixel 4 is one of the few devices that failed the famous JerryRigseverything's durability test which was just a big shame for google.

The Verge confirms that they spoke to Google's spokesperson and their answer was “Google Store has sold through its inventory and completed sales of Pixel 4 [and] 4 XL”. If people are still looking to buy they can buy from other retailers and they might have some stock left.

Pixel devices have guaranteed software and security updates for three years from its launch. Pixel 4 and 4 XL will be completing their whole update cycle as claimed by Google. They already have the beta version of Android 11 and will be getting the stable Android 11 soon.

It is not something which any smartphone manufacturer does even Google was selling Pixel 2 and Pixel 3 for about 18 months or so. This time Google decided to discontinue their flagship phones just under 10 months after its launch.

Earlier this week Google unveiled a mid-range smartphone the Pixel 4a which happens to be the successor of Pixel 3a. Along with that, there are few reports coming that Google is planning to launch a foldable Pixel along with Pixel 4a 5G and Pixel 5.

So currently if someone really wants to buy a Google's phone the Pixel 4A is the option to go for, it is priced at $350 and has a very compact size at 5.81 inches of display. You will get the experience of a Pixel phone but the performance won't be anything like a flagship device. Rather expect a mid-tier performance since it is powered by Snapdragon 730G.

With Google discontinuing Pixel 4 series, now there is no flagship smartphone from Google in the market right now. We can only wait till October 2020 as Google usually launches their flagship phone in Q3 of every year.