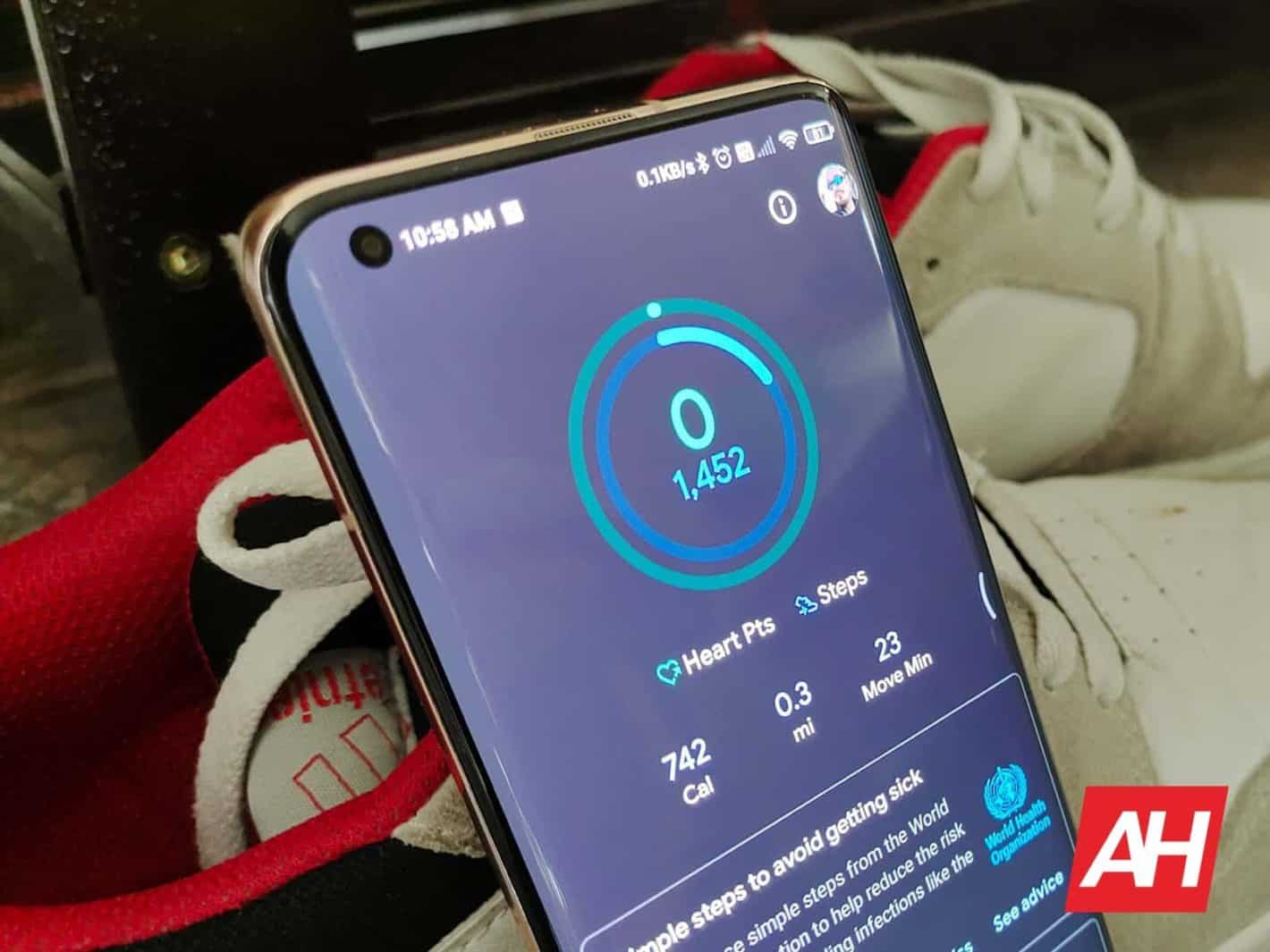 Google Fit can now keep better tabs on the speed and pacing at which users run, reports indicate. And that's not going to be through some new subscription program either, unlike some other Google apps. In fact, the change is arriving now via a software update now in the Google Play Store. And it's completely free for end-users.

What's with the new run pacing in Google Fit?

Now, the feature in question has already been on iOS devices via Google Fit since mid-July. But its arrival on Android is new, stacking atop a wealth of other recently-launched features. And it centers entirely on providing users with professional-grade run pacing directly in the Google Fit app.

What that means, of course, is that users can see exactly how they did in their most recent run. Prior to the change, the app simply provided users with a basic chart and a time in either minutes-per-mile or minutes-per-kilometer. That time was an average and so wasn't necessarily super helpful for multi-mile runs.

In effect, users could run the first mile at their best rate ever but would have to try and work out for themselves how quickly each segment of their run was accomplished.

Now, the company breaks down the above-mentioned average on a per-mile or per-kilometer basis. The other figures and the chart are still shown, of course. And so is a chart for elevation changes, reappearing after being removed some time ago for some users. But just below the first two pieces of UI is a new section. That shows how quickly users ran each individual mile.

What is this data good for?

The new details give users a better idea of how their stamina held up during their run. For instance, it shows whether or not they might run with better efficiency and times by slowing down certain segments and speeding up others. For those users with the elevation change meter in place, it also helps users see exactly where their slow sections are. And when those are the result of elevation changes.

To gain access to the new feature, users simply need to install the latest version of the app from the Google Play Store.