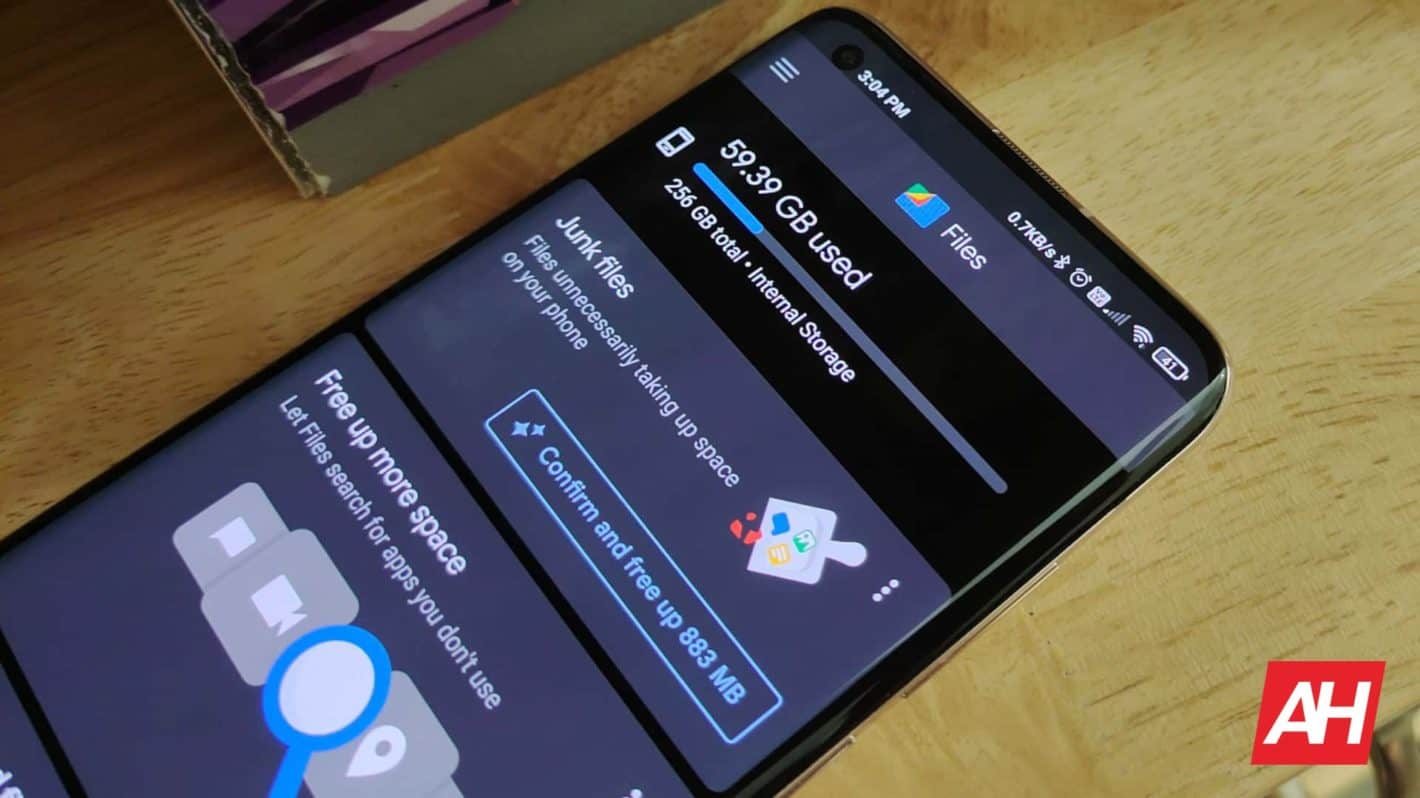 Google is now rolling out a feature called Safe Folder in the Files application, intent on protecting users via 4-PIN encryption. That’s according to an announcement made by the company today. The feature, as that description implies, effectively creates a secured folder managed by the Files app. That’s used to prevent unauthorized opening or access to documents, images, videos, audio, and more.

This feature was already known but there are new details now

Digging into how Safe Folder works, Google indicates that the folder will essentially be able to manage all file types. Those will be tucked away, and presumably only accessible via, the Files app. To access the Safe Folder, users will need to remember and input a 4-digit PIN that they’ve chosen. That means this likely won’t be the most secure app to offer this type of privacy solution.

But it’s also going to be convenient and offer plenty of extra buffer for users who need it.

Even when users navigate away from Files, such as to the Recent Apps UI, the content won’t be visible. That means users won’t be able to just hit the Recents button and see what users have been securing either. That’s paired with the app locking down the Safe Folder at the same time.

The app will ask for the PIN again upon re-entry into that segment of the Files app. And that’s regardless of whether users leave the app running in the background.

When will you see the new Safe Folder in Files?

Now, as of this moment, the update including the long-awaited Safe Folder feature is rolling out to the Files app in beta. That means that not everybody is going to have access right away.

Getting access to the beta is a fairly straightforward affair though. Users simply need to navigate to the Files app page in the Google Play Store and then scroll down. Near the bottom, the store page presents a card for entering or leaving the beta. It can take some time, hours even, to register with the beta. But the next update to the app should install that version rather than the standard version.

The chief drawback, of course, is that beta programs tend to be much more buggy.

Google plans to roll out Safe Folder in Files ‘over the following weeks’ though. So users shouldn’t have to wait too long to get the feature, even if they don’t enroll.